Climate Change Impacts and Adaptation in Peru: The Case of Puno and Piura 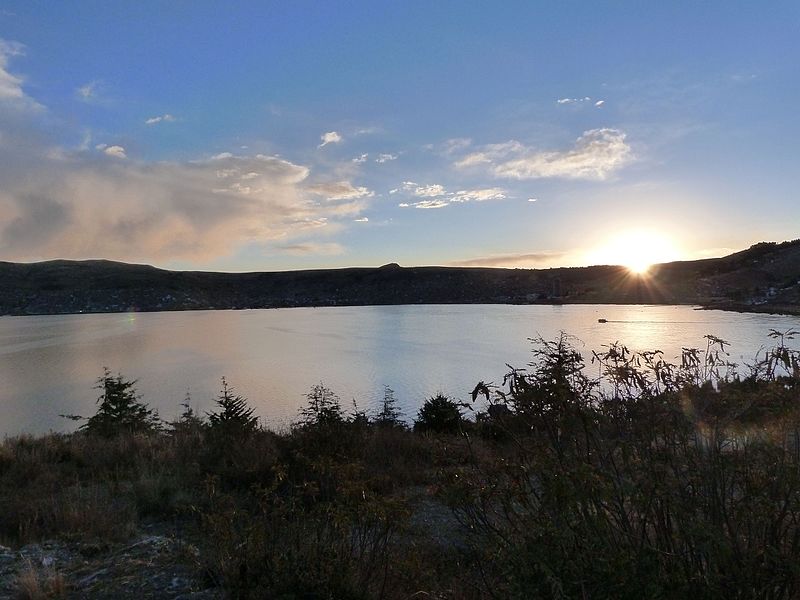 Understanding adaptation has become one of the most important foci of research into climate change impacts and vulnerability (Blaikie et al. 1996; Adger 1999; Kasperson & Kasperson 2001; Leichenko & O’Brien 2002; Brooks & Adger 2003; Downing & Patwardhan 2003; Huq et al. 2003; O’Brien et al 2004). When looking at developing countries, vulnerability is the one factor that could potentially be managed to reduce negative impacts of environmental change. Despite this fact, there is little research at the regional and local level that examines detailed vulnerability in terms of exposure, sensitivity and adaptive capacity; which are three components of vulnerability identified by the Intergovernmental Panel on Climate Change (IPCC). I will explore these ideas through the assessment of vulnerability and adaptation in two study sites of Peru: the department of Puno located in the southern Andes and the department of Piura along the northern coast. The first study site has a long history dealing with droughts while the latter deals with frequent flood events. In order to assess adaptation constraints I will explore the concept of environmental orthodoxies. These are generally accepted scientific explanations for environmental problems that have influenced policies for a number of years, but that now are being challenged by new research especially at the local level (Gary & Moseley 2005; Forsyth 2003; Carswell 2003). I will use a political ecology approach to undertake a structural and ecological analysis of vulnerability by identifying environmental orthodoxies that negatively influence vulnerability levels in the study areas. This perspective will allow me to question the reasoning behind Western explanations of the environmental destruction/degradation that lead to higher vulnerability levels and more difficult adaptation.