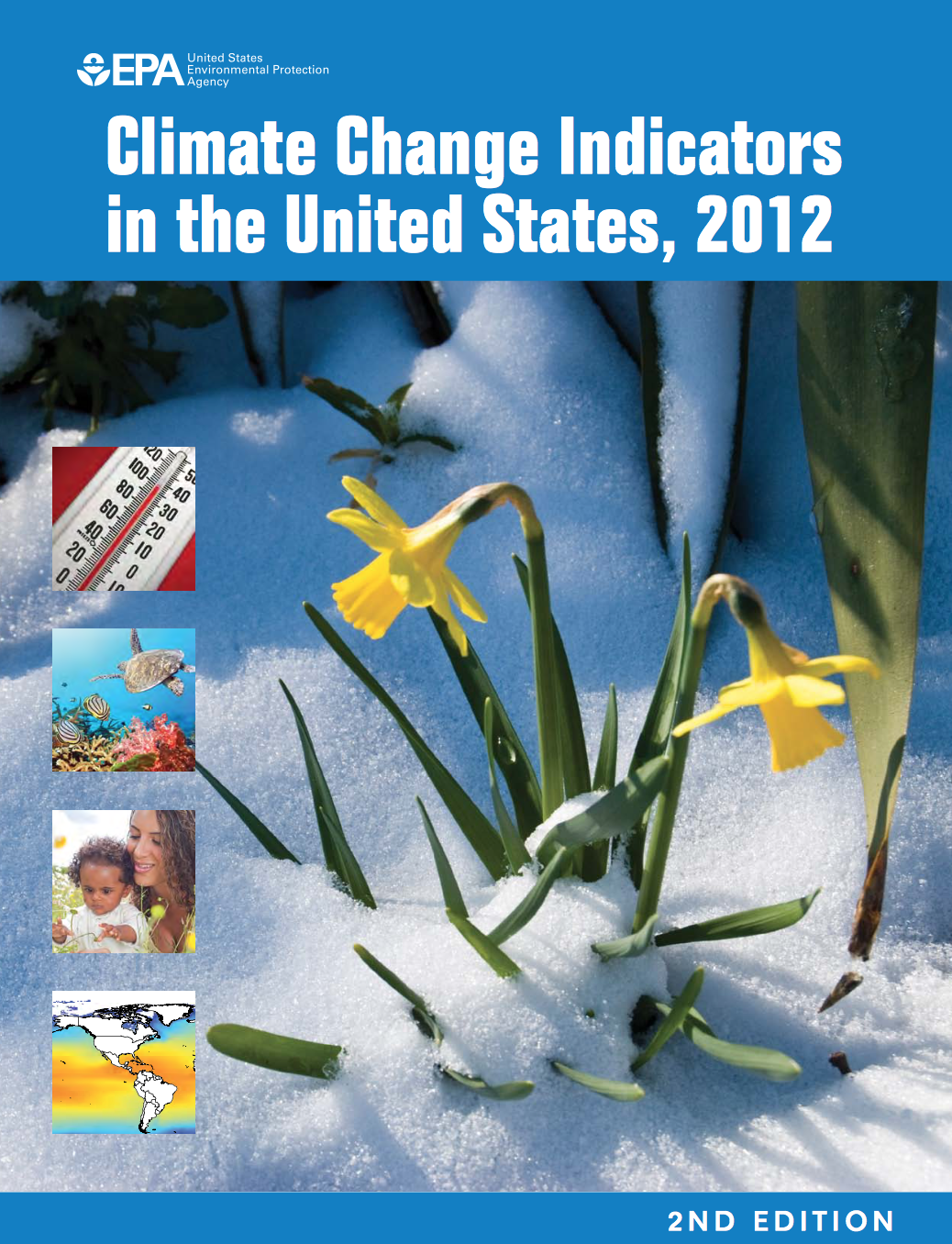 Climate Change Indicators in the United States 2012 presents 26 indicators to help readers better understand observed trends related to the causes and effects of climate change. This document updates a report published by EPA in 2010. Various government agencies, academic institutions, and other organizations contributed data critical to the development of this report. EPA also received feedback from a diverse group of scientists, researchers, and communications experts in the public and private sectors. This feedback helped to inform the content and new features of this 2012 report. All of the indicators in this report are based on data that have been collected and compiled according to protocols accepted by the scientific community. The indicators were chosen using a standard set of criteria that considered usefulness, objectivity, data quality, transparency, ability to meaningfully communicate, and relevance to climate change. In addition, the report was peer-reviewed by independent technical experts.

Who Is This Report For?Climate Change Indicators in the United States 2012 is written with the primary goal of informing readers’ understanding of climate change. In addition to presenting climate change observations and trends in the United States and globally, this report highlights the far-reaching significance of these changes and their possible consequences for people, the environment, and society. This report is also designed to be useful for scientists,analysts, decision-makers, educators, and others who can use climate change indicators as a tool for: 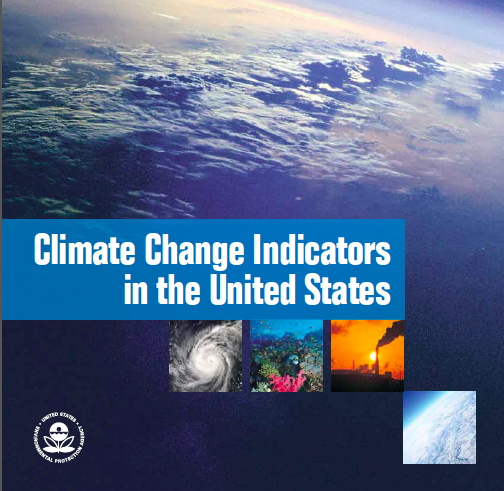 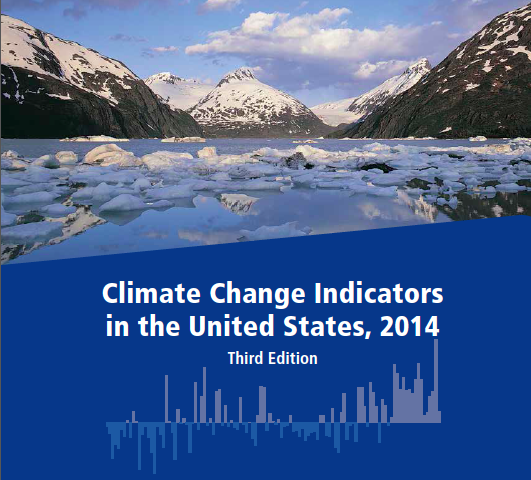 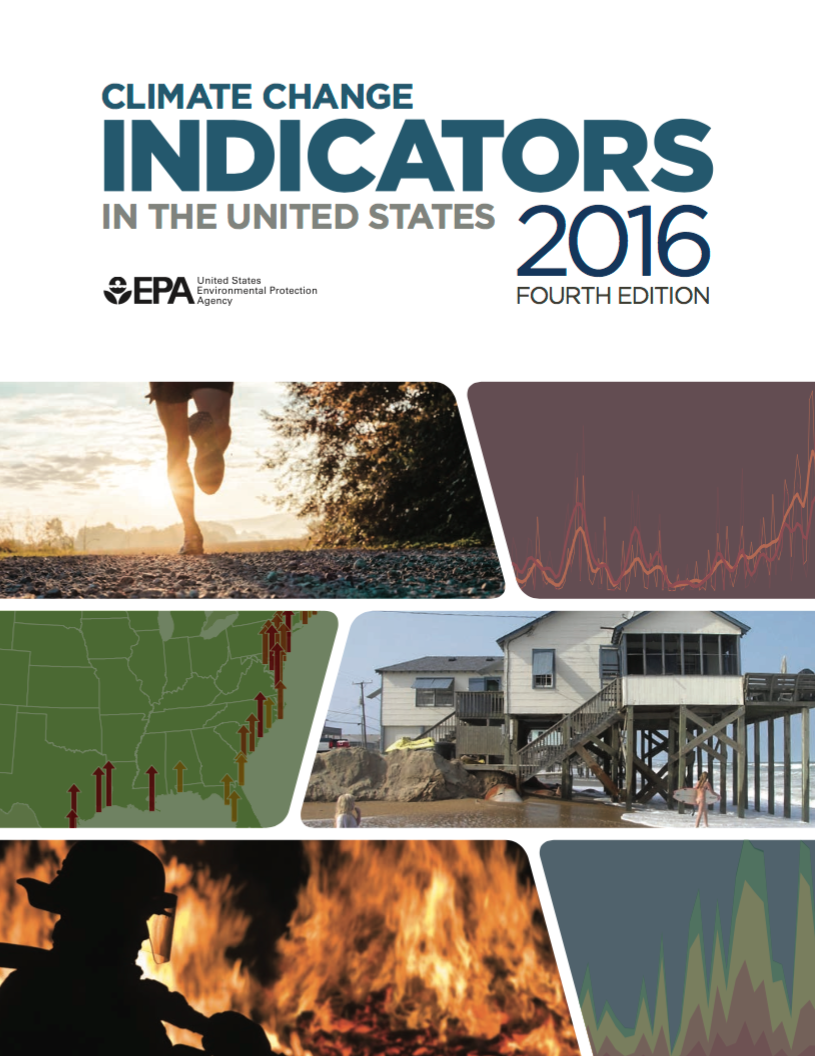