Climate Change in the Northwest: Implications for Our Landscapes, Waters, and Communities 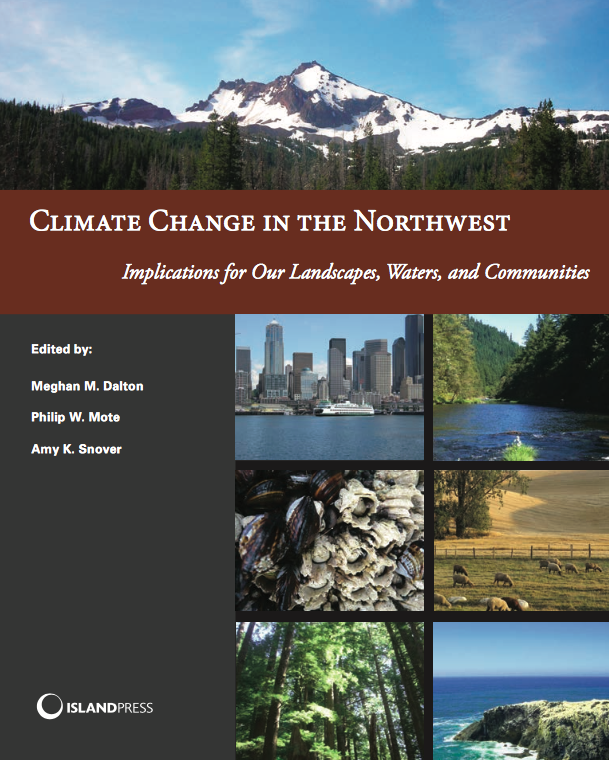 Climate Change in the Northwest: Implications for Our Landscapes, Waters, and Communities is a report aimed at assessing the state of knowledge about key climate impacts and consequences to various sectors and communities in the Northwest United States. This report draws on two recent state climate assessments in Washington in 2009 (Washington State Climate Change Impacts Assessment) and in Oregon in 2010 (Oregon Climate Assessment Report) and a wealth of additional literature and research prior to and after these state assessments.

As an assessment, this report aims to be representative (though not exhaustive) of the key climate change issues as reflected in the growing body of Northwest climate change science, impacts, and adaptation literature available at this point in time. This report process co-evolved with the process to produce the Northwest chapter of the Third National Climate Assessment (NCA), specifically through a shared risk framework to identify key risks of climate change facing the Northwest. Beginning with a workshop in December 2011, scientists and stakeholders from all levels and types of organizations from all over the Northwest engaged in a discussion and exercise to begin the process of ranking climate risks according to likelihood of occurrence and magnitude of consequences. The risks considered were previously identified in the Oregon Climate Change Adaptation Framework. A summary of the workshop was submitted as a technical input to the NCA. This initial risk exercise was continued by the lead author team of the Northwest chapter of the Third NCA resulting in several informal white papers that were (1) condensed and synthesized into the Northwest chapter of the Third NCA and (2) expanded on and added to forming the present report.

We anticipate that this report will serve as (1) an updated resource for scientists, stakeholders, decision makers, students, and interested community members on current climate change science and key impacts to sectors and communities in Oregon, Washington, and Idaho; (2) a resource for adaptation planning, (3) a more detailed, foundational report supporting the key findings presented in the Northwest chapter of the Third NCA; and (4) a resource directing readers to the wealth of climate literature in the Northwest as cited in each chapter.

Organization of This Report

This report begins with an overview of the Northwest's varied natural and human systems (Chapter 1) followed by a description of observed and projected physical climate changes for the Northwest (Chapter 2), which together provides a context for understanding climate impacts within our geographically diverse region. The remainder of the report is organized by sectors of economic and cultural importance that are especially vulnerable to impacts of climate change. Key climate impacts and their consequences as well as adaptation measures and gaps in knowledge are described for freshwater resources and ecosystems (Chapter 3), coastal communities and ecosystems (Chapter 4), forest ecosystems (Chapter 5), agriculture (Chapter 6), human health (Chapter 7), and tribal communities (Chapter 8). 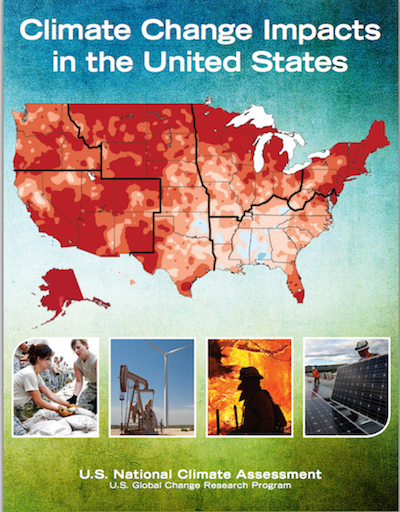 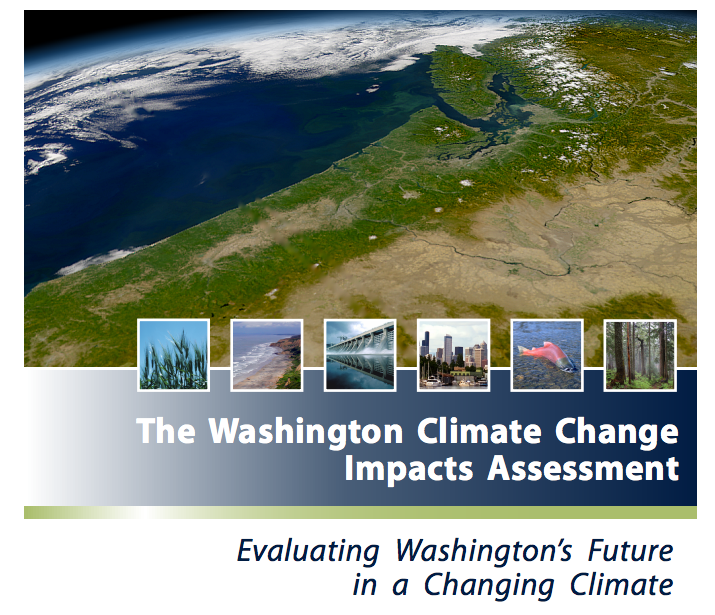 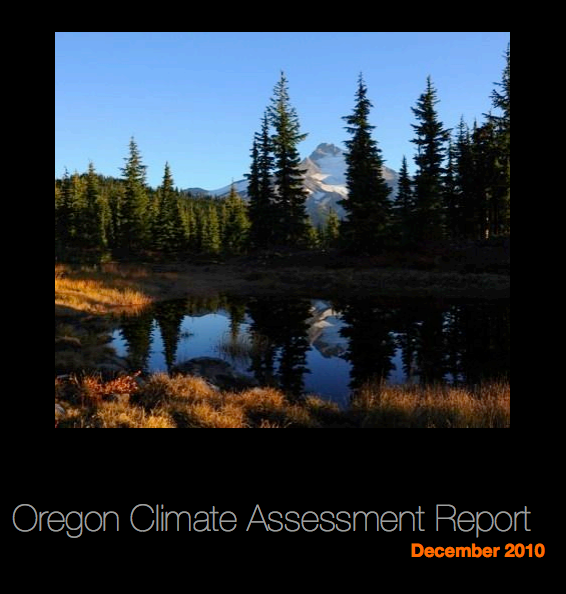