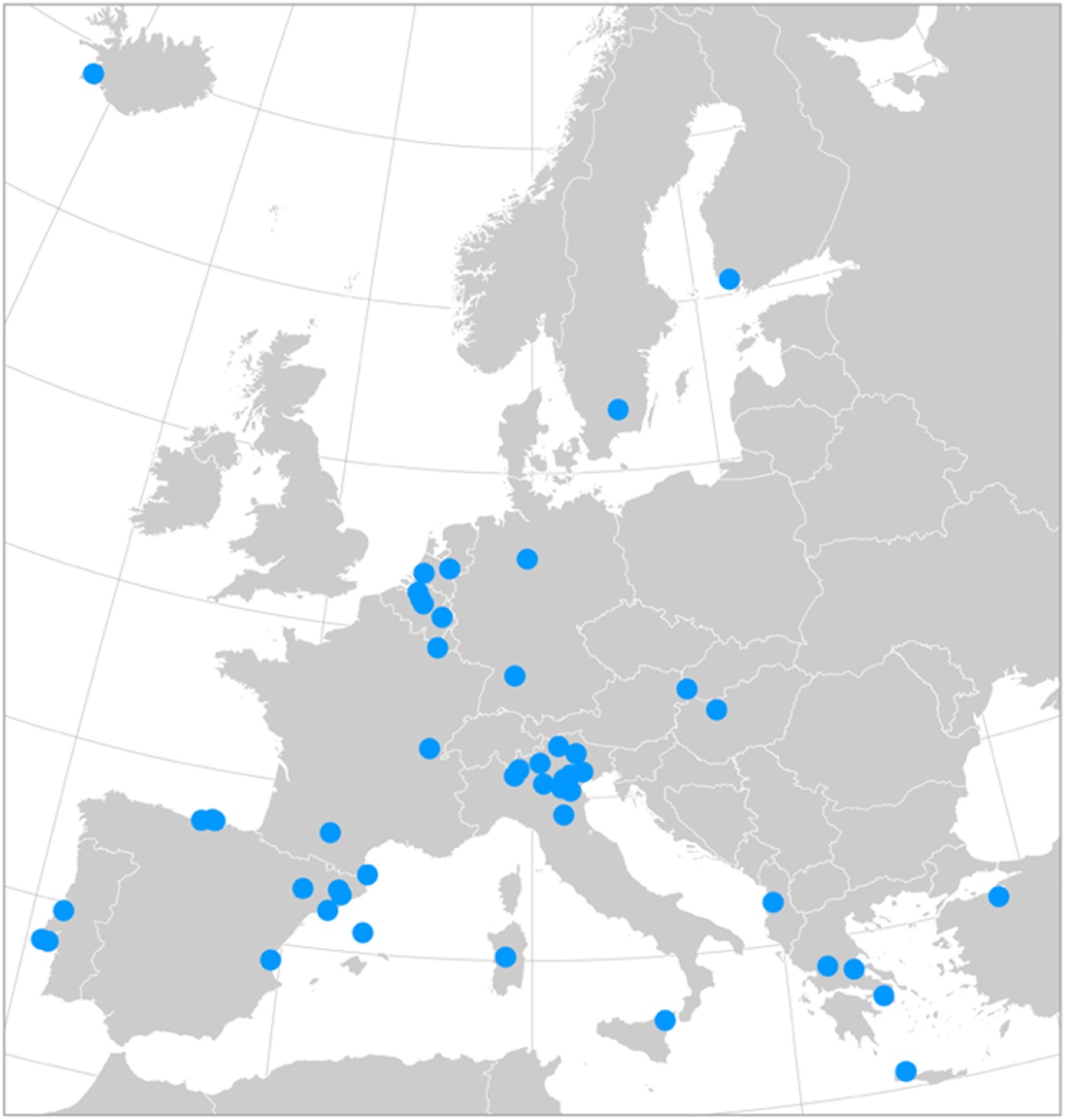 Fig. 1. Covenant of Mayors’ municipalities used in the study.

Current trends in climate change indicate that the impact on the most vulnerable systems will increase. Urban areas, which concentrate population, economic activity and infrastructures, are sometimes at high-risk locations. Yet they are to be considered as vulnerable systems in need of harmonized structures supporting their efforts towards mitigating climate effects and/or adapting their territories to them. One current structure is the Covenant of Mayors for Climate and Energy (CoM) initiative, tackling in a global and harmonized way local adaptation to climate change. Do CoM cities that developed acceptable climate change adaptation plans have similar characteristics? It is still unclear which might be the drivers or key attributes potentially leading to successful planning within the initiative. In this paper, we explore attributes of the first 51 cities that have submitted their adaptation plans to CoM, in order to identify common elements among accepted plans. Therefore, our hypothesis is that there must be attributes determining the acceptance of adaptation plans. In order to do so, the cities were classified as compliant and non-compliant with the CoM principles. Fisher’s and Kolmogorov-Smirnov tests were applied to identify attributes that are statistically different between both groups. Results show that the engagement of multiple stakeholders and citizens, particularly at the local level, might significantly facilitate the acceptance of adaptation plans in the initiative. We also found that the benefits of stakeholder and citizen engagement could be greater in small municipalities because citizens and stakeholders have more opportunities to participate.