The Concept of Adaptation 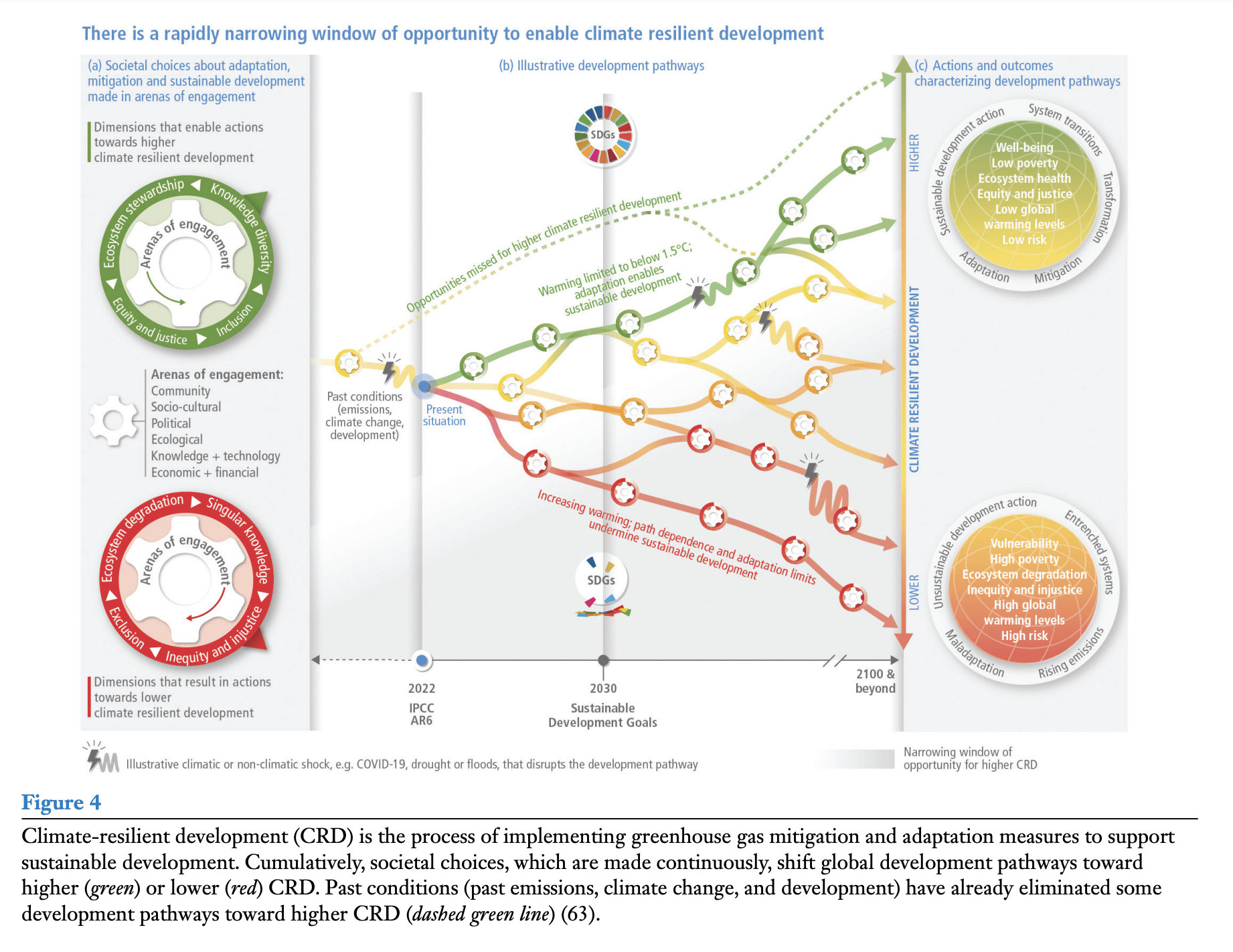 This article argues that a major source of this deficiency of adaptation is ambiguity in the concept of adaptation, which hinders planning and implementation of action. The review traces the origins and consequences of this ambiguity and examines three major conceptual obstacles: the unclear relationship between adaptation and mitigation, the tendency to define adaptation by listing distinct types that are not directly comparable and hence difficult to measure, and a persistent separation of short-term and long-term perspectives that limits the ability to build from current action to transformation. The article identifies recent efforts that have addressed these obstacles, although new areas of concern have emerged, particularly maladaptation and Loss and Damage.

The Columbia Climate School's mission is to develop and inspire knowledge-based solutions and educate future leaders for just and prosperous societies on a healthy planet. The Columbia Climate School translates its academic work into evidence-based analysis and advice to inform decision- and policy-makers in communities, governments, industries, and nonprofits in the US and globally.