Direct Access to the Adaptation Fund: Lessons from Accrediting NIEs in Jamaica and Senegal 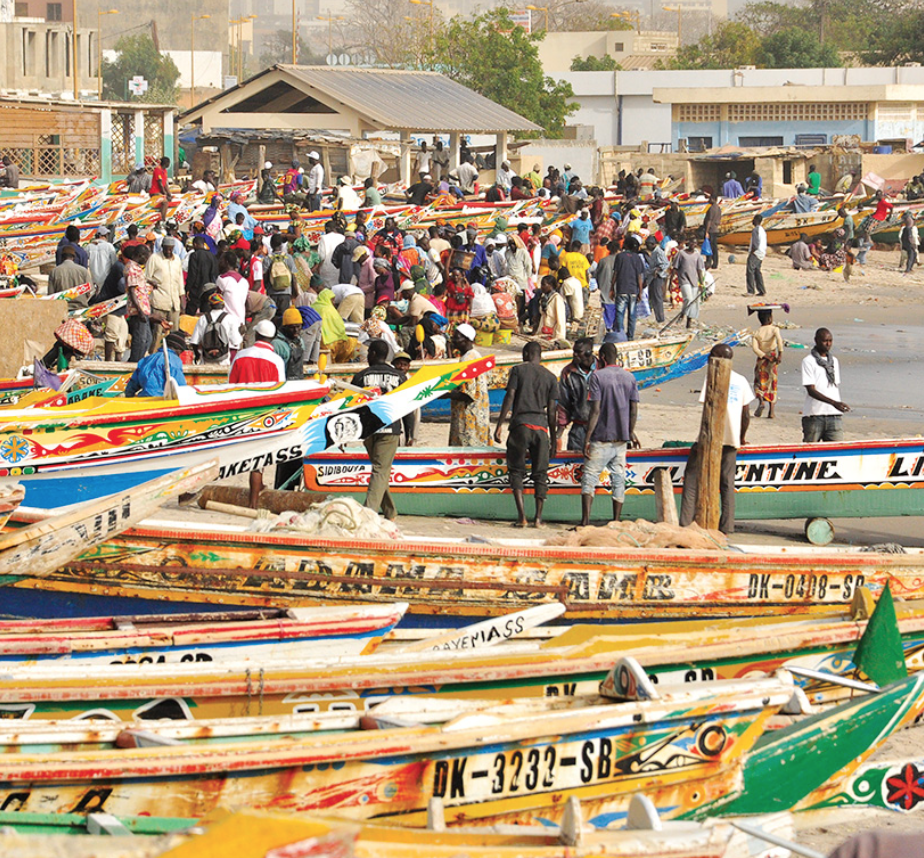 Since the 2007 Bali Action Plan began to lay the foundations for international climate adaptation finance, finding effective mechanisms to channel funding to adaptation programmes in developing countries has emerged as a significant global challenge. The Adaptation Fund (AF), established under the United Nations Framework Convention on Climate Change (UNFCCC), is one such mechanism. Since 2009 the AF has provided adaptation finance for developing countries that are signatories to the Kyoto Protocol. In order to benefit from funding through the AF, countries must first accredit a National Implementing Entity (NIE), an organisation that meets the AF’s stringent requirements for institutional capacity and fiduciary standards. At the time of writing there are 11 accredited NIEs from Africa, the Caribbean and South America. This policy brief explores the experiences of two of the earliest accredited NIEs: the Planning Institute of Jamaica (PIOJ) and Senegal’s Centre de Suivi Écologique (CSE). Their experiences during the AF accreditation process uncover key challenges and success factors in the direct access model, as well as lessons for other climate finance arrangements, such as the Green Climate Fund (GCF). While NIEs offer considerable benefits for many countries, we caution that, without other complementary finance mechanisms, direct access could restrict the ability of some of the most vulnerable nations to access adaptation finance.