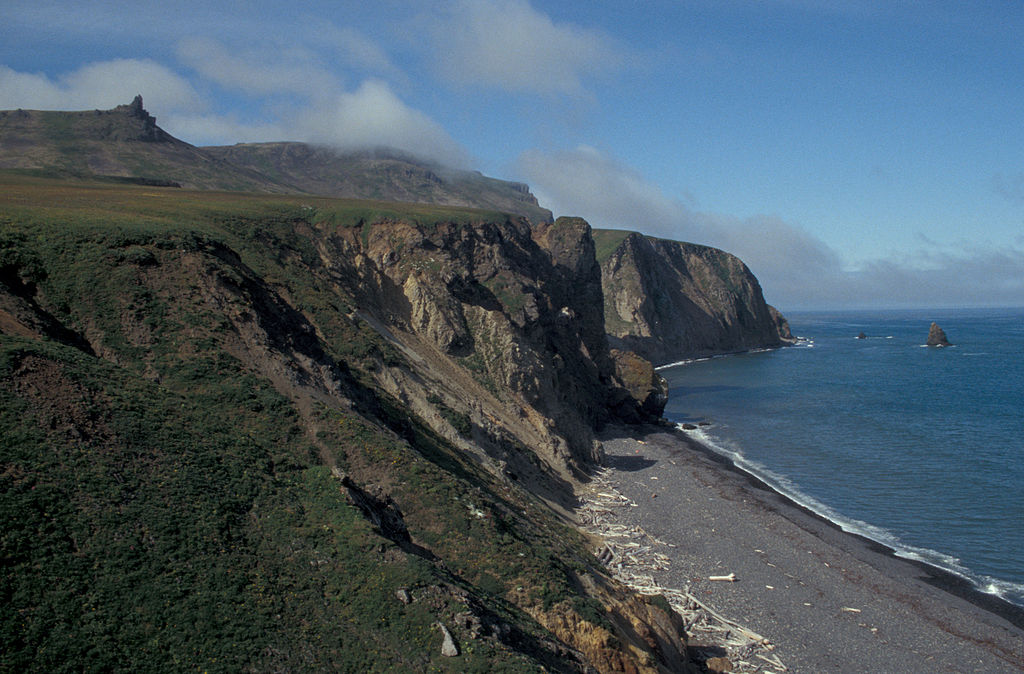 Photo attributed to Anne Morkill, USFWS. As a work of the U.S. federal government, the image is in the public domain. For more information, see the Fish and Wildlife Service copyright policy.