Ecosystem Services in the National Adaptation Programmes of Action 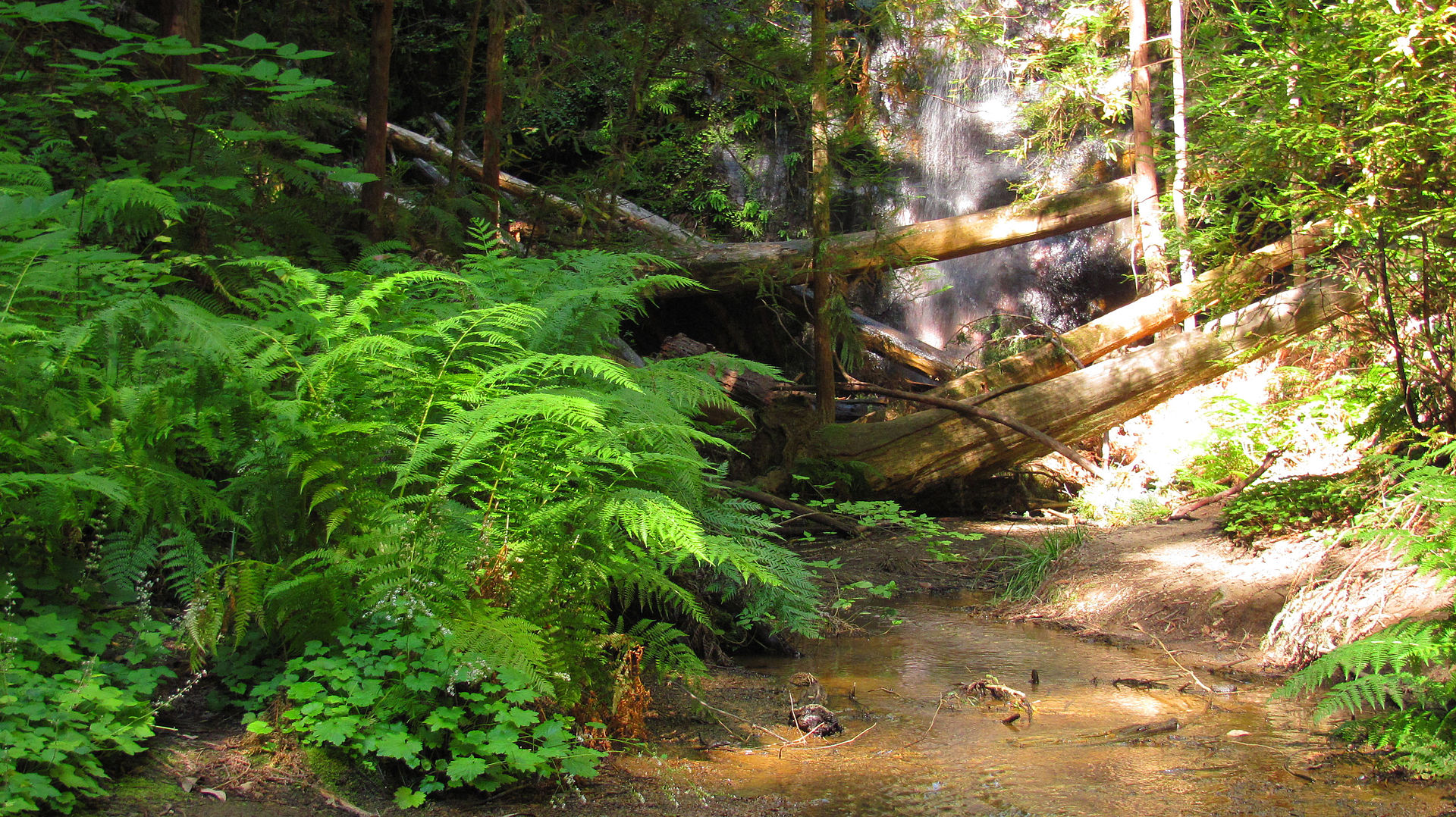 Photo attributed to Kate Guyon. This file is licensed under the Creative Commons Attribution-Share Alike 3.0 Unported license. No endorsement implied.

The extent to which ecosystem services have been considered in the National Adaptation Programmes of Action (NAPAs) and the proposed adaptation projects is assessed. By August 2010, 44 least developed countries had prepared their NAPAs in response to climate change. The NAPAs constitute a starting point for planning adaptation nationally and sub-nationally, but need to be evaluated and improved as new knowledge emerges. Ecosystem-based adaptation (EbA) is an emerging approach that recognizes that ecosystem services play an important role in reducing people's vulnerability to climate change. The importance of ecosystem services is acknowledged in more than 50% of the NAPAs. Approximately 22% of the proposed projects include ecosystem activities for social well-being or adaptation, with most of them in support of other adaptation measures (e.g. infrastructure). These projects deal mainly with regulating services (soil rehabilitation, erosion control and water regulation) and provisioning services (food, fibre and fuel wood). They also have the potential to promote integrative and cross-sectoral adaptation, as many of them consider multiple ecosystem services and beneficiary sectors. However, more technical, political and financial support is needed to foster the role of ecosystem services in adaptation.