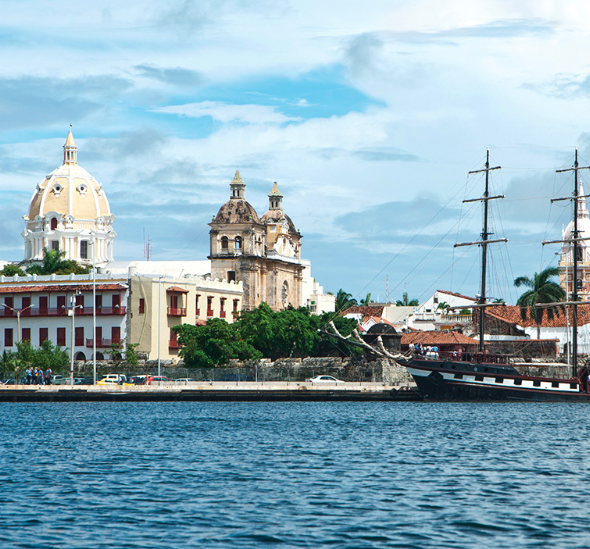 Cartagena’s fortunes and perils have long been tied to the sea. With the release of its adaptation guidelines, the Colombian coastal city is preparing to manage sea level rises, extreme weather, flooding, health and disease resulting from a changing climate. This report’s vulnerability assessment, summarised in ‘Guidelines for Adaptation to Climate Change in Cartagena de Indias’, is the most comprehensive of its kind yet developed in Colombia, with adaptation actions paired to emerging challenges. The guidelines methodically situate scientific knowledge and adaptation planning within the context of the city; a city that encompasses both wealthy and impoverished communities, together with a heavy reliance on several climate-sensitive industries, such as tourism and transportation. This brief summarises the process that led to the guidelines’ creation, and highlights how they lay the foundation for a full municipal adaptation plan.