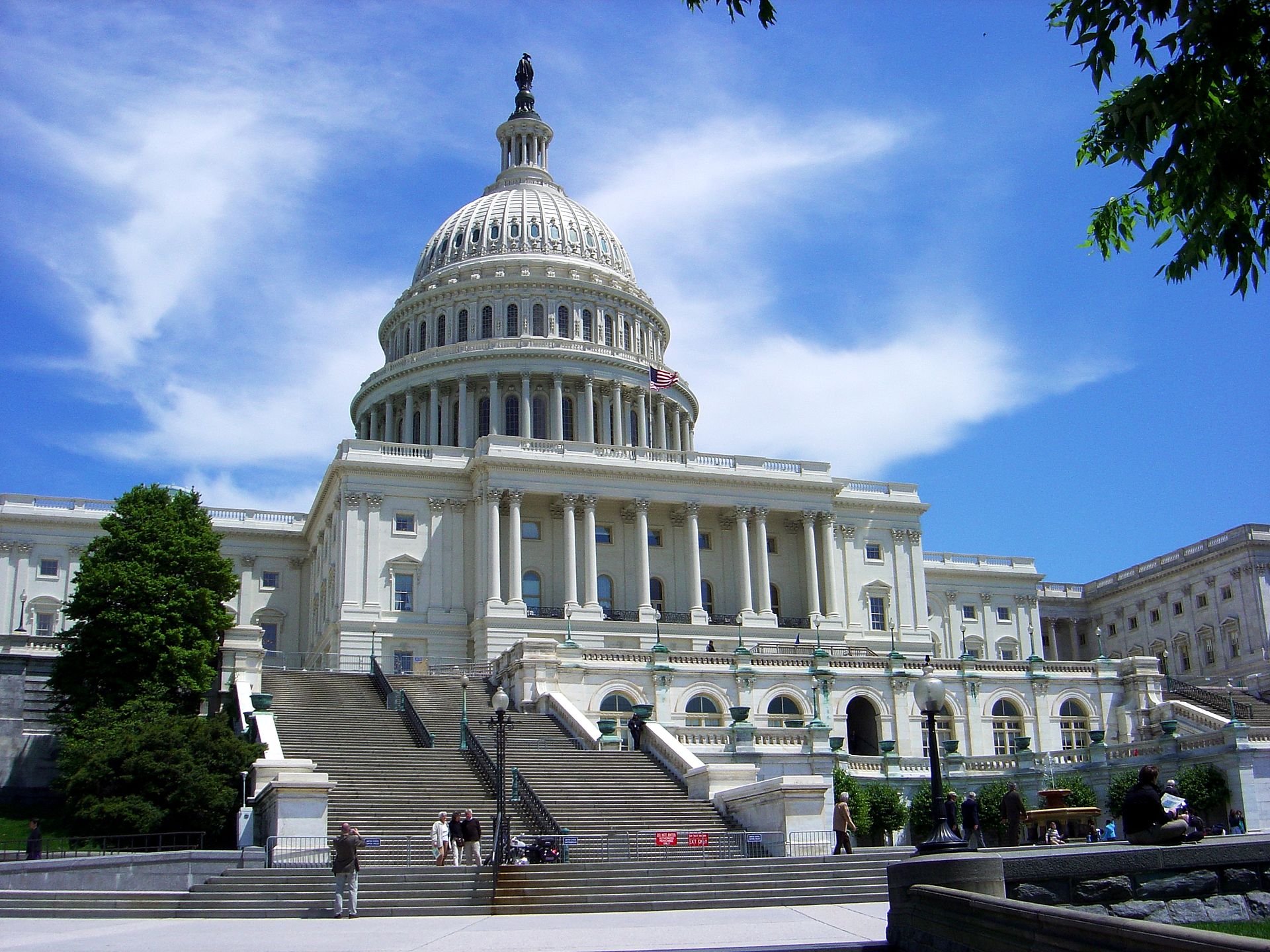 Photo attributed to Kevin McCoy. This file is licensed under the Creative Commons Attribution-Share Alike 2.0 Generic license. No endorsement implied.

Climate change adaptation is a risk-management strategy characterized by adjustments to natural or human systems in response to actual or expected climate change. Climate adaptation (or resiliency) efforts can vary widely based on the needs of a region, but they commonly include better climate information and decision-making tools, new building and infrastructure standards, and infrastructure modifications that improve resiliency to storm water or extreme temperatures.Due to concerns over national climate vulnerability and unavoidable increases in climate risk in the coming decades, policymakers have expanded their focus beyond climate mitigation to include resiliency efforts. Many efforts are ongoing at the state and local level. Although progress by the federal government has lagged, strides have been made in the last few years. Action at the federal level can serve to provide guidelines and resources to states and cities, promote collaboration, and improve financing availability. This fact sheet will explore federal climate resiliency efforts, the majority of which are in progress.