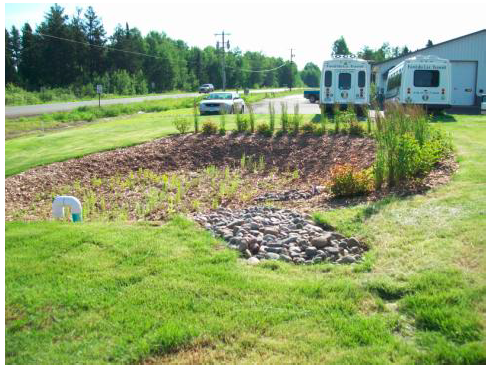 The Fond du Lac Band of Lake Superior Chippewa, located in northeastern Minnesota, is striving to reduce its carbon footprint and adapt to the impacts of climate change. Sustainability, energy efficiency, and the development of renewable energy are key goals, and the Band aims to protect the reservation and its resources for the cultural, spiritual, and physical well-being of its people.

The Reservation covers 101,000 acres, including forested areas, undisturbed wetlands, and wild rice waters. Animals commonly found on the Reservation include black bear, timber wolf, fisher, marten, bald eagle, owls, and white-tail deer. The Band also retains fishing, hunting, and gathering treaty rights in the Ceded Territories (areas ceded by the Band in treaties signed in 1854 and 1837), which consist of 8 million acres in the Arrowhead Region of Minnesota. However, the Band sees these steps as necessary in order to protect resources for everyone, not just tribal members.