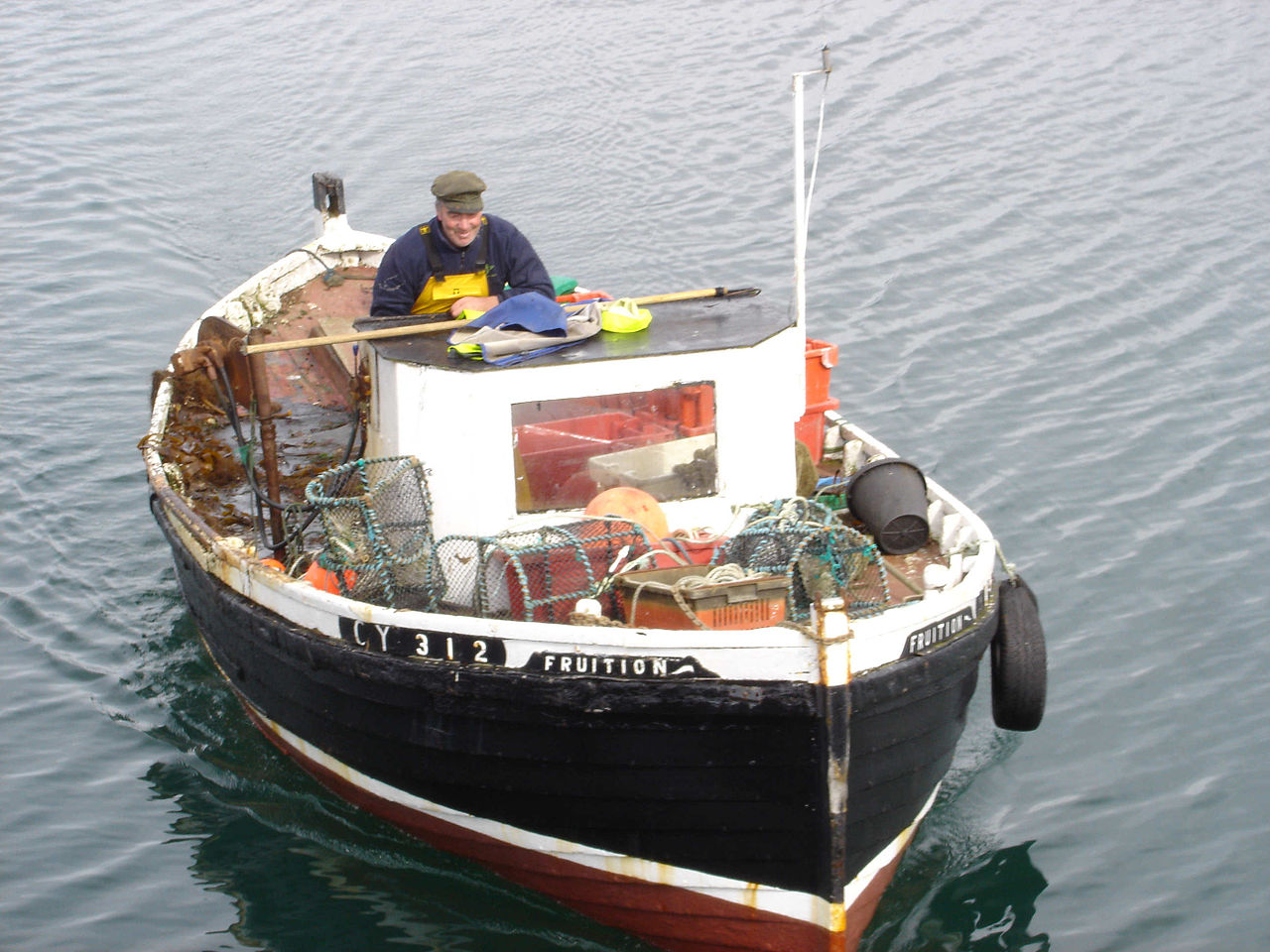 This work has been released into the public domain by its author, (WT-en) Jkirriemuir at English Wikivoyage. This applies worldwide.

Marine fisheries management strives to maintain sustainable populations while allowing exploitation. However, well-intentioned management plans may not meet this balance as most do not include the effect of climate change. Ocean temperatures are expected to increase through the 21st century, which will have far-reaching and complex impacts on marine fisheries. To begin to quantify these impacts for one coastal fishery along the east coast of the United States, we develop a coupled climate–population model for Atlantic croaker (Micropogonias undulatus). The model is based on a mechanistic hypothesis: recruitment is determined by temperature-driven, overwinter mortality of juveniles in their estuarine habitats. Temperature forecasts were obtained from 14 general circulation models simulating three CO2 emission scenarios. An ensemble-based approach was used in which a multimodel average was calculated for a given CO2 emission scenario to forecast the response of the population. The coupled model indicates that both exploitation and climate change significantly affect abundance and distribution of Atlantic croaker. At current levels of fishing, the average (2010–2100) spawning biomass of the population is forecast to increase by 60–100%. Similarly, the center of the population is forecast to shift 50–100 km northward. A yield analysis, which is used to calculate benchmarks for fishery management, indicates that the maximum sustainable yield will increase by 30–100%. Our results demonstrate that climate effects on fisheries must be identified, understood, and incorporated into the scientific advice provided to managers if sustainable exploitation is to be achieved in a changing climate.