A Framework to Diagnose Barriers to Climate Change Adaptation 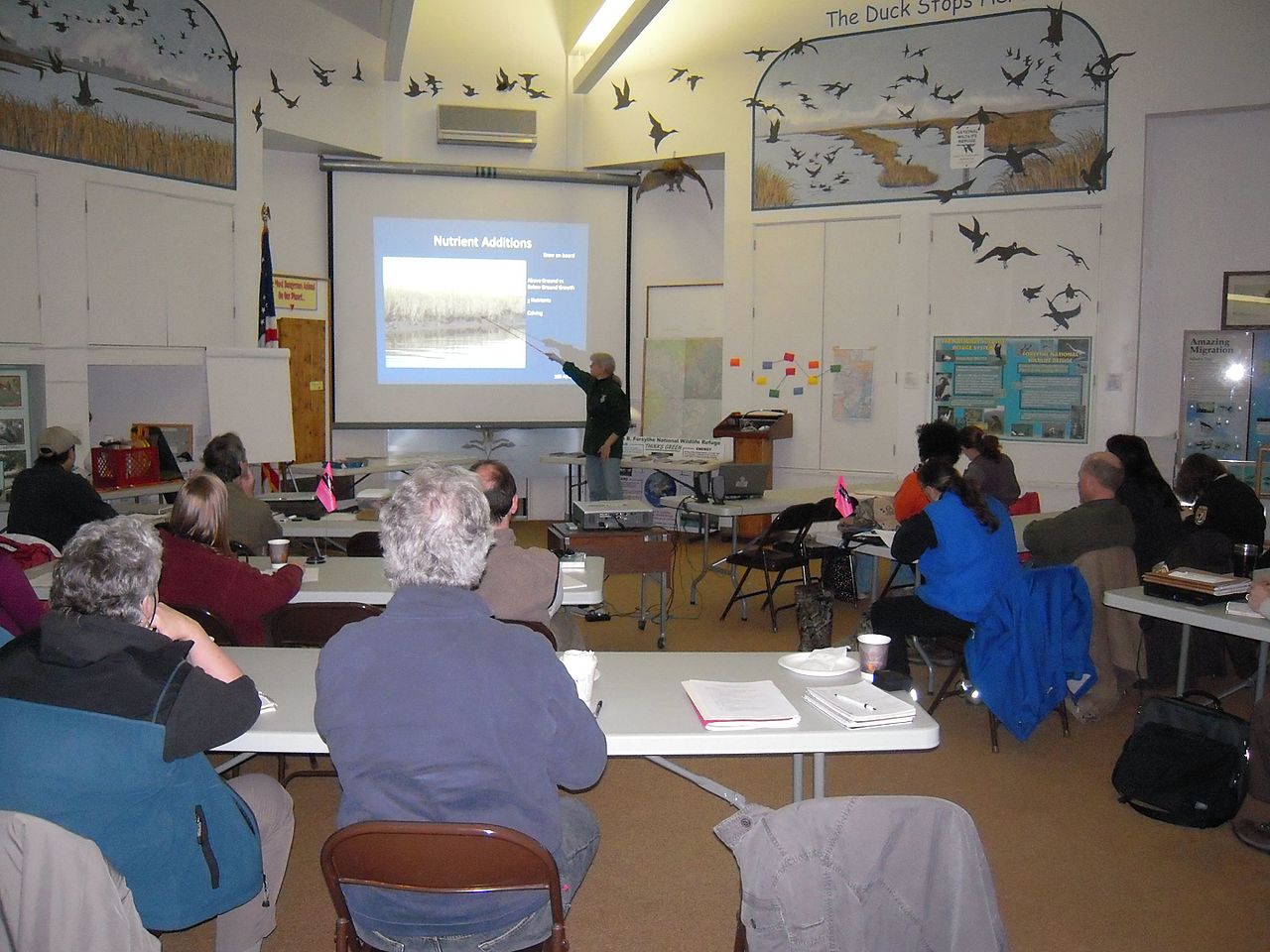 This article presents a systematic framework to identify barriers that may impede the process of adaptation to climate change. The framework targets the process of planned adaptation and focuses on potentially challenging but malleable barriers. Three key sets of components create the architecture for the framework. First, a staged depiction of an idealized, rational approach to adaptation decision-making makes up the process component. Second, a set of interconnected structural elements includes the actors, the larger context in which they function (e.g., governance), and the object on which they act (the system of concern that is exposed to climate change). At each of these stages, we ask (i) what could impede the adaptation process and (ii) how do the actors, context, and system of concern contribute to the barrier. To facilitate the identification of barriers, we provide a series of diagnostic questions. Third, the framework is completed by a simple matrix to help locate points of intervention to overcome a given barrier. It provides a systematic starting point for answering critical questions about how to support climate change adaptation at all levels of decision-making.