Gender and the Climate Crisis: Equitable Solutions for Climate Plans 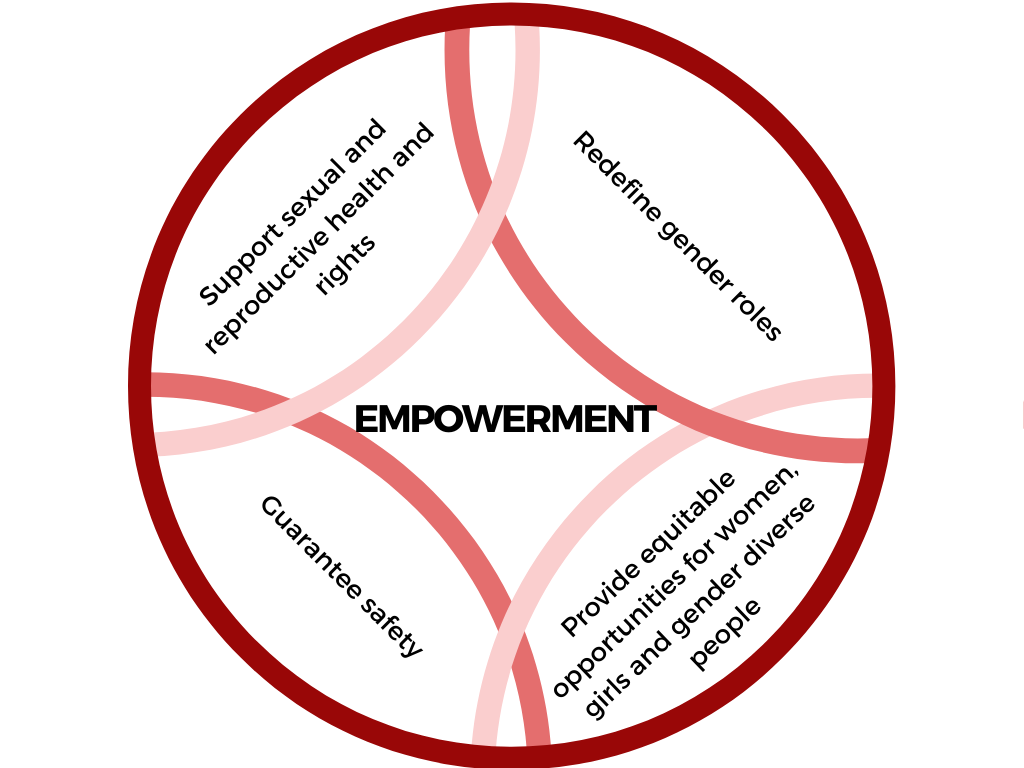 The effects of rising greenhouse gas emissions are more harmful to women, gender diverse people, and Black, Indigenous and people of color, although these communities contribute less to climate change. This underscores the need to include gender frameworks and gender diverse voices from communities of color into climate action planning.

The Center for Biological Diversity sought to learn if gender and solutions related to gender were included in municipal climate plans. Twenty-one climate plans from cities across the United States were analyzed for this report, representing approximately 10% of the U.S. population (30,492,353). The plans were reviewed for the frequency of inclusion of each of the following topics: consumption, education, family planning/contraception/reproductive health, gender, human population/population growth/growth, public health/pollutants and vulnerable populations.

None of the climate plans reviewed mentioned family planning/contraception/reproductive health and only one plan mentioned gender as a solution. The survey’s key findings are broken down into four topics: population, family planning, climate change and consumption.

In addition to the 21 plans that were analyzed, seven informal interviews were conducted with sustainability professionals who had worked or are currently working on climate plans at both the international and municipal level to determine why gender equity and empowerment had been left out of climate plans. The following themes were identified:

We recommend the following steps and policies be implemented at the local government level, as well as through state and federal policies that can support local efforts to incorporate gender-based strategies into climate plans:

By implementing practices noted in this report, policymakers will be better able to create intersectional climate plans that support their communities, wildlife and the planet.