Going After Adaptation Co-Benefits: A REDD+ Programme in Fiji 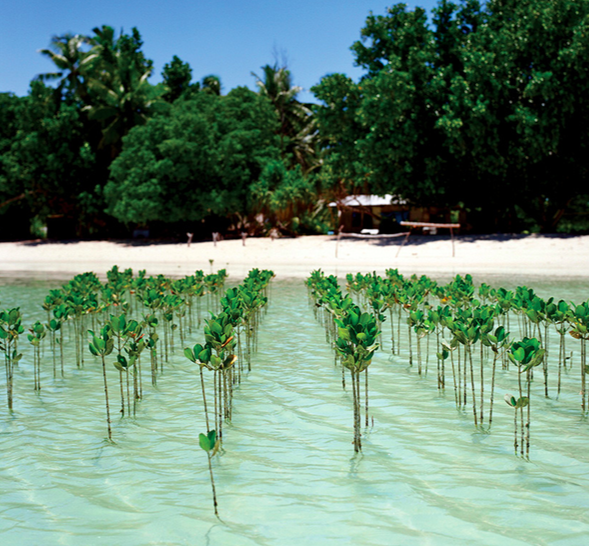 Fiji has an advanced REDD+ policy and planning process. By using REDD+ financing to conserve forests, Fiji is not only contributing to climate change mitigation but also to climate change adaptation, disaster risk reduction, sustainable land management, and biodiversity conservation, all of which have direct benefits for communities. In this ‘Inside story on climate compatible development’, Murray Ward of GTripleC, in association with CDKN and World Resources Institute, explores how Fiji’s use of REDD+ financing has supported broader forms of climate compatible development and has inspired other Pacific nations to engage with REDD+ financing. His findings have relevance for other small island developing states.