Governors’ Action Plan for a Healthy and Resilient Coast 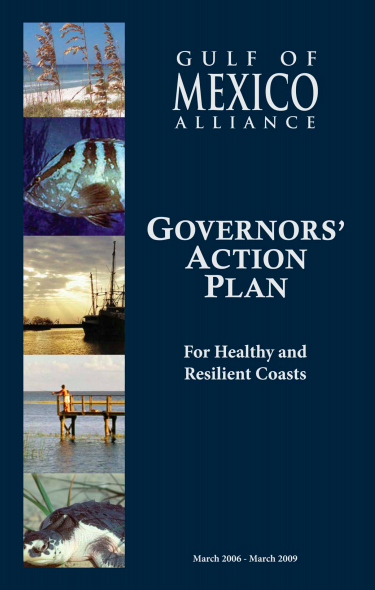 In 2004, former Governor Jeb Bush of Florida reached out to the other four Gulf State Governors to encourage collaboration for the protection and restoration of their shared body of water. Two years later the five Gulf State Governors signed the first Governors’ Action Plan for Healthy and Resilient Coasts in 2006. The primary goal of Action Plan I was to increase integration of resources, knowledge, and expertise to address priorities identified by the five Gulf States. Realizing the mission could only be achieved through diverse partnerships, the Alliance began recruiting members and soon had the full support of 13 federal agencies working in the region. Ninety-nine percent of the objectives of Action Plan I were realized in just three short years. 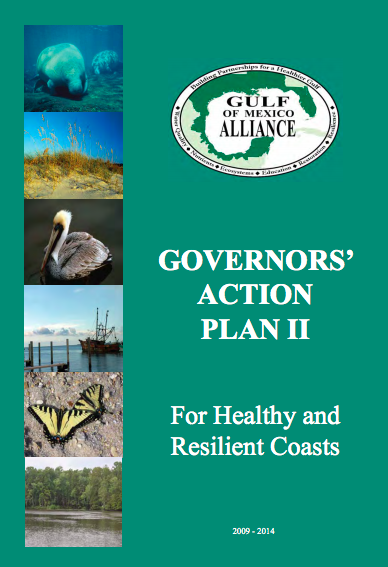 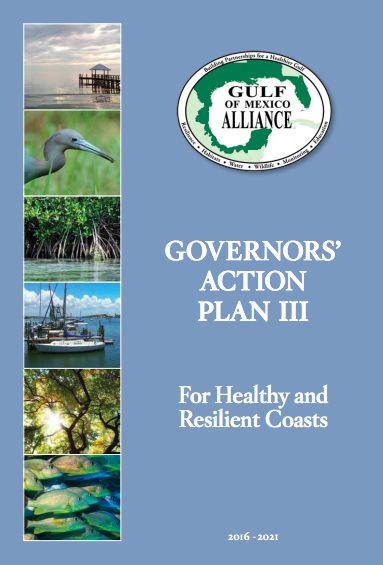