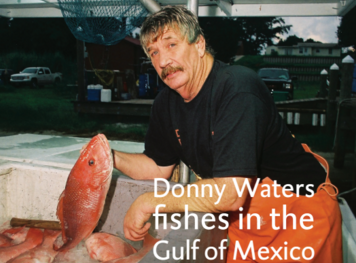 What is ocean acidification? Every day, the ocean absorbs approximately one-third of the carbon dioxide we put into the atmosphere when we burn fossil fuels and clear land. When carbon dioxide dissolves in seawater, it becomes an acid. This acid is lowering the pH of ocean water. pH is an important vital sign of ocean health, and its rapid change raises a red fl ag. Scientists refer to this shift in ocean chemistry as ocean acidifi cation.

How fast is ocean chemistry changing? Ocean acidifi cation is happening faster than it has in the past 300 million years, catapult- ing us into unknown territory. Since the Industrial Revolution, the world’s oceans have become 30 percent more acidic, on average. Scientists predict the acidity of our oceans could double or triple by the end of the century compared to preindustrial times.

How might ocean acidification affect marine life? As seas become more acidic, they become inhospitable to some sea life. Rising acidity robs seawater of carbonate ions, an essential ingredient used by creatures like shellfi sh and corals to build their shells. In slightly more acidic water, they must expend more energy to build shells, which may leave them less able to fi nd food or reproduce. On the extreme end, if seawater becomes acidic enough, shells literally dissolve, which can be disastrous for survival.

Will all sea life be negatively affected? Not all ocean organisms will be harmed by ocean acidifi cation. We know that some creatures—corals, clams, oysters, scallops, and some forms of plankton—are sensitive to these chemical changes. More research is needed to fully understand how declines in sensitive species could ripple across the food web and cause harm to commercial finfish.