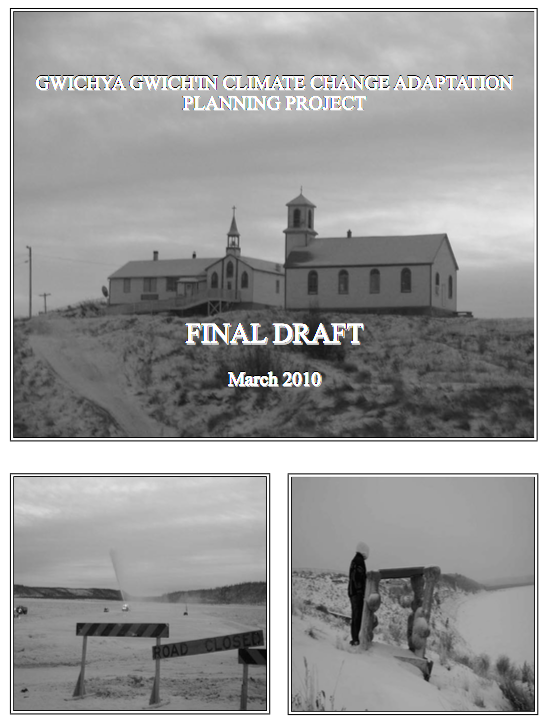 Tsiigehtchic originated as a traditional seasonal fishing camp, located at the confluence of the Arctic Red and Mackenzie Rivers. A Roman Catholic Mission was established here in 1868 and a trading post soon followed. By 1940 only three permanent families lived in the settlement until the construction of the Dempster Highway attracted more residents.

Tsiigehtchic - which translates in the Gwich’in language as “at the mouth of the iron river” - was formerly known as Arctic Red River. The name may refer to the iron or mineral deposit found in the soil further up the Arctic Red River.

Tsiigehtchic is still a traditional community with trapping, fishing and hunting still being key aspects of many residents livelihood. Ferry crossing maintenance and operation provides a few jobs and the local retail store/post office is run by the band. Under the Gwich’in Comprehensive Land Claim Agreement, the Gwich’in Tribal Council was granted ownership of 16,264 square kilometres of land in parcels located throughout the GSA and Yukon. 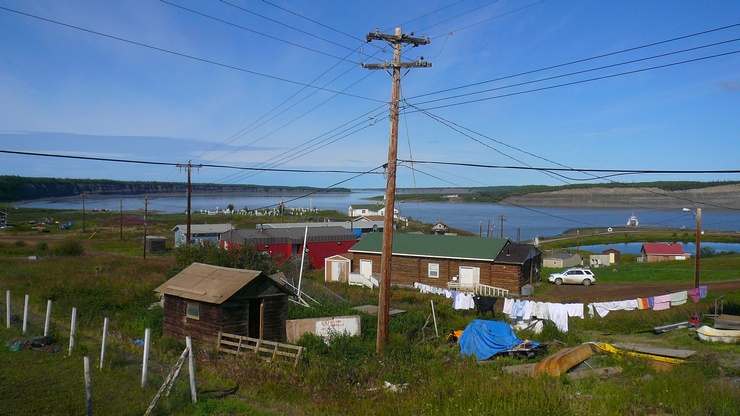