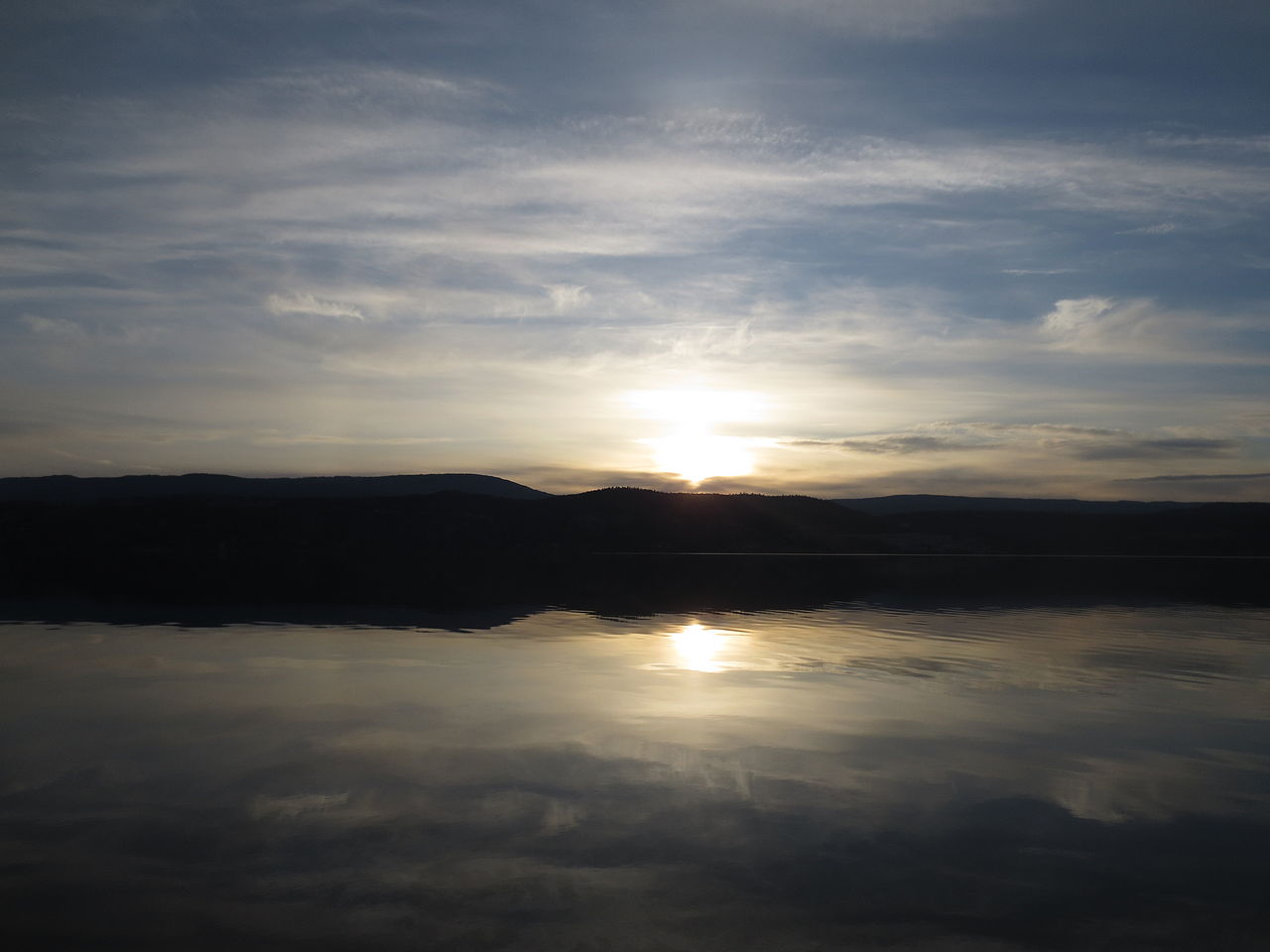 This photo is attributed to Extemporalist and in the public domain. No endorsement by licensor implied.

The effects of climate change on marine ecosystems are accelerating. Identifying and protecting areas of the ocean where conditions are most stable may provide another tool for adaptation to climate change. To date, research on potential marine climate refugia has focused on tropical systems, particularly coral reefs. We examined a northeast Pacific temperate region – Canada’s Pacific – toidentify areas where physical conditions are stable or changing slowly. We analyzed the rate and consistency of change for climatic variables where recent historical data were available for the whole region, which included sea surface temperature, sea surface height, and chlorophyll a. We found that some regions have been relatively stable with respect to these variables. In discussions with experts in the oceanography of this region, we identified general characteristics that may limit exposure to climate change. We used climate models for sea surface temperature and sea surface height to assess projected future changes. Climate projections indicate that large or moderate changes will occur throughout virtually the entire area and that small changes will occur in only limited portions of the coast. Combining past and future areas of stability in all three examined variables to identify potential climate refugia indicates that only 0.27% of the study region may be insulated from current and projected future change. A greater proportion of the study region (11%) was stable in two of the three variables. Some of these areas overlap with oceanographic features that are thought to limit climate change exposure. This approach allowed for an assessment of potential climate refugia that could also have applications in other regions and systems, but revealed that there are unlikely to be many areas unaffected by climate change.