Lagged social-ecological responses to climate and range shifts in fisheries 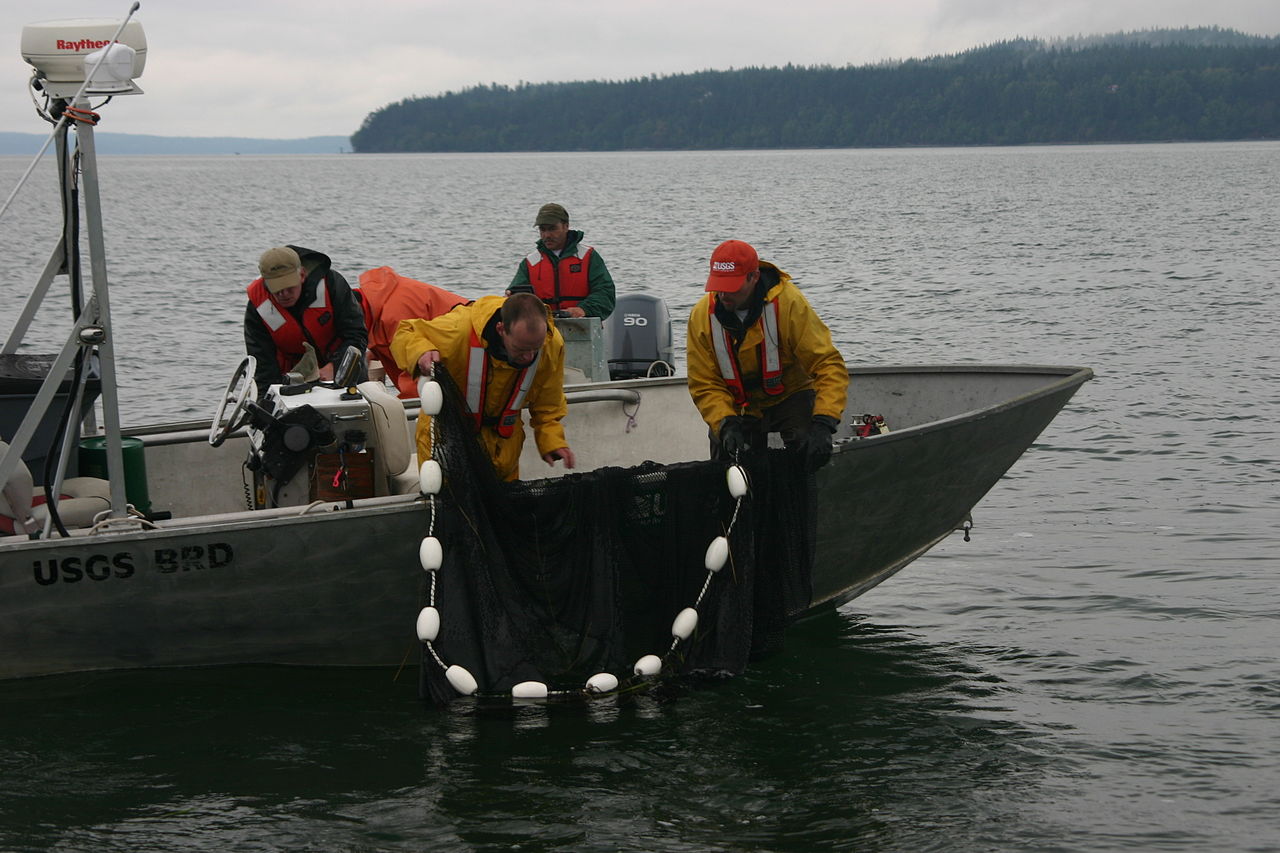 While previous research has documented marine fish and invertebrates shifting poleward in response to warming climates, less is known about the response of fisheries to these changes. By examining fisheries in the northeastern United States over the last four decades of warming temperatures, we show that northward shifts in species distributions were matched by corresponding northward shifts in fisheries. The proportion of warm-water species caught in most states also increased through time. Most importantly, however, fisheries shifted only 10–30 % as much as their target species, and evidence suggested that economic and regulatory constraints played important roles in creating these lags. These lags may lead to overfishing and population declines if not accounted for in fisheries management and climate adaptation. In coupled natural-human systems such as fisheries, human actions play important roles in determining the sustainability of the system and, therefore, future conservation and climate mitigation planning will need to consider not only biophysical changes, but also human responses to these changes and the feedbacks that these responses have on ecosystems.