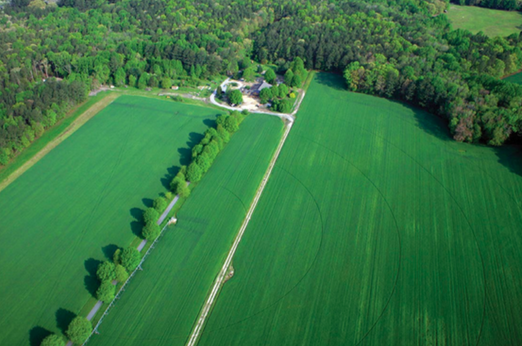 The importance of farming in Maryland

Over the past century, both minimum and maximum temperatures have been increasing. In the future, Maryland should expect higher temperatures, more intense precipitation in the fall and winter, and an increase in short-term droughts in the summer. The two most active farming regions in Maryland are also two of the most vulnerable to the impacts of climate change. The eastern shore is vulnerable to sea level rise, drought, and flooding and the north central region to increased precipitation variability, including flooding and drought. Because of this:

Who should be concerned?

As the climate changes, farmers, the farm credit industry, and regulators of agricultural management practices will likely face a large and growing degree of uncertainty. These changes occur in the current context of high economic uncertainty and small profit margins and are likely to result in increased costs to both farmers and consumers. 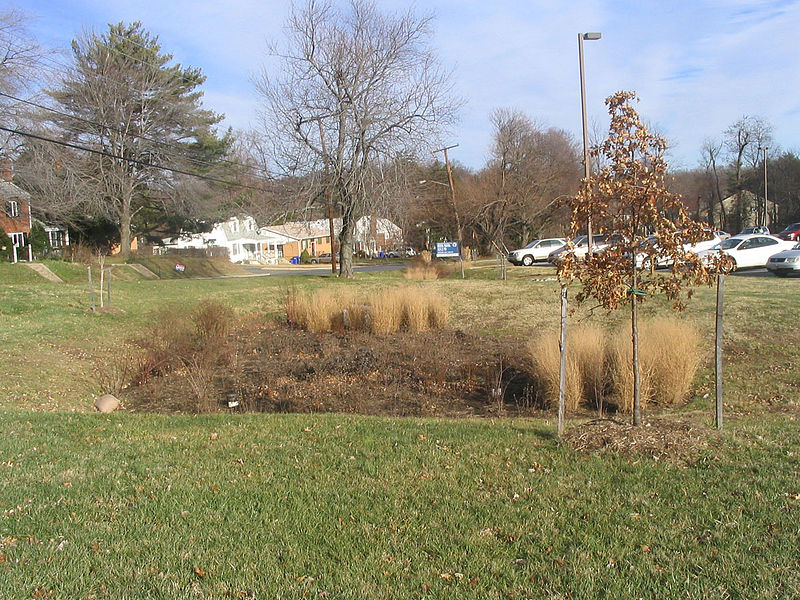 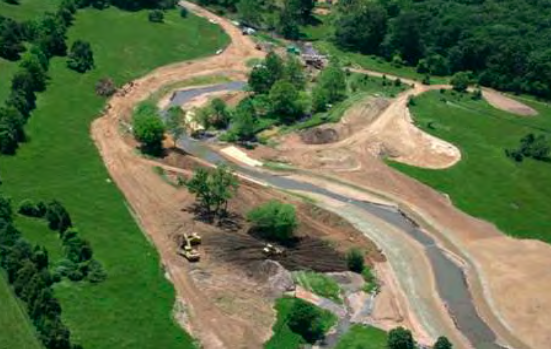 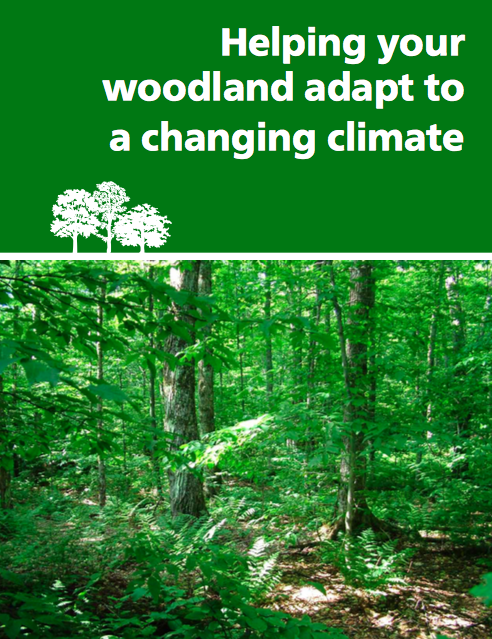 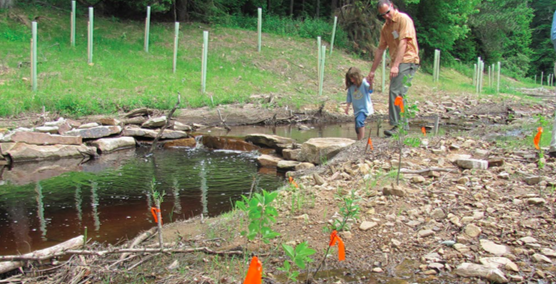 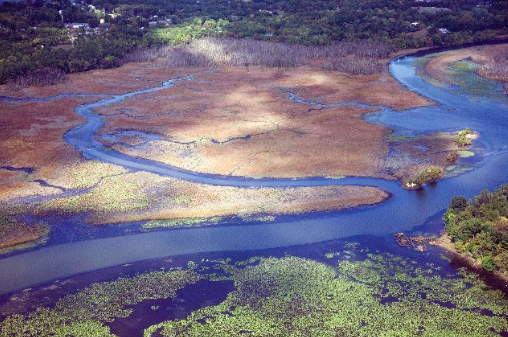