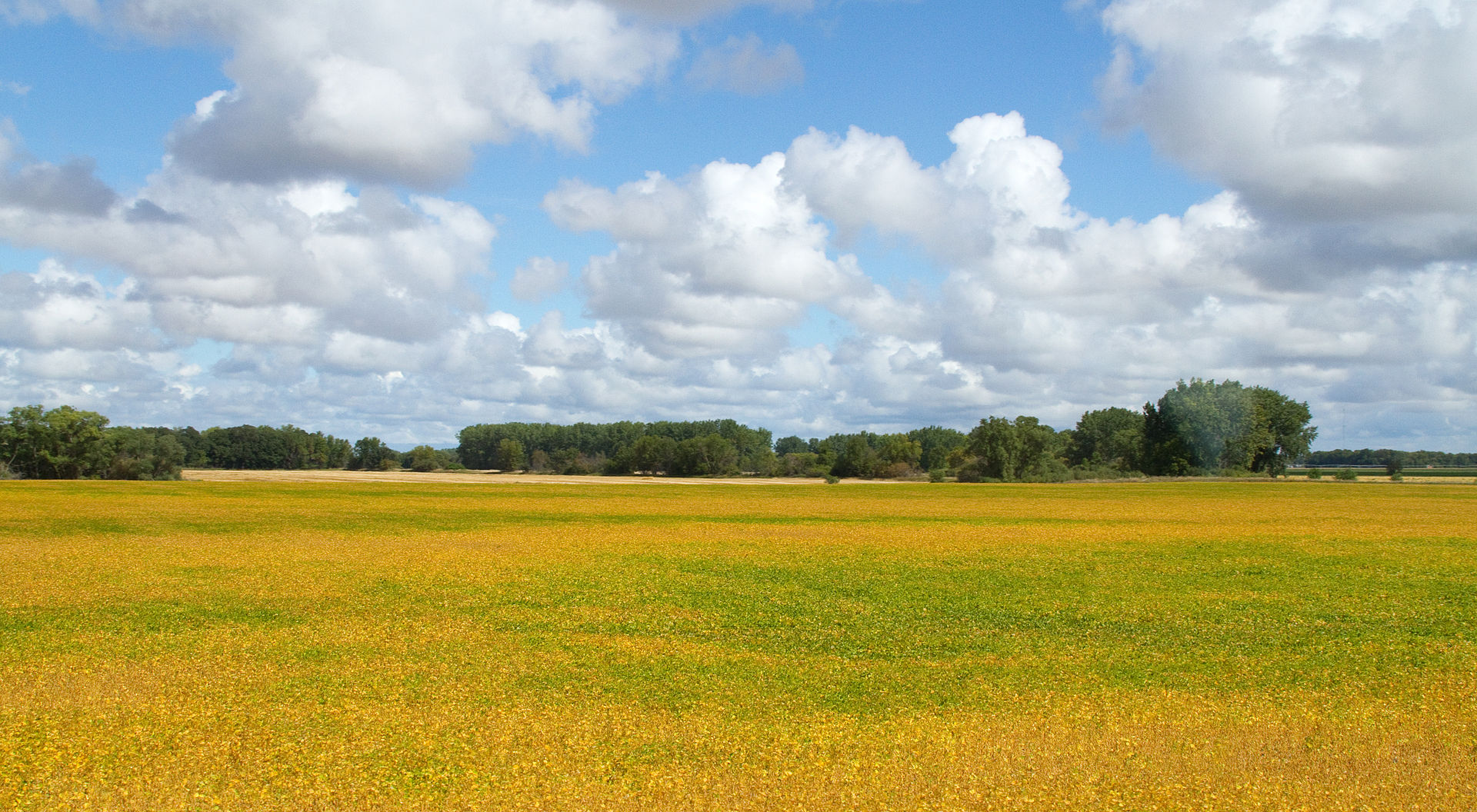 Photo attributed to Tony Hisgett. This file is licensed under the Creative Commons Attribution 2.0 Generic license. No endorsement implied.

The effects of climate change have become a relevant and important issue of national concern in the past decade. While significant debate remains over the extent to which humans have induced climate change, it has generally been accepted that the effects of climate change are manifested in terms of increased weather variability, a higher frequency of extreme weather events and decreased predictability (Berkes and Jolly 2001; Smit et al. 2003; Venema 2005). This increased frequency of climate related shocks and stresses and difficulty in predicting growing conditions poses a significant threat to the livelihood of producers in the Canadian Prairie agroecosystem (IISD 1997). The success or failure of agriculture is intimately tied to weather conditions. It is the ability of producers to deal with climate-related shocks and stresses and adapt to change that is essential for their survival (Turner et al. 2003; Wall et al. 2004; Venema 2005).

Successful adaptations to climate change are accomplished through actions that reduce vulnerabilities and build resilience. Generally speaking, increasing options and diversifying activities are two of the main ways producers can increase resilience (Berkes & Jolly 2001; Turner et al. 2003; Walker et al. 2004). While this is not a new concept, its applicability to agricultural climate change adaptation has yet to be thoroughly explored. There already exists a wealth of knowledge on prairie agroecosystem resilience within the collective knowledge of producers. Producers may not describe their actions as building resilience however they have been adjusting their operations to changes in climate and advances in technology for generations. The nature of agriculture requires producers to be keen observers of change and have an intimate connection to their land. Building resilience into current agricultural operations may be a significant aid to producer’s abilities to adapt to weather unpredictability associated with climate change.