Meeting the Challenge - Strategies for Adapting Watershed Ecosystems to Climate Change. Proceedings of the 2009 State of the Laguna Conference and Science Symposium 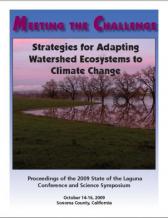 Global change is driven by a variety of forces that have combined into a major world challenge as a globalizing human population is continually expanding, and its technological advances of the past centuries have begun bearing unwanted fruit.

This rapid global change is unavoidably causing more extinctions, and permanently reshuffling the playing field as we know it today, restructuring natural communities and ecosystems according to new micro- and macroclimates. The effects of a changing climate on natural systems are a reality and already measurable in many natural systems. Therefore the implementation of climate adaptation strategies, such as minimizing additional system stressors (e.g.. invasive species, habitat degradation), and informed response strategies for restoration and land management are imperative. In order to guide our work as conservation practitioners, scientists, land managers and agricultural operators we need to openly face this major change and come together to formulate solutions. Sonoma County leads the nation’s local governments in the development of a coordinated climate mitigation strategy (actively reducing greenhouse gases known to cause climate change), and we realized that a parallel County coordination effort focused on climate adaptation (implementing preventative measures aimed at reducing the eventual cumulative impact of climate change on resources of concern) is imperative. 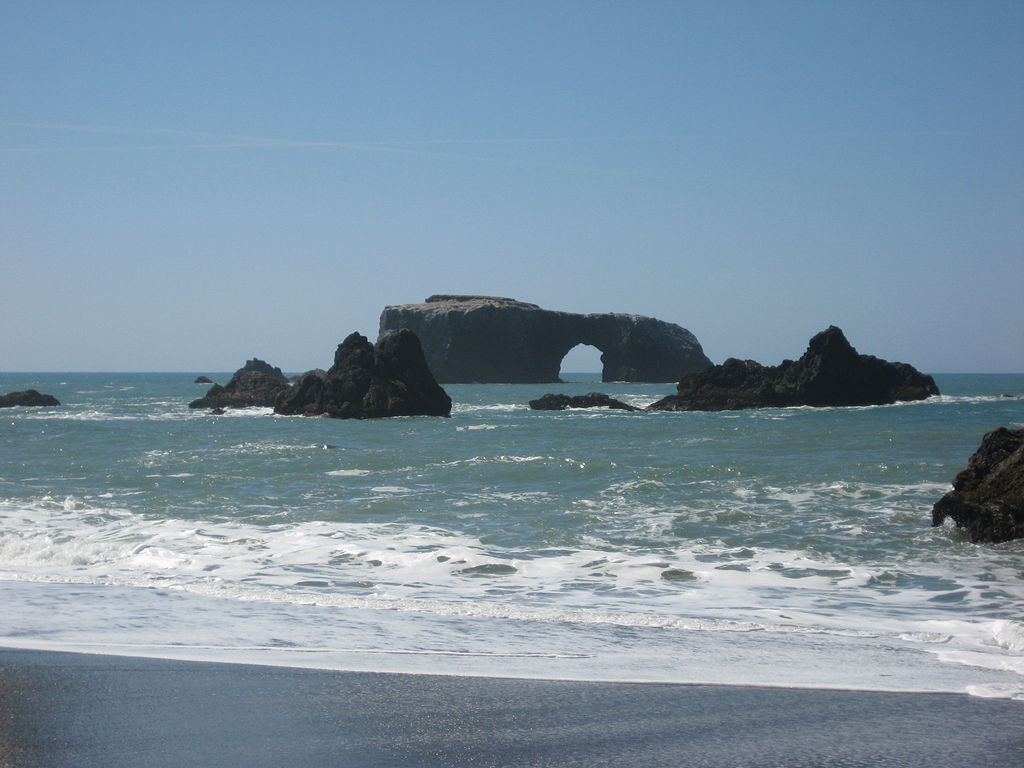