Ministry of Environment and Energy and Water 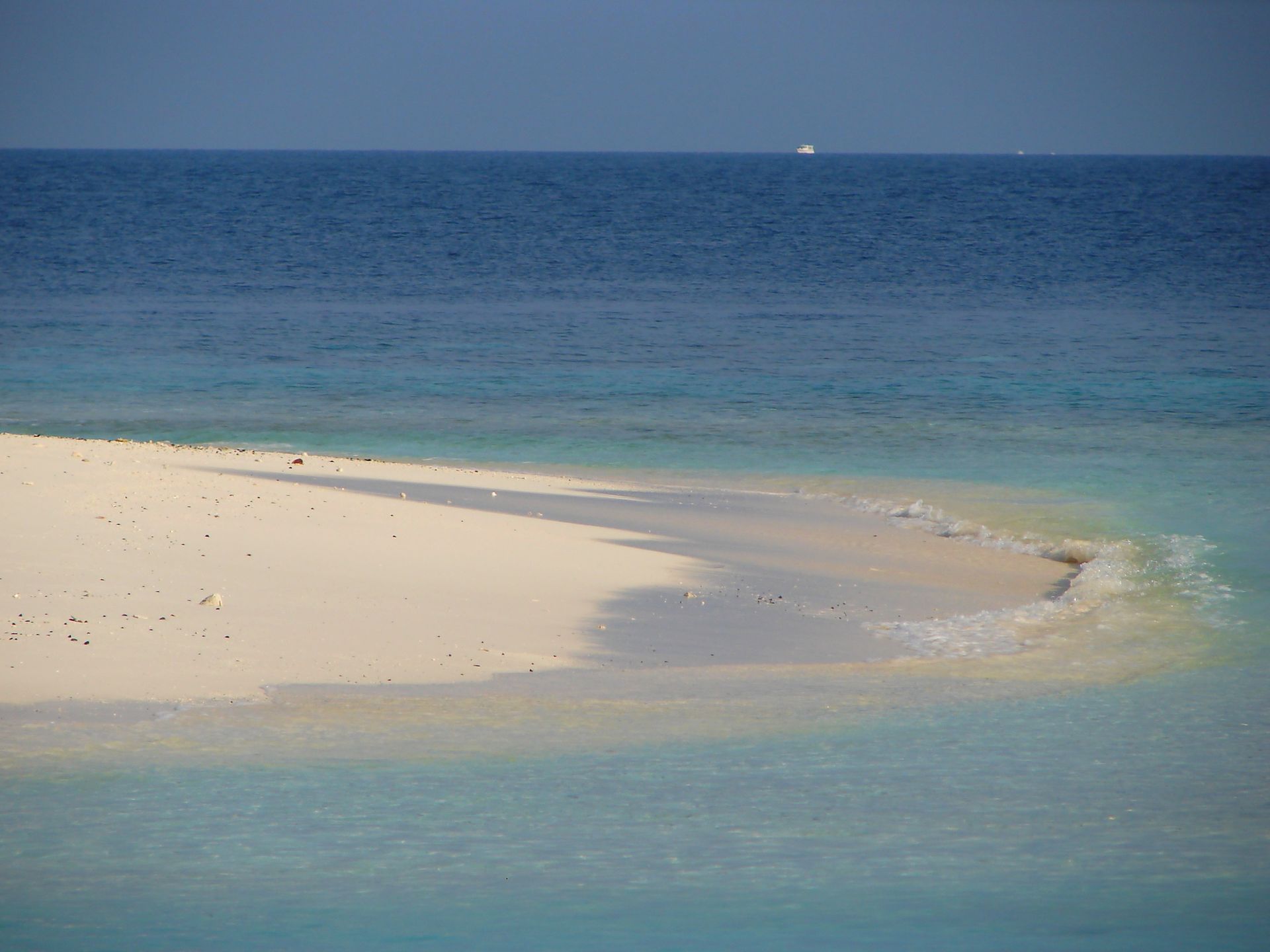 This is the first National Adaptation Programme of Action (NAPA) for the Maldives relating to the adaptation to adverse effects of climate change. Maldives is among the most vulnerable to climate change and non-action is not an option. Assessing the magnitude of climate hazards to Maldives has already begun. Although it is not possible to accurately predict climate change and its adverse effects at the local level, the first Climate Risk Profile (MEEW 2006) and the Disaster Risk Profile (UNDP 2006) justifies the need to take preventive and adaptive action now. Thus NAPA identifies urgent and immediate actions for climate change adaptation.

The preparation of NAPA began in October 2004 with assistance and support from the Global Environment Facility (GEF) and United Nations Development Programme (UNDP). The preparation process was halted by the South Asian tsunami of December 2004, worst natural disaster to hit the country. Efforts to prepare the NAPA recommenced in December 2005.

NAPA process was based on the principles of broad stakeholder engagement, partnership building among focal agencies and ownership by the people of Maldives especially the atoll population. A multidisciplinary National Climate Change Technical Team was established as a first step to foster stakeholder engagement. Community consultations and awareness building activities were held for representatives from seven atolls of the Maldives and the capital Male’. Targeted awareness raising and activity-based learning was conducted for five secondary schools. Existing climate-related data for the Maldives was analysed with international expertise culminating in the first Climate Risk Profile for the Maldives. National experts produced vulnerability and adaptation related technical papers for priority sectors identified by the NAPA Working Group. Extensive stakeholder consultations were undertaken based on a prior agreed methodology to identify vulnerabilities and adaptation activities and prioritize these activities.

The NAPA is intended to be concise and brief and contains eight chapters. Following this introduction Chapter Two presents the goals and describes the National Adaptation Policy Framework. Chapter Three describes the country characteristics relevant to climate change adaptation. Chapter Four depicts the global and local climate hazards and risks. Chapter Five analyses vulnerabilities and the biophysical impacts of climate change. Chapter Six lists the adaptation needs and options identified through stakeholder consultations and present the set of locally-driven criteria that was used to select priority activities. NAPA concludes with Chapter Seven that presents key priorities and project profiles for adaptation to climate change in the Maldives.