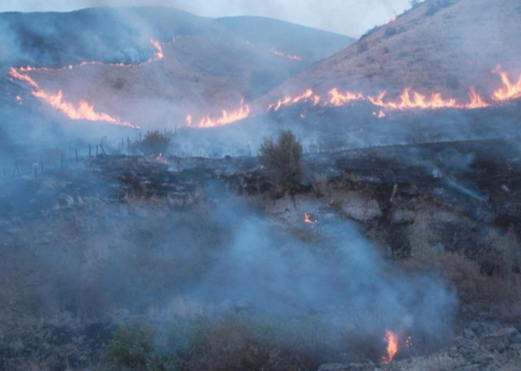 Landscapes are integral to the culture and economies of the Northwest region. Natural and managed lands and their resources are valued locally, regionally, and nationally. The importance of agriculture to the region is reflected in efforts to conserve productive lands; over the past 30 years, less land has been converted from agriculture here than elsewhere in the United States. Producers and landowners in the Northwestern United States are already facing challenges from a changing climate and increased weather variability, and are altering their management decisions as a result. Examples of climate and weather effects include: reduced snow water storage, more frequent fires, and higher temperatures and drought. This report assesses the vulnerability of the region and offers adaptation and mitigation strategies. 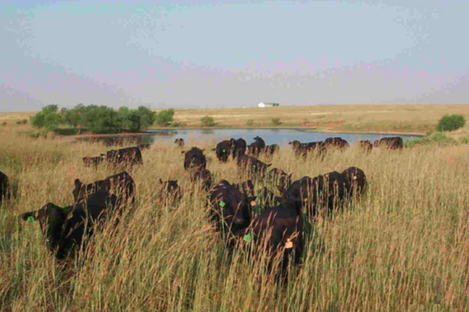 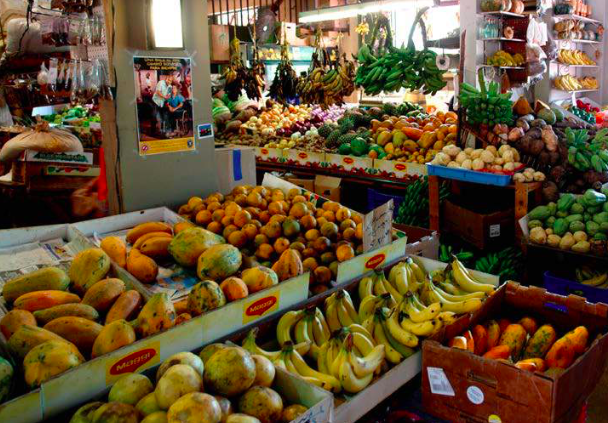 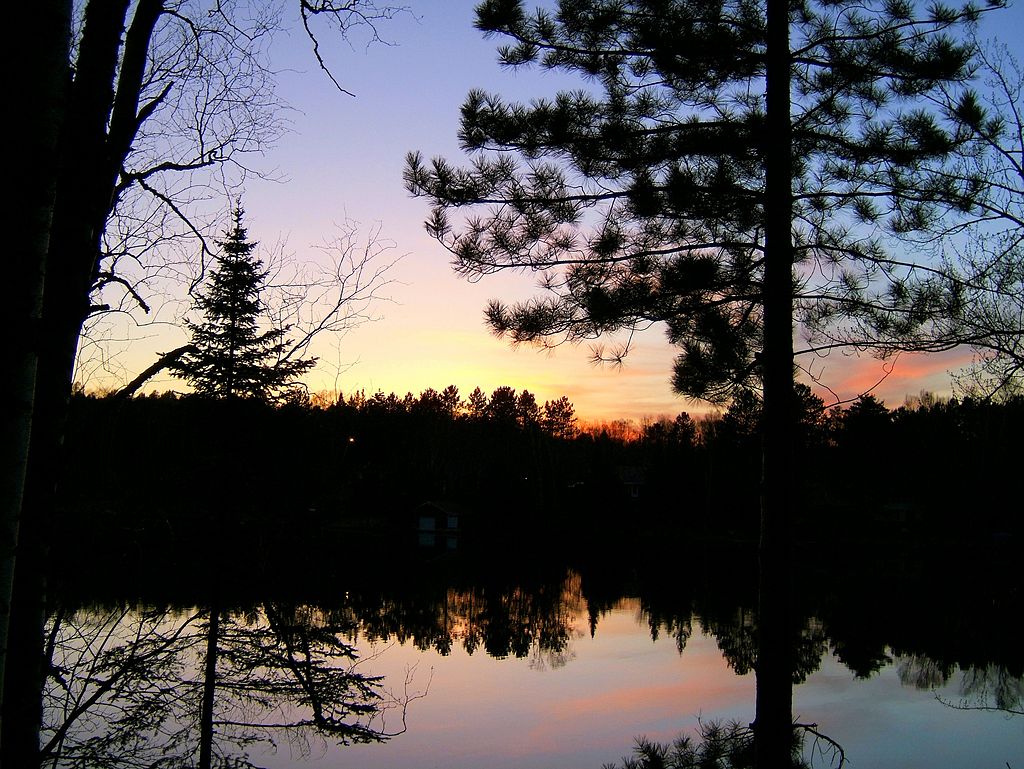 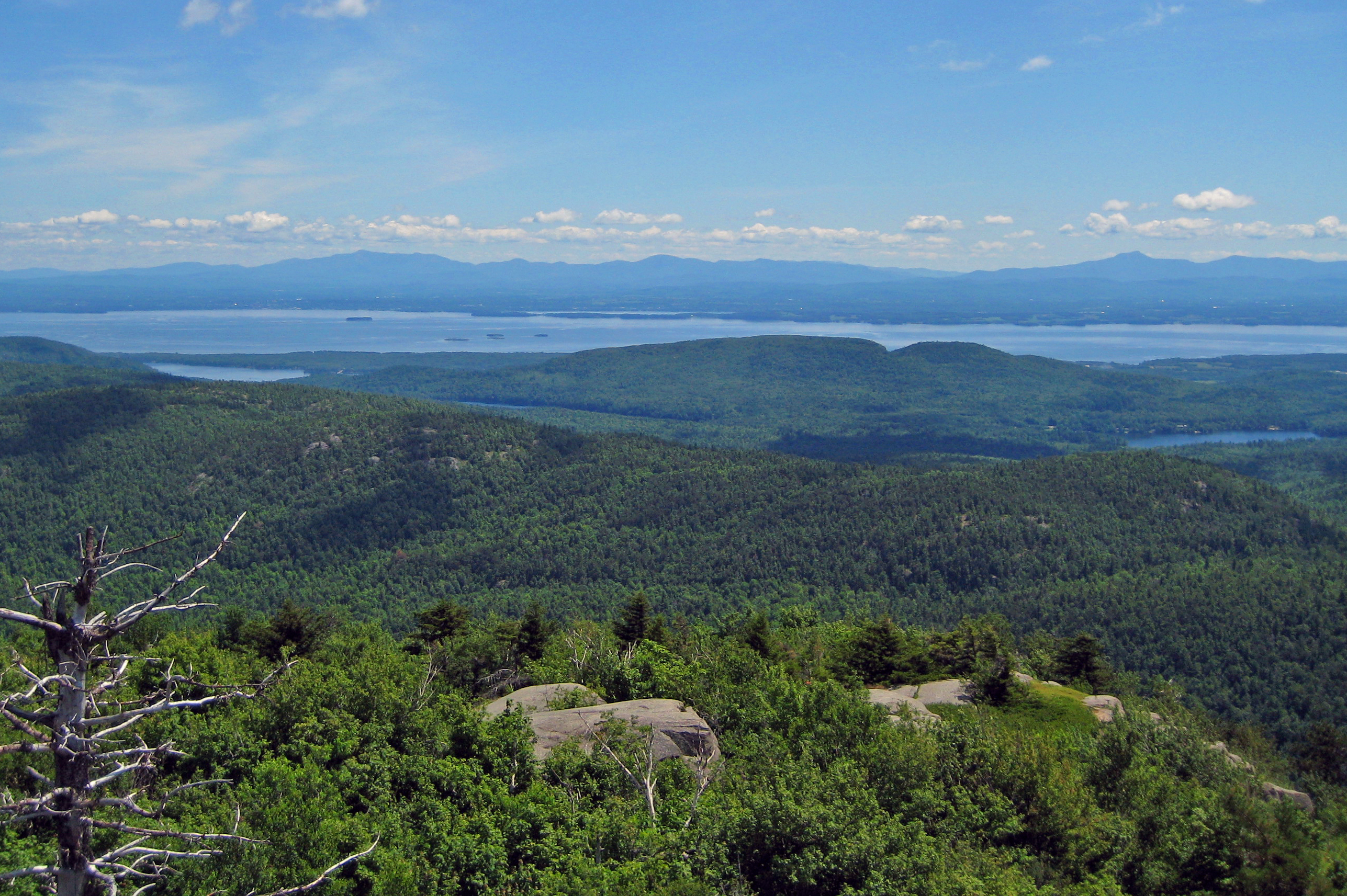 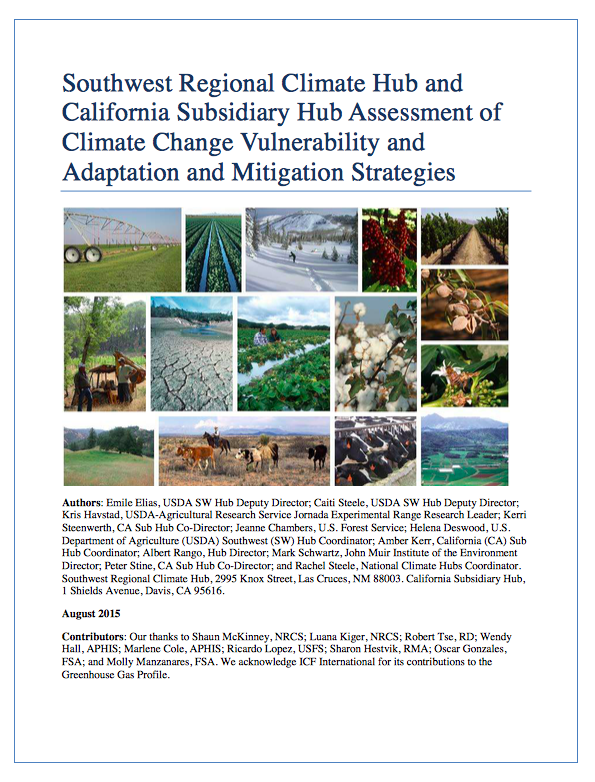 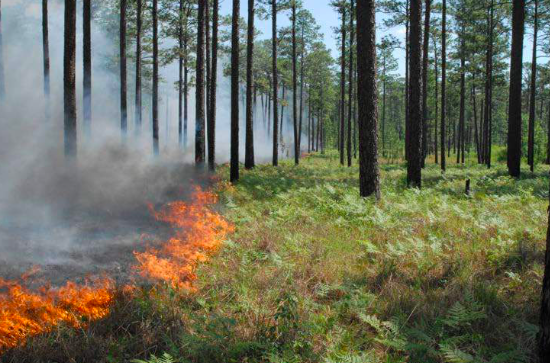 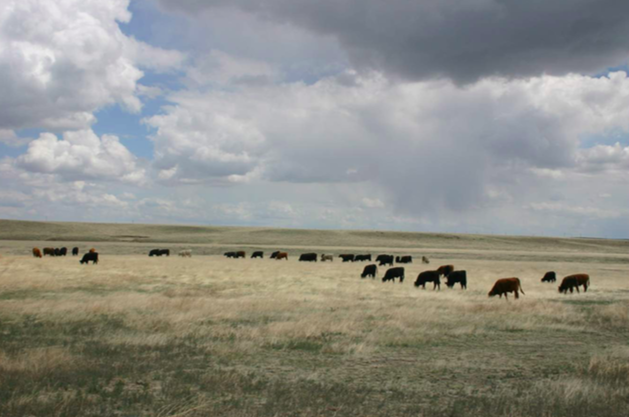