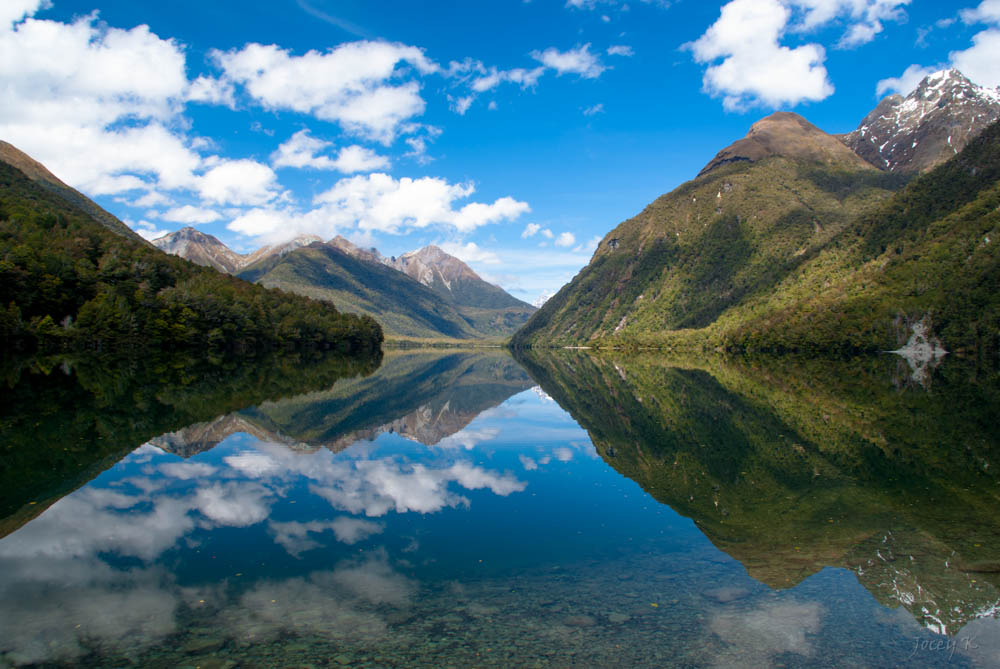 Photo attributed to Jocey K. This file is licensed under the Creative Commons Attribution-Share Alike 2.0 Generic license. No endorsement implied.

Translocations can take a variety of forms, and there is considerable debate as to what defines an acceptable translocation. This is particularly so if a proposal suggests moving a species beyond its natural range, which might be necessary for conservation purposes if habitat within the natural range is extensively modified. An extension of this approach is to use closely related ecological analogs to replace extinct species. This approach is controversial, and opportunities to do so will be rare, particularly for vertebrate species, but the use of ecological analogs is not without precedent, and ultimately will provide for more complete ecological restoration. We discuss the current use of ecological analogs to replace extinct species and conclude with a rare opportunity to replace the extinct New Zealand quail Coturnix novaezelandiae with the extant Australian brown quail Coturnix ypsilophora.