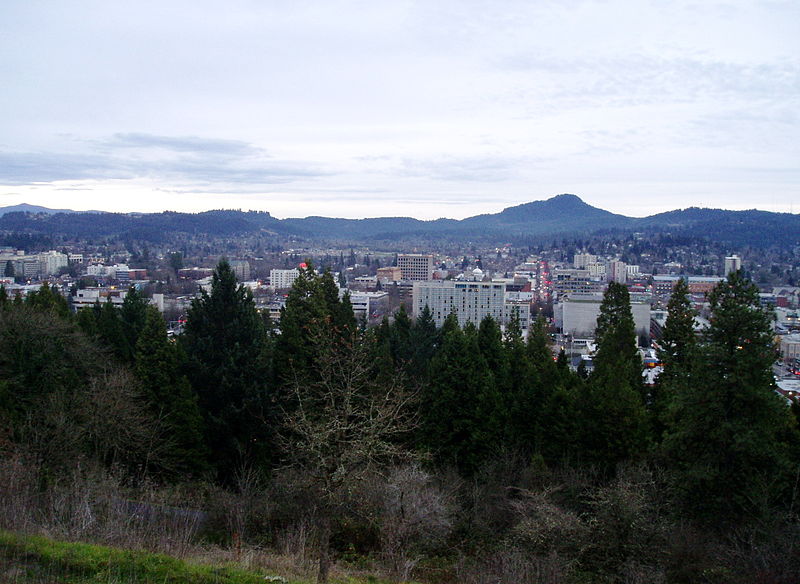 Photo attributed to Jsayre64. This file is licensed under the Creative Commons Attribution-Share Alike 3.0 Unported license. No endorsement implied.

Oregon’s climate is marked by variability, and that variability alone has caused or contributed to significant ecosystem and economic damage to infrastructure through floods, landslides and forest fires. In addition to the effects of normal variability in Oregon’s climate, significant changes in temperature, precipitation patterns, and other climate factors like ocean conditions are expected to increasingly affect Oregon’s communities, natural resources, and economy. As with the effects of climate variability, long-term changes in climate conditions have the potential to result in very costly conditions and outcomes. Natural hazards, water supply problems, drought, habitat changes and loss of ecosystem services will all affect Oregon’s citizens, communities, and economy. Fortunately, many of the potential costs and consequences of climate change may be anticipated and planned for. As such, it is both prudent and important to develop measures to reduce the costs of climate variability and change on Oregon.

In October 2009, Governor Kulongoski asked the directors of several state agencies, universities, research institutions and extension services to develop a climate change adaptation plan. Among other things, the plan would provide a framework for state agencies to identify authorities, actions, research, and resources needed to increase Oregon’s capacity to address the likely effects of a changing climate.

Given the broad range of expected changes to Oregon’s climate in the coming decades, the breadth of state-level responsibilities, authorities, and programs that will likely need to respond to the effects of future climate conditions, and limited time, it has only been possible to begin the development of a climate change adaptation strategy for Oregon. This report constitutes a framework for the continued development of strategies and plans to address future climate conditions. This Climate Change Adaptation Framework provides context, identifies risks, lays out short-term priorities, and provides momentum and direction for Oregon to prepare for future climate change. 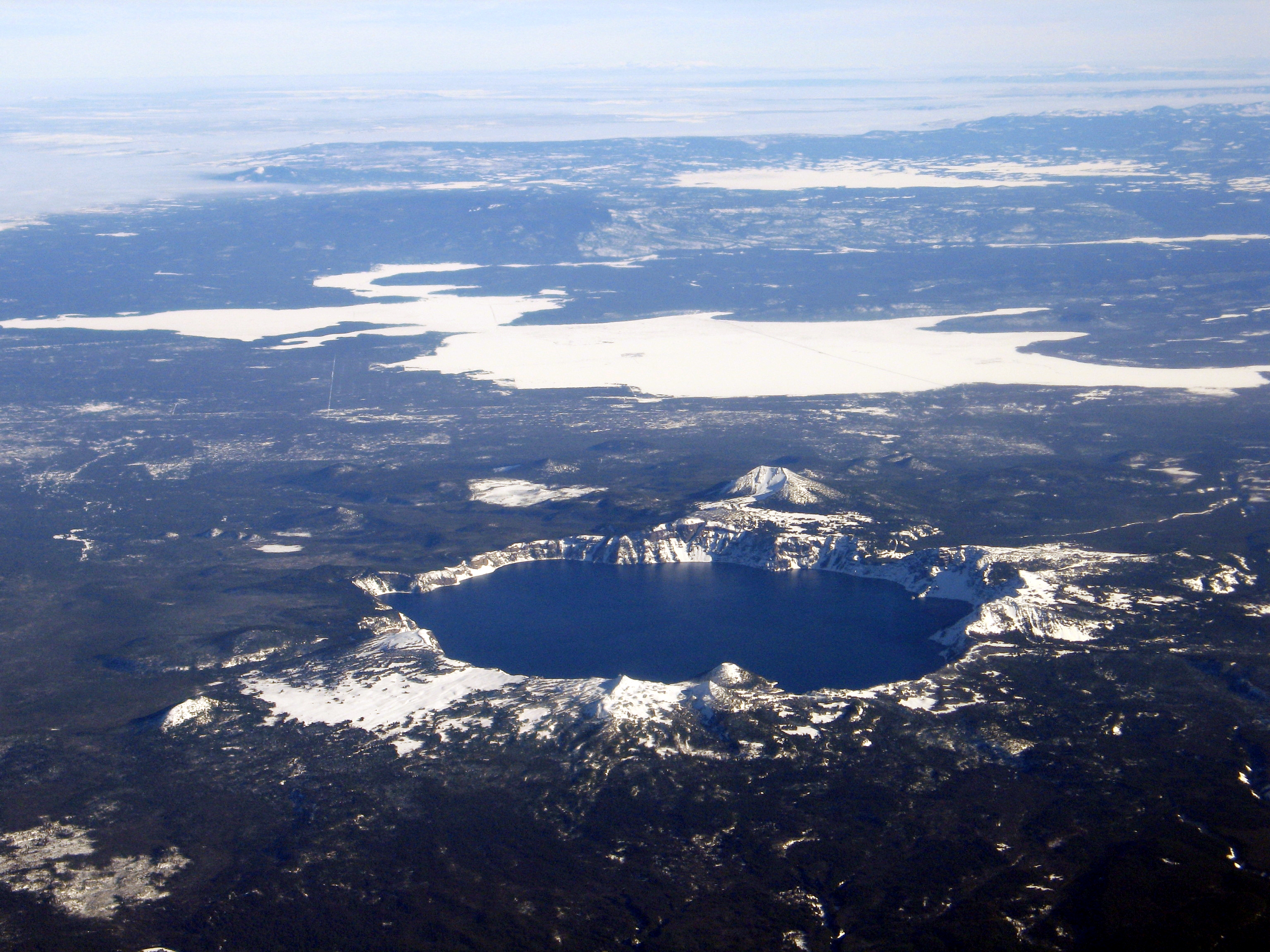 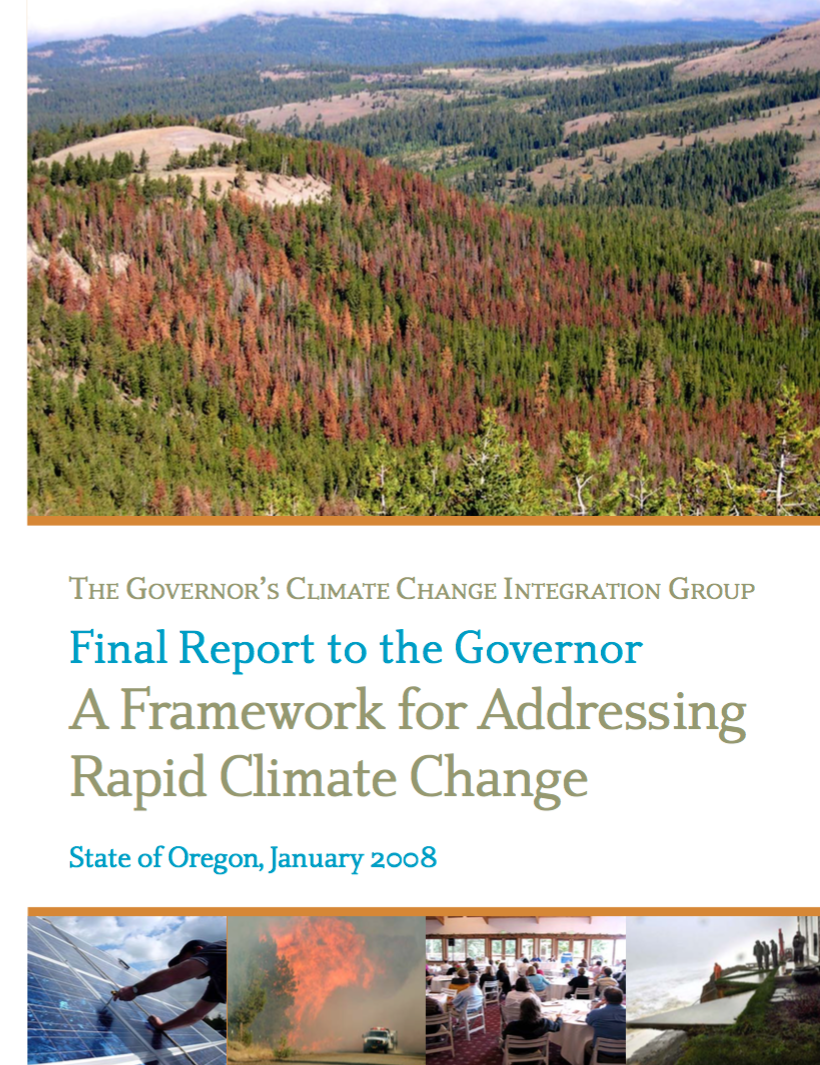