Planning for the impact of sea-level rise on U.S. national parks 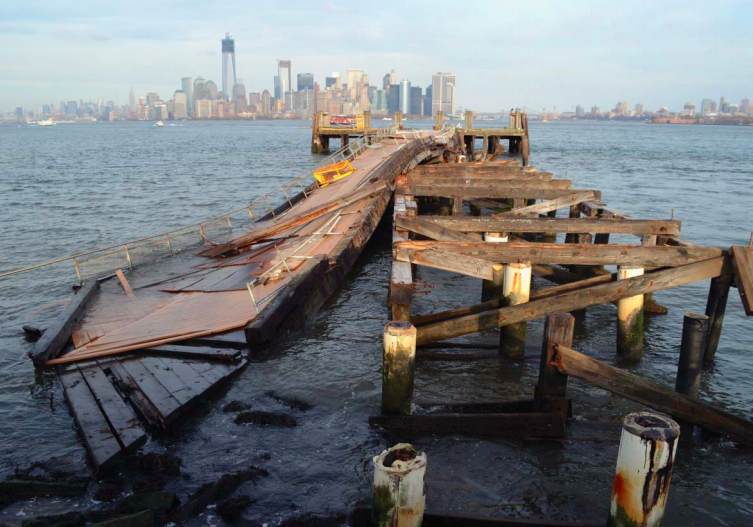 Global mean sea levels have been rising since the last ice age approximately 20,000 years ago (Archer and Rahmstorf 2010; IPCC 2007). Relative to the past two to three thousand years, the rate of rise has increased signifi - cantly and is projected to increase at an accelerating pace throughout the 21st century because of climate change (IPCC 2007). In 2007 the Intergovernmental Panel on Climate Change’s (IPCC) fourth assessment report projected that global mean sea levels will rise 18–59 cm (7–23 in) by 2100; however, these projections have been criticized as being conservative, lacking data, and failing to take into account dynamic changes in large, land-based ice sheets (Rahmstorf et al. 2007; Horton et al. 2008; Overpeck and Weiss 2009; Rahmstorf 2010). The aim of this article is to introduce three major sources of sea-level change, describe related complexities and uncertainties in projecting sea-level rise, and discuss how the National Park Service can best manage for climate change in the coastal zone.