Initially released in 2007, PlaNYC is an effort to prepare New York City for one million more residents, strengthen the economy, combat cliamte change, and enhance the quality of life for all New Yorkers. The updated plan was released in April 2011 with 132 initiatives and more than 400 specific milestones to be met by December 31, 2013.

PlaNYC complements other City efforts, such as those we are making on crime, poverty, education, public health, or social services. The Plan focuses on the physical city, and the functionality of its infrastructure in our everyday lives: housing that is too often too expensive, neighborhoods that need more playgrounds, aged water and power systems overdue for upgrade, congested streets and crowded subways. If these challenges remain unaddressed, we will undermine our economy and our quality of life. 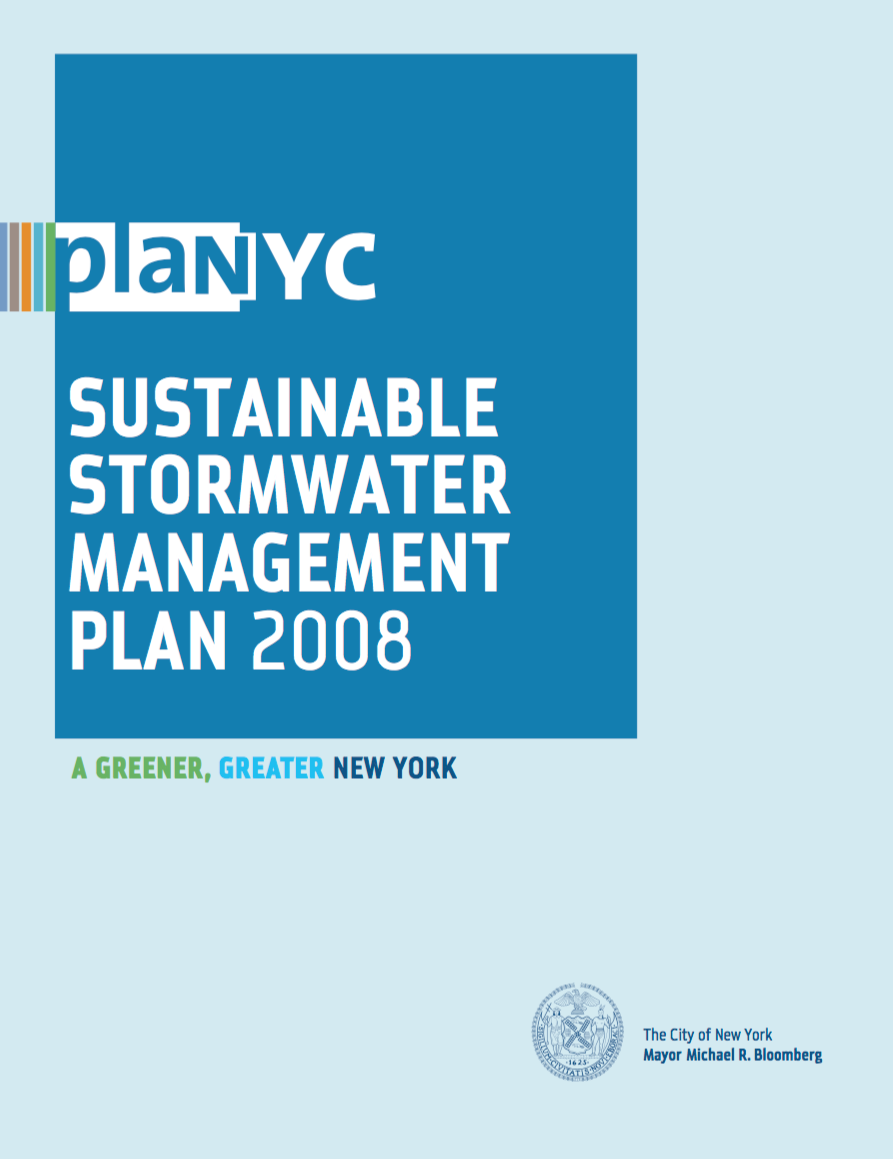 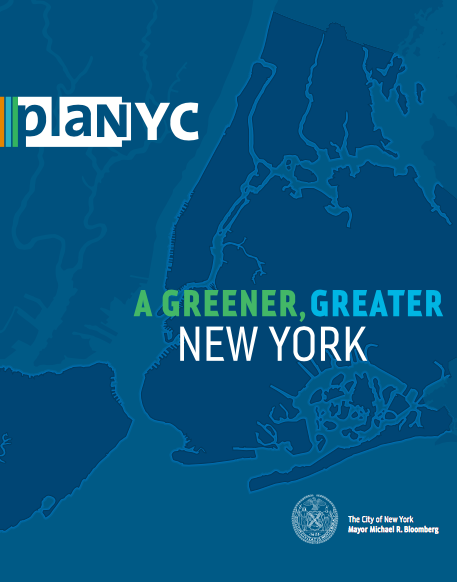