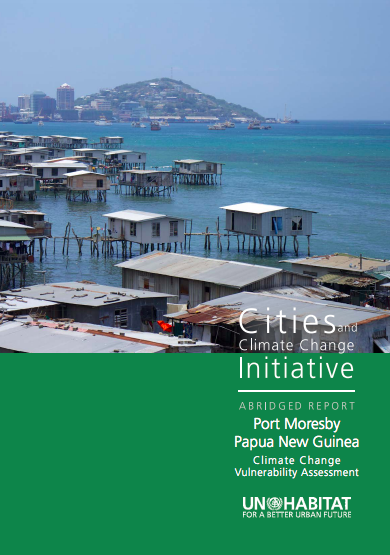 Climate change is already affecting millions of people worldwide. In urban areas, which are typically characterized by significantly higher population density, climate change will exacerbate and compound existing climate vulnerabilities, especially for the urban poor. As a result of climate change, it is expected that storm frequency and intensity will increase, flooding will become more serious and drought will affect food production in rural areas, which will have damaging effects in urban areas. Coastal areas are also threatened by inundation from storm surges and sea-level rise. Existing urban development challenges, such as poor health and inadequate housing, are substantially exacerbated by the effects of climate change. At the same time, urban areas are the main drivers of increasing greenhouse gas emissions. This means that cities must be at the centre of efforts to address the challenge of climate change, both to mitigate its causes and to adapt to its anticipated effects.

In Papua New Guinea, as in many areas in the Pacific, urban populations are often located in hazard-prone areas in the coastal zone. Storm surges and sea-level rise can affect settlements, food production and infrastructure. A lack of basic services such as clean water supply and solid waste management can exacerbate the negative effects of climate change. Amid all this, the poorest are almost always the most vulnerable, as they have less access to infrastructure, basic services and social safety nets in the event of a disaster.

UN-Habitat is the United Nations programme working towards a better urban future. Its mission is to promote socially and environmentally sustainable human settlements development and the achievement of adequate shelter for all. 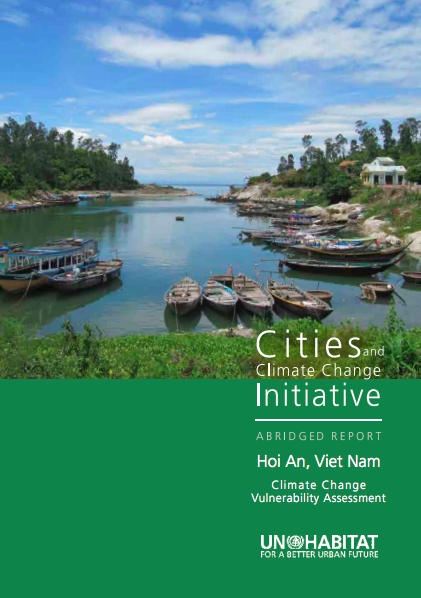 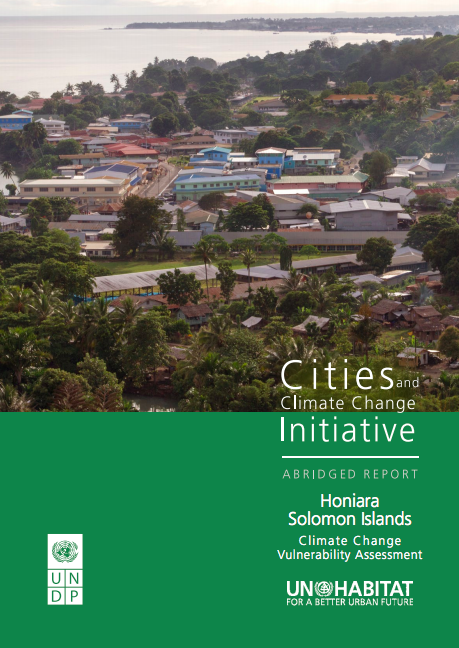 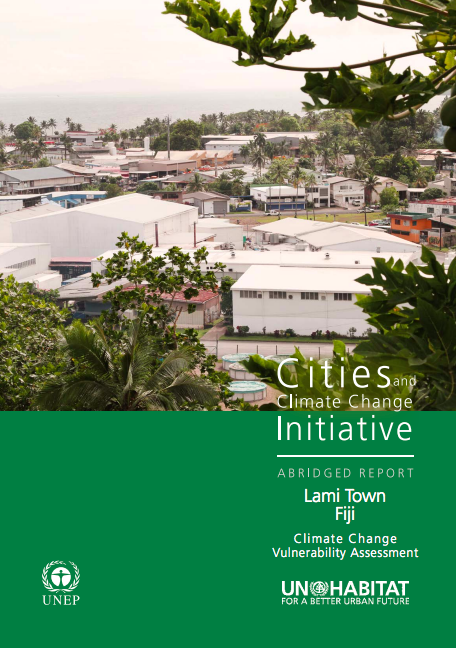