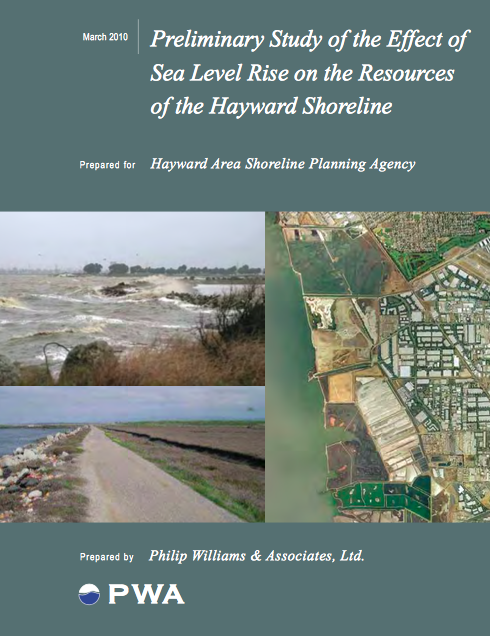 Sea level is anticipated to rise by as much as 55 inches over the next century, which will have major implications for many of the cities that surround San Francisco Bay. The Hayward Shoreline, from San Leandro Creek to the Alameda Creek Flood Control Channel, is a typical East San Francisco Bay low-lying shoreline which provides vital ecological, industrial and residential functions yet is already vulnerable to inundation from both tidal and fluvial sources.

The Hayward Area Shoreline Planning Agency (HASPA) wishes to determine the impact of the anticipated sea level rise in San Francisco Bay, on the Hayward Shoreline and the actions that can be taken to protect both the wetlands and shoreline development in this area. The planning of the South Bay Salt Pond Restoration Project by the U.S. Fish and Wildlife Service will address the projected change in sea level within the HASPA planning area to the south of Highway 92. This leaves the area north of Highway 92 to San Leandro Creek (the Sea Level Rise Study Area) to be addressed in this report.

The 4.3 mile-long Sea Rise Study Area is composed of several successful wetland mitigation and enhancement projects that have been in existence for many years. These mitigation areas were developed based upon a consistent tidal regime to provide habitat and forage for many species. These areas also form a tidal ‘buffer’ that protects both public and private improvements and facilities built along the inboard levees, and hence their continued existence is critical to the protection of this shoreline. 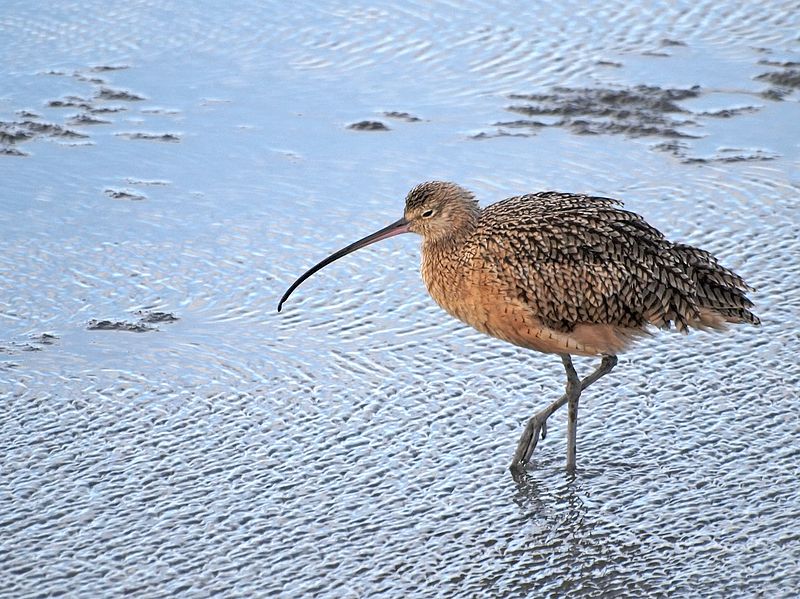