Executive Office of the President 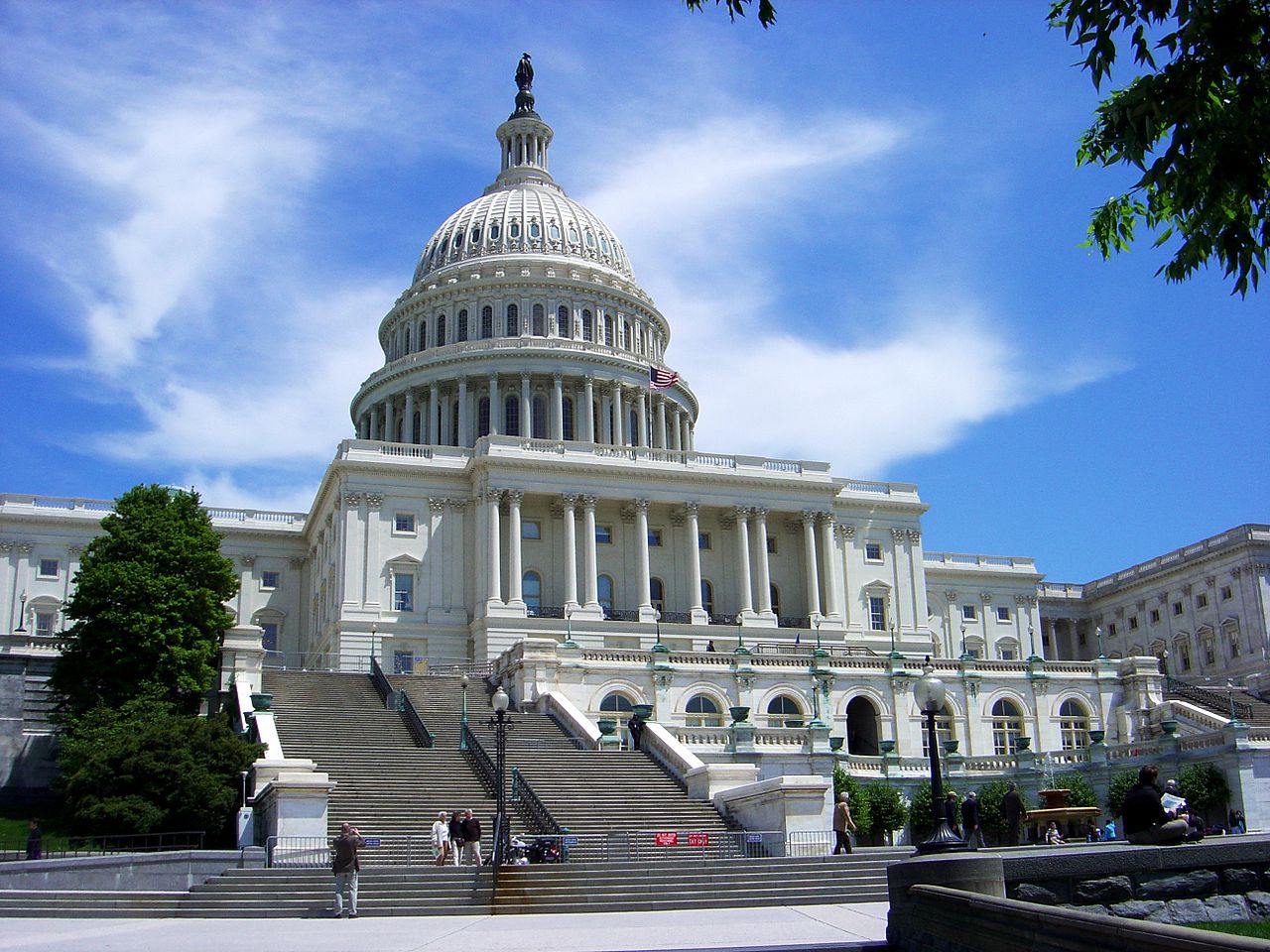 Photo attributed to Kevin McCoy. This file is licensed under the Creative Commons Attribution-Share Alike 2.0 Generic license. No endorsement implied.

Cuts Carbon Pollution in America. In 2012, U.S. carbon pollution from the energy sector fell to the lowest level in two decades even as the economy continued to grow. To build on this progress, the Obama Administration is putting in place tough new rules to cut carbon pollution—just like we have for other toxins like mercury and arsenic —so we protect the health of our children and move our economy toward American-made clean energy sources that will create good jobs and lower home energy bills. For example, the plan:

Prepares the United States for the Impacts of Climate Change. Even as we take new steps to cut carbon pollution, we must also prepare for the impacts of a changing climate that are already being felt across the country. Building on progress over the last four years, the plan:

Lead International Efforts to Address Global Climate Change. Just as no country is immune from the impacts of climate change, no country can meet this challenge alone. That is why it is imperative for the United States to couple action at home with leadership internationally. America must help forge a truly global solution to this global challenge by galvanizing international action to significantly reduce emissions, prepare for climate impacts, and drive progress through the international negotiations. For example, the plan:

U.S. Executive Order - Preparing the United States for the Impacts of Climate Change 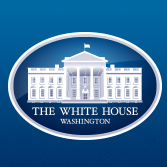 Implementing the President’s Climate Action Plan: Actions the Department of the Interior Should Take to Address Climate Change 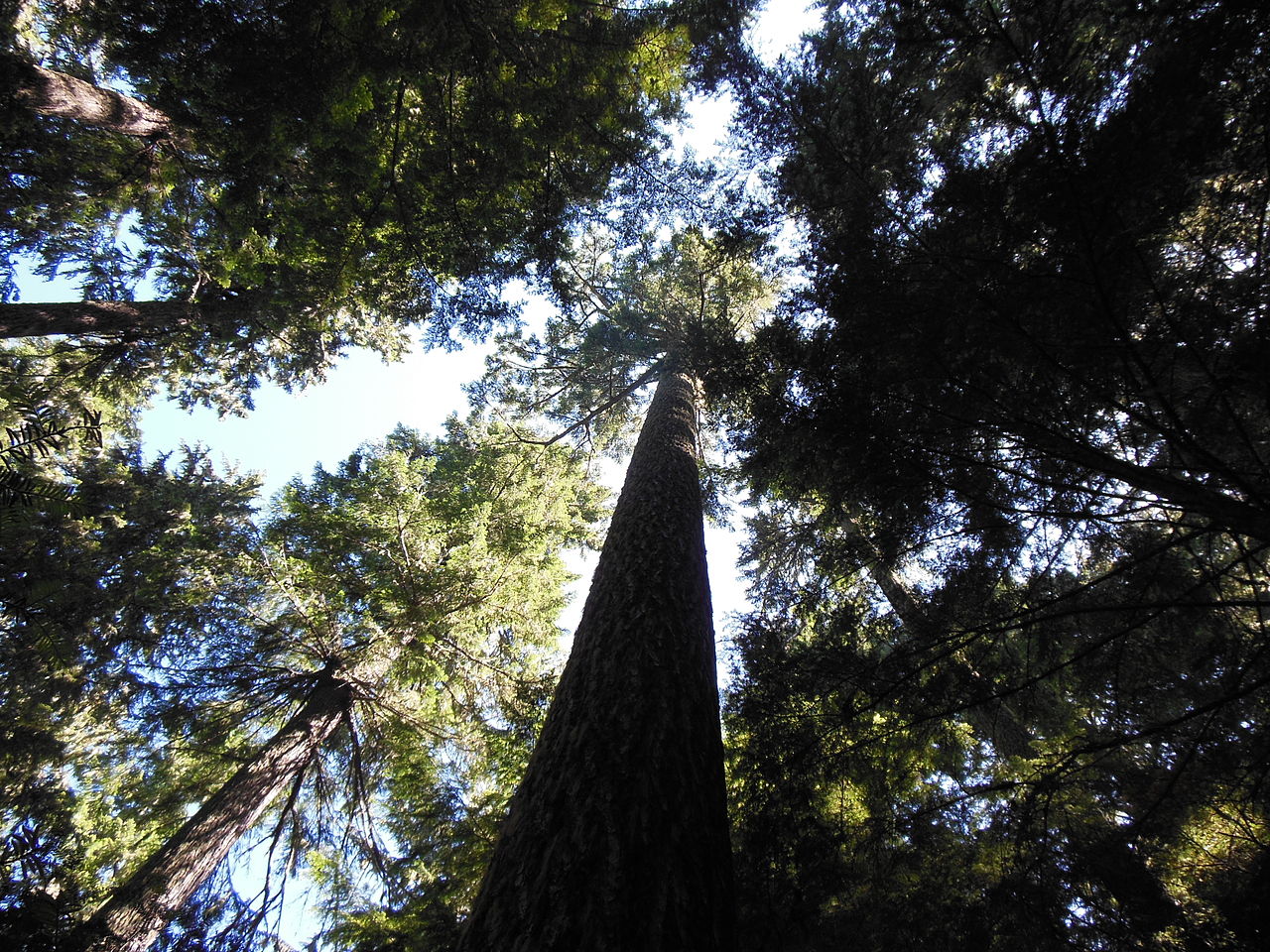