A Research and Decision Support Framework to Evaluate Sea-level Rise Impacts in the Northeastern U.S. 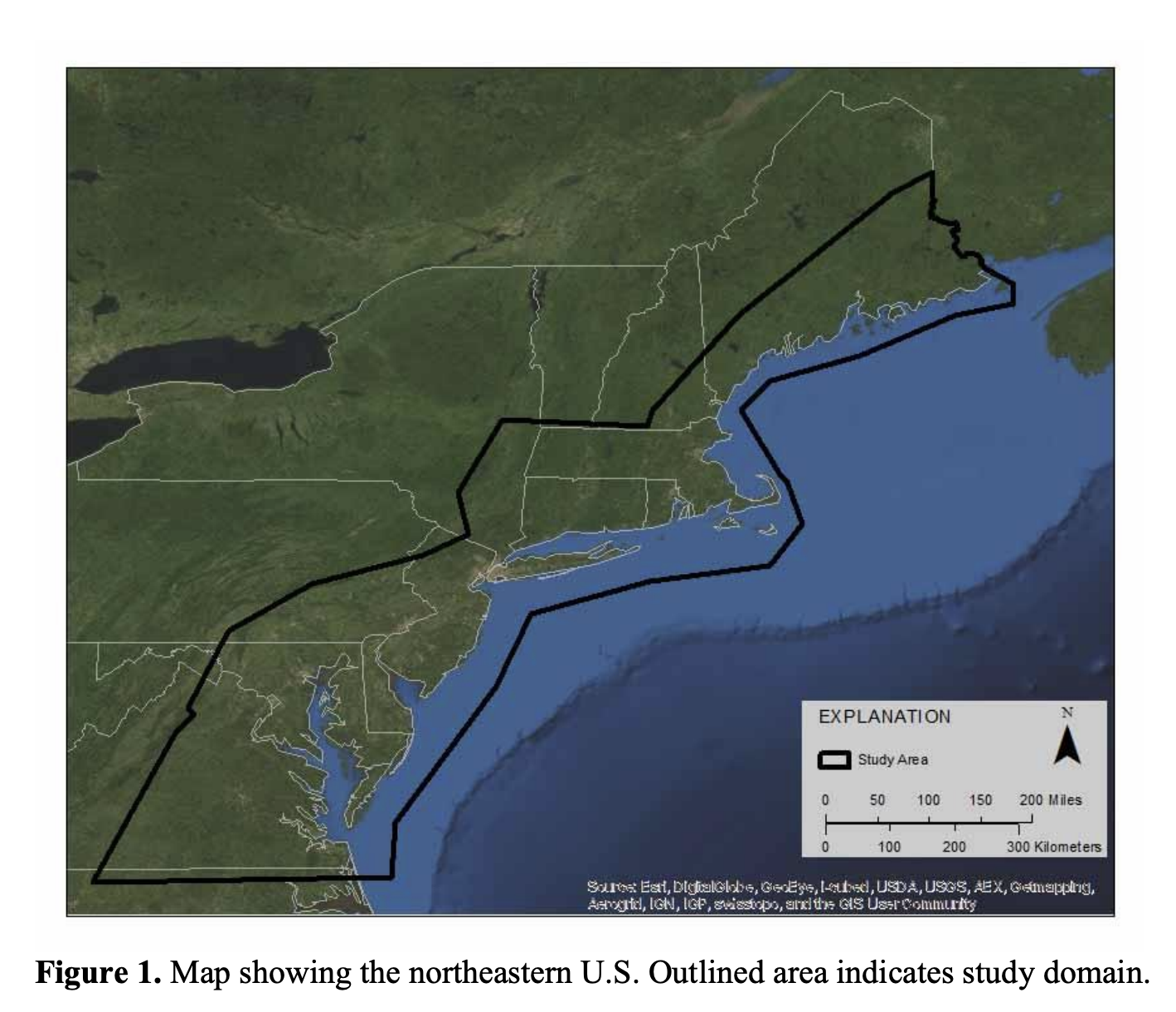 In 2010, 39 percent of the U.S.population lived near the coast. This population is expected to increase by 8 percent from 2010 to 2020. Coastal regions are also home to species and habitats that provide critical services to humans, such as wetlands that buffer coasts from storms. Therefore, sea-level rise and the associated changes in coastlines challenge both human communities and ecosystems.

Understanding which coastal lands will be vulnerable to sea-level rise is critical for policy makers, land-use planners, and coastal residents. Focusing on the coastal region from Virginia to Maine, researchers examined a range of different possible sea-level rise scenarios, combined with information on features of the coastal landscape (such as elevation and land cover type), to forecast which coastal areas would likely flood, and which would likely change or move as a result of sea-level rise. Researchers found that 70 percent of the Northeast U.S. Atlantic Coast has the capacity to change over the next several decades in response to rising seas.

Knowing where coastal habitats are likely to be resilient, where they will likely change, and where they might flood as a result of sea-level rise is essential for developing management and resource allocation strategies that preserve coastal areas. By distinguishing the response of coastlines to different sea-level rise scenarios, the results of this project can inform coastal land management decision-making about how to best adapt human and natural communities to potential future changes to coastal areas.

We developed a reconnaissance method to distinguish those coastal areas in the northeastern U.S. (~Virginia-Maine) that will likely experience a predominantly inundation (e.g., flooding) response to sea-level rise (SLR) from those that will likely respond dynamically by moving or changing (e.g., landforms such as barrier islands and marshes). Areas that are likely to inundate include urban regions of intense development and/or coastal engineering, as well as bedrock coasts. Areas that are likely to respond dynamically include beaches, unconsolidated cliffs, barrier islands, and wetlands. By distinguishing the response to a variety of sea level projections in these areas, future work can inform appropriate scientific research and decision support efforts.

The USGS is a science organization that provides impartial information on the health of our ecosystems and environment, the natural hazards that threaten us, the natural resources we rely on, the impacts of climate and land-use change, and the core science systems that help us provide timely, relevant, and useable information.