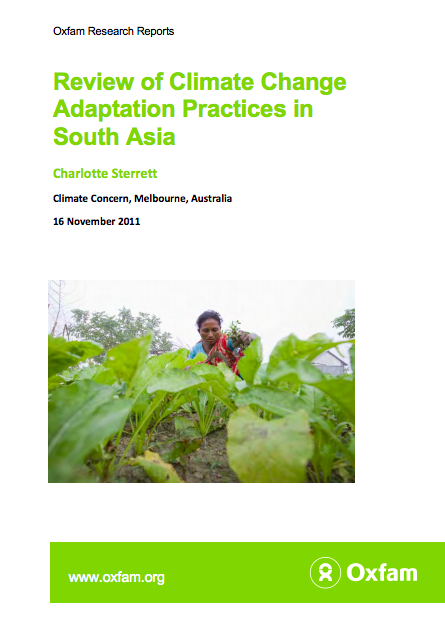 Climate change is predicted to have severe consequences for South Asia, particularly in agriculture, which employs more than 60 per cent of the region’s labor force.

Some of the predicted impacts of climate change include: increased variability in both monsoon and winter rainfall patterns; increases in average temperatures, with warmer winters; increased salinity in coastal areas; weakening ecosystems; the recession of glaciers in the Himalayas; and increased frequency and/or severity of extreme weather events (floods, cyclones, and droughts).

Adaptation efforts in South Asia have so far been fragmented, lacking a strong link between national climate change strategies and plans, and existing disaster risk reduction, agricultural, and other relevant policies. This disconnect partly stems from a lack of conceptual understanding and partly from the ongoing debate as to what constitutes adaptation and what represents good and sustainable development.

Focusing on five countries in the region (Bangladesh, India, Nepal, Pakistan, and Sri Lanka), this review captures examples of good practice in climate change adaptation programming, in order to inform Oxfam’s learning, enabling it and other organizations to replicate some of these good practices in their own programs and to advocate their adequate financing and governance. 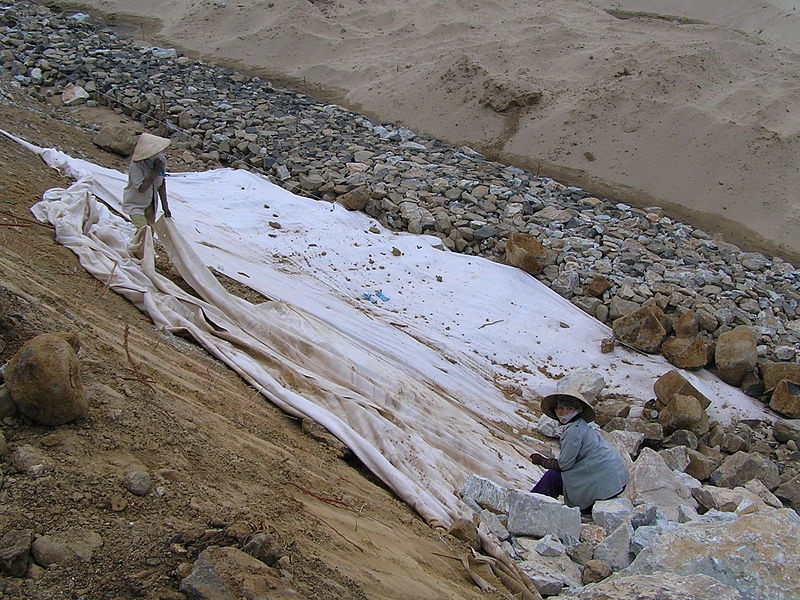