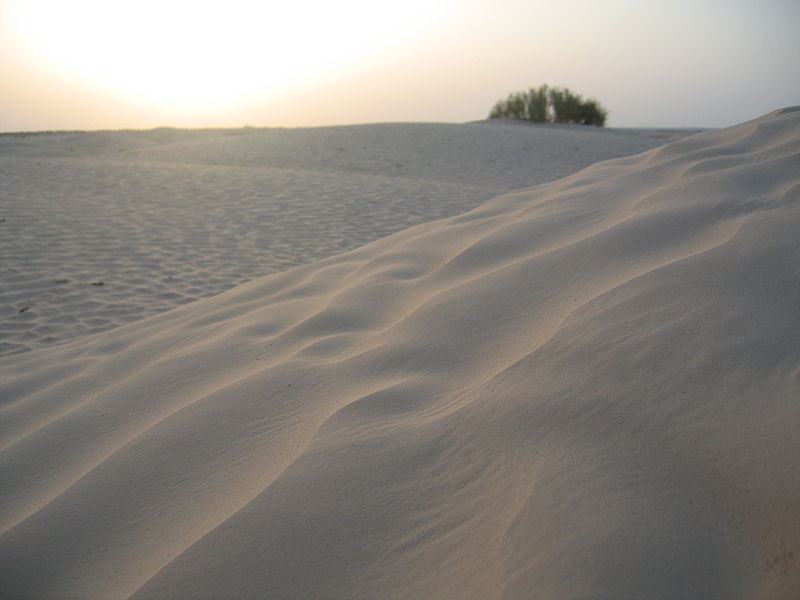 Photo attributed to Colin Mutchler. This file is licensed under the Creative Commons Attribution 2.0 Generic license. No endorsement implied.

Growing understanding of the need to adapt to the impacts of climate change has led to a significant rise in ongoing and planned adaptation action in the developing regions of the world. This upsurge in climate change adaptation action is a welcome occurrence, but enhanced coordination among expanding networks of adaptation actors is needed to ensure resources are deployed quickly and effectively. Responding to this concern, a review of current and planned adaptation action in North Africa was undertaken by the Adaptation Partnership1 between October 2010 and April 2011. Covering the countries of Algeria, Egypt, Libya, Morocco, Sudan, Tunisia and Yemen, the rapid review examined: priority adaptation needs; efforts by governments to support adaptation though policy and planning; the scope of international support for adaptation efforts in different countries and sectors; and potential gaps in adaptation efforts at the country and regional level. This review of adaptation action in North Africa is one of 12 profiles covering regions of Africa, Asia-Pacific, and Latin America and the Caribbean completed by the Adaptation Partnership.

Photo attributed to Paulo César Santos. This file is made available under the Creative Commons CC0 1.0 Universal Public Domain Dedication. No endorsement implied.

Photo attributed to Ingo Wölbern and has been released into the public domain. No endorsement implied.