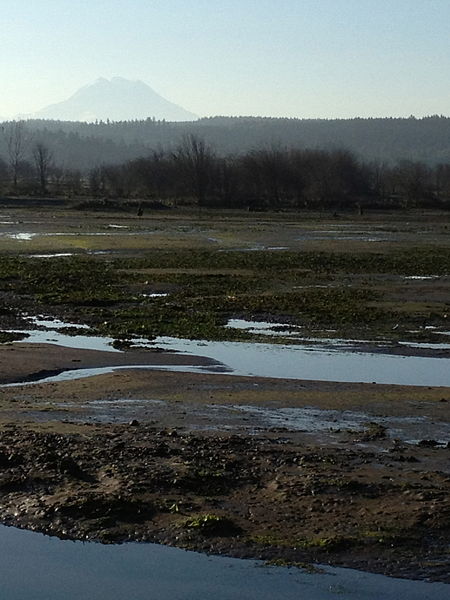 River delta restoration projects are considered crucial to provide increased resiliency to large estuary systems – a key tool for adaptation in the face of climate change and related impacts of sea level rise. The Nisqually estuary in Washington State is a shining example. After a century of diking off tidal flow, the Brown Farm Dike was removed in October 2009, allowing tidal waters to once again inundate 762 acres of the Nisqually National Wildlife Refuge near Olympia, Washington. Along with 140 acres of tidal wetlands restored by the Nisqually Indian Tribe, the Nisqually Delta represents the largest tidal marsh restoration project in the Pacific Northwest to assist in recovery of Puget Sound salmon and wildlife populations.

During the past decade, the refuge and close partners, including the Tribe and Ducks Unlimited, have restored more than 22 miles of the historic tidal slough systems and re-connected historic floodplains to the Puget Sound in Washington State, providing the potential to increase salt marsh habitat in the southern reach of Puget Sound by more than 50 percent. The projects have also initiated the restoration of more than 70 acres of riparian surge plain forest, an extremely depleted type of tidal forest important for juvenile salmon and songbirds. Science monitoring led by a team including the U.S. Geological Survey, the Nisqually Tribe, and the refuge continues. 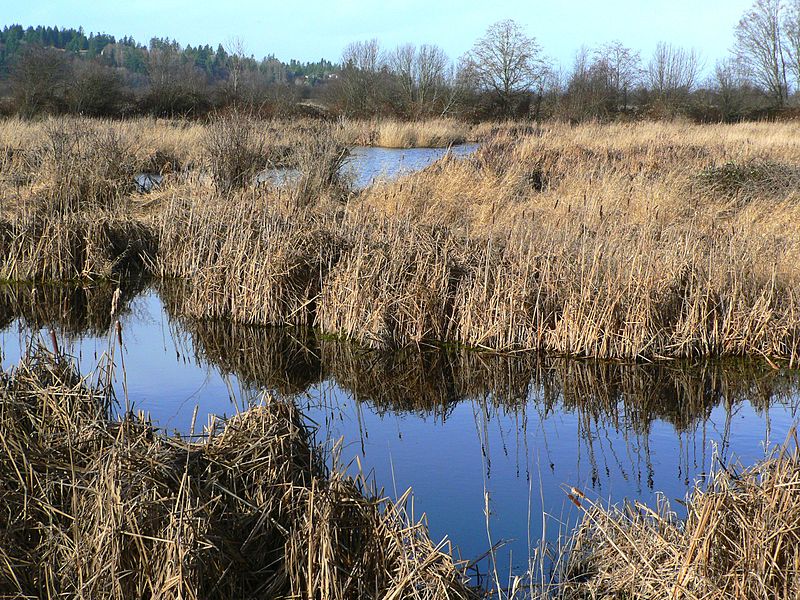