Rwanda: Emerging in a Changing Climate 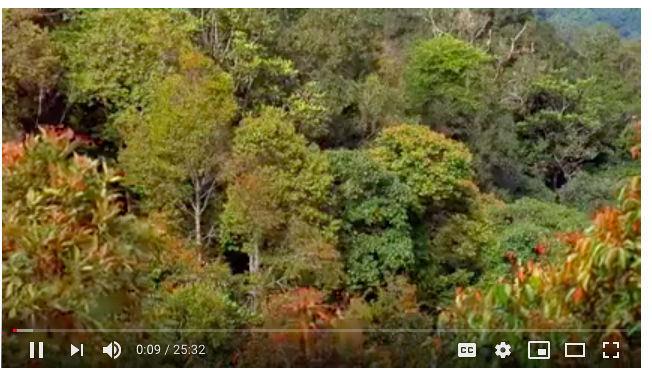 The film, co-produced by the Climate Development Knowledge Network (CDKN) and the Environmental Education Media Project (EEMP), was written and directed by John Liu (of EEMP), who visited the country 10 times over 5 years to document the steps Rwanda has taken to simultaneously develop its economy and address the challenges of climate change.

The film, and the whole event, provided a great example of a country putting ‘climate compatible development’ into practice without a global deal, and one that can inspire and inform others, internationally. It was also an interesting discussion point on what more could be achieved with a binding deal, and with funds flowing through the Green Climate Fund.

Discussion at the event touched on whether CDKN’s role in mobilising the best available expertise and knowledge could be a new way of ‘doing aid’. The model has helped Rwanda seize the opportunity to ‘leapfrog’ over dirtier, soon to be obsolete technologies and routes to growth.  Rwanda, one of the lowest emitters in the world and a place where temperatures are rising faster than the global average, is modernising fast at a time when the world has realised the negative impact that humans are having on the environment. A number of Rwandan ministries collectively expressed a vision of how the country could connect its economic growth with restoring its ecology and increasing its resilience to climate change and this film documents the steps they took to arrive at the national strategy.