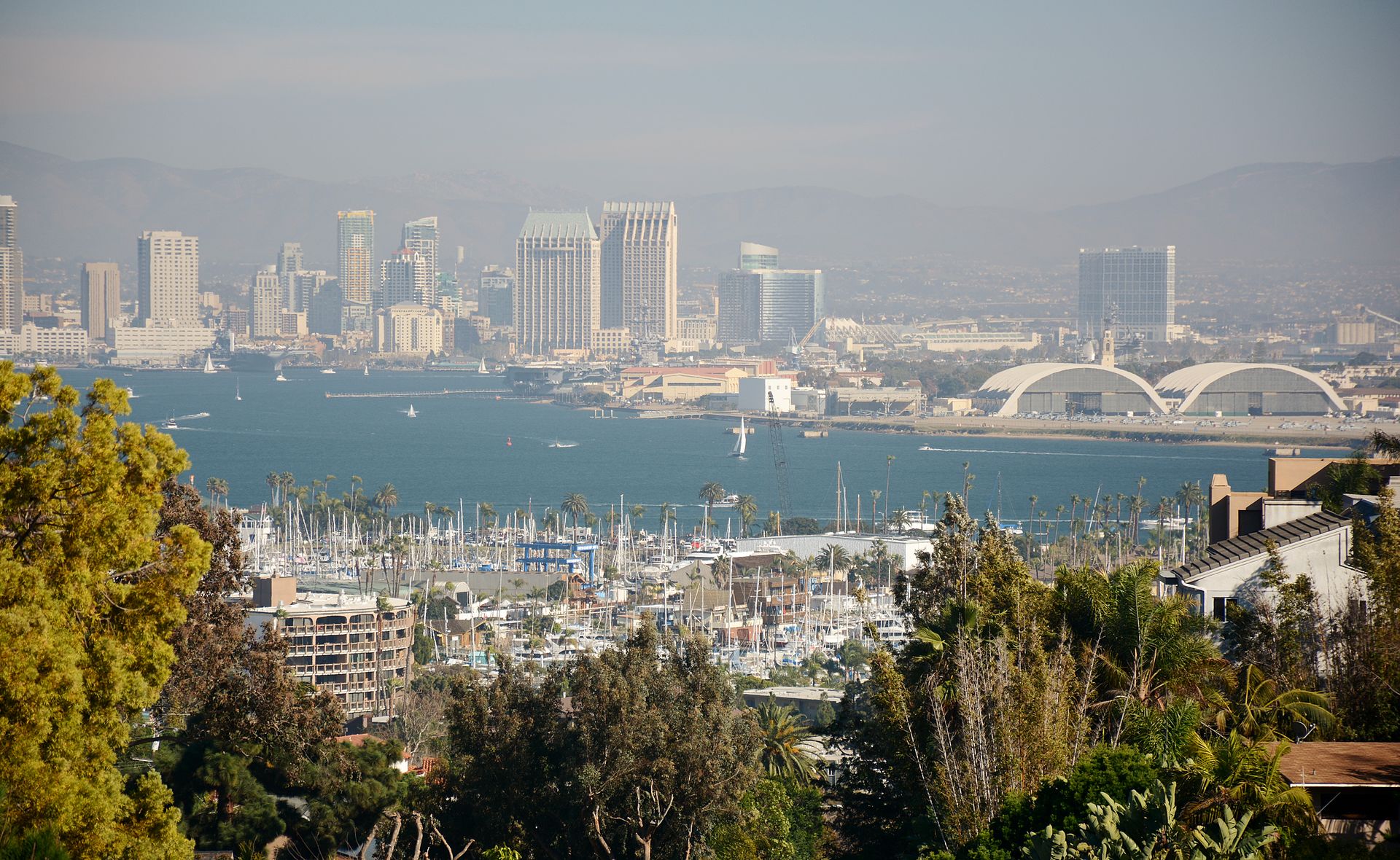 The San Diego Foundation is committed to advancing more comprehensive solutions to climate change by local governments in the San Diego region. However, before acting, it is important to understand the foundations upon which we can build and the gaps to be filled. This study compares the progress on planning for climate change between the nine local cities which have officially declared commitment to climate action, and eleven other cities around California. Comparison cities were chosen based also on these declarations of commitment to the issue, and to represent a similar diversity in size, geography, economic focus, and coastal access as the cities in San Diego. The following report summarizes the current policy context facing local governments and compares the twenty participating cities based on specific steps on climate change planning from completing greenhouse gas inventories to implementing comprehensive plans of action. Many local governments in our region are in the initial phases of planning for climate change. With swift action, addressing the unique local challenges, and by leveraging the appropriate tools, these cities can, and should, keep abreast with their peers elsewhere in California. 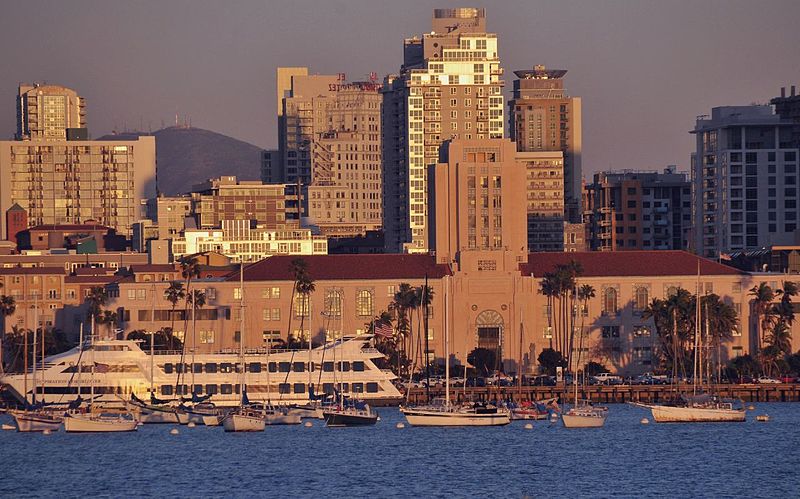