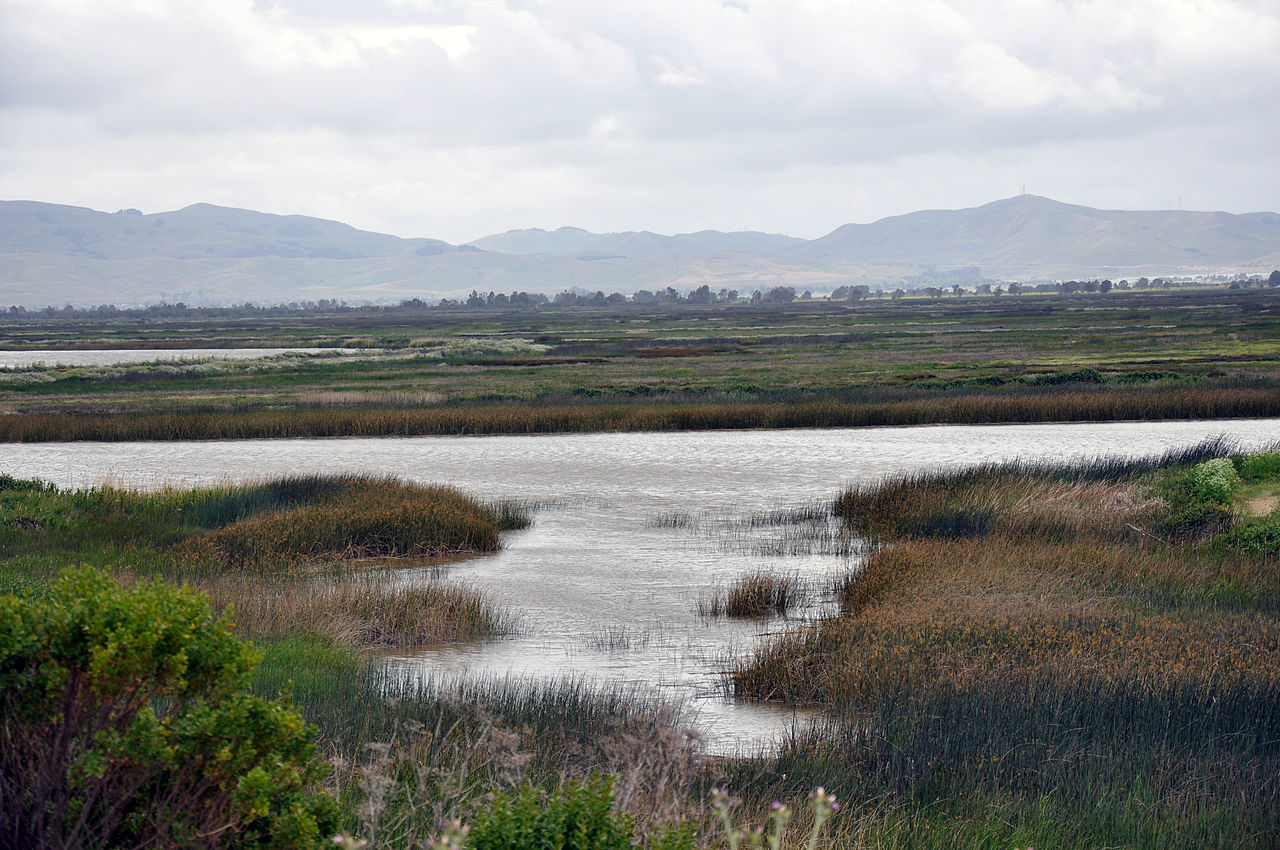 Photo attributed to USFWS photo/Steve Martarano. This file is licensed under the Creative Commons Attribution 2.0 Generic license. No endorsement implied.

The San Francisco Estuary Project’s (now the San Franciso Estuary Partnership) Comprehensive Conservation and Management Plan (CCMP) is a collaboratively produced, consensus-based agreement about what should be done to protect and restore the Estuary. It serves as a roadmap for restoring the Estuary’s chemical, physical, and biological health. The CCMP was mandated under a reauthorization of the Clean Water Act in 1987, and Congress has directed that it be implemented. However, many of the actions suggested in the CCMP will require regulatory or policy initiatives to ensure implementation. Meanwhile, securing the necessary funding for acquisition, restoration, and other projects is an ongoing challenge. This 2007 CCMP updates the 1993 CCMP, which was based on input from the broad stakeholder community—including more than one hundred representatives from federal and state agencies, local governments, environmental groups, business and industry, academia, and the public, all with an interest in the Estuary. The 2007 CCMP includes new and revised actions, while retaining many of the original plan’s actions. Based on successes since 1993 and new and continuing challenges, participants updating the CCMP focused on those actions they considered most relevant at this time. Some actions from the 1993 edition were not revised due to time and resource constraints.