From Sea to Carbon Cesspool: Preventing the World's Marine Ecosystems from Falling Victim to Ocean Acidification 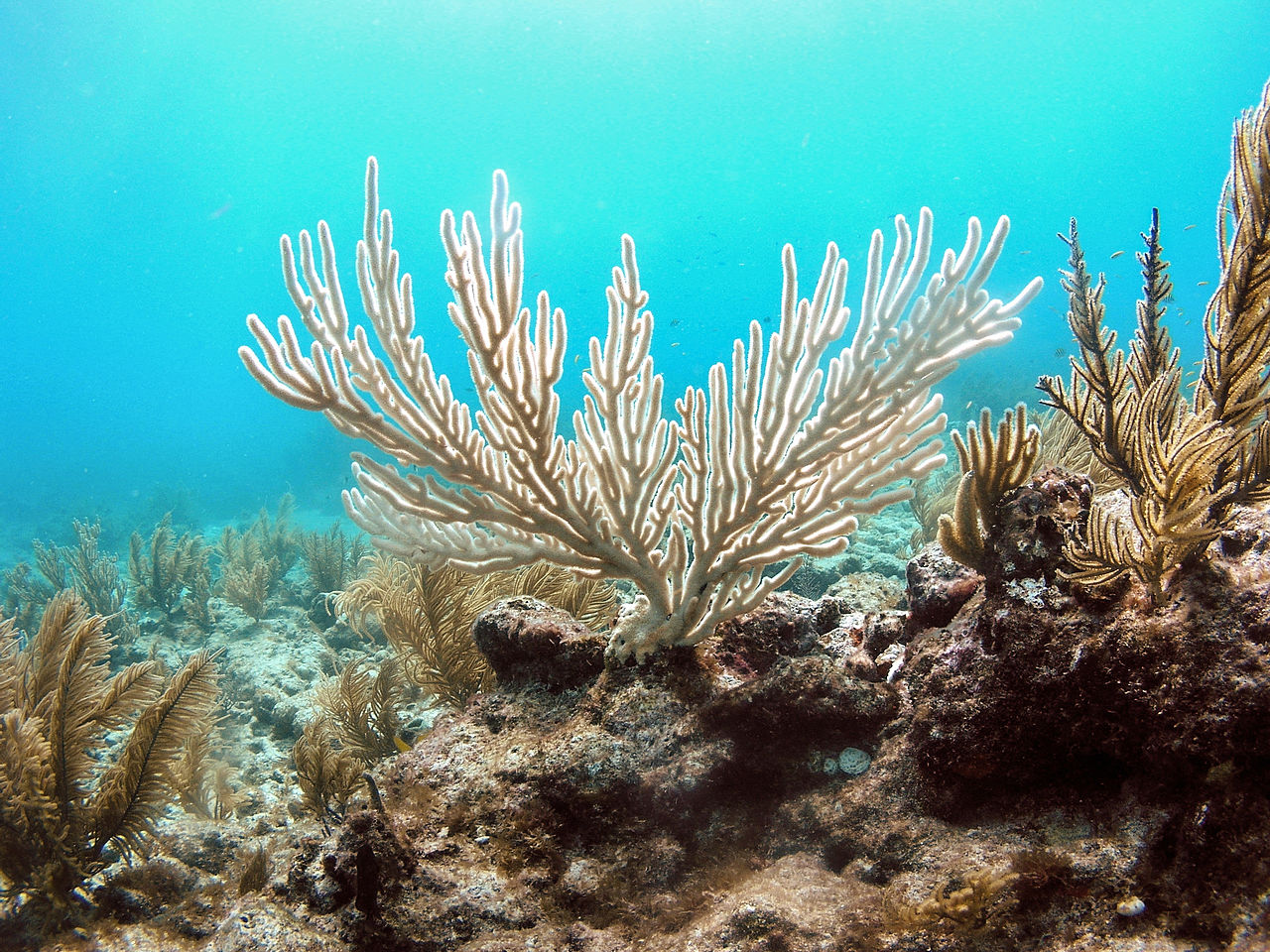 Photo attributed to U.S. Geological Survey. This file is licensed under the Creative Commons Attribution 2.0 Generic license. No endorsement implied.

Each year, the oceans absorb up to one ton of CO2 per each person on the planet. Although beneficial, this undertaking is cause for alarm because the current amount of CO2 in the atmosphere has not been experienced on Earth for at least 800,000 years. While steps have been taken to reduce the amount of CO2 emissions, CO2 released by human activities has increased by nearly 40% from preindustrial levels. Since that time, the oceans have absorbed almost half of all CO2 emissions, decreasing levels of potential of hydrogen (pH) and making them more acidic. This process, now known as ocean acidification, is rapidly increasing and has shrewdly been dubbed the “other CO2 problem.” Unless ocean acidification becomes part of the international climate change agenda, the impact on marine organisms and coastal economies could be devastating.