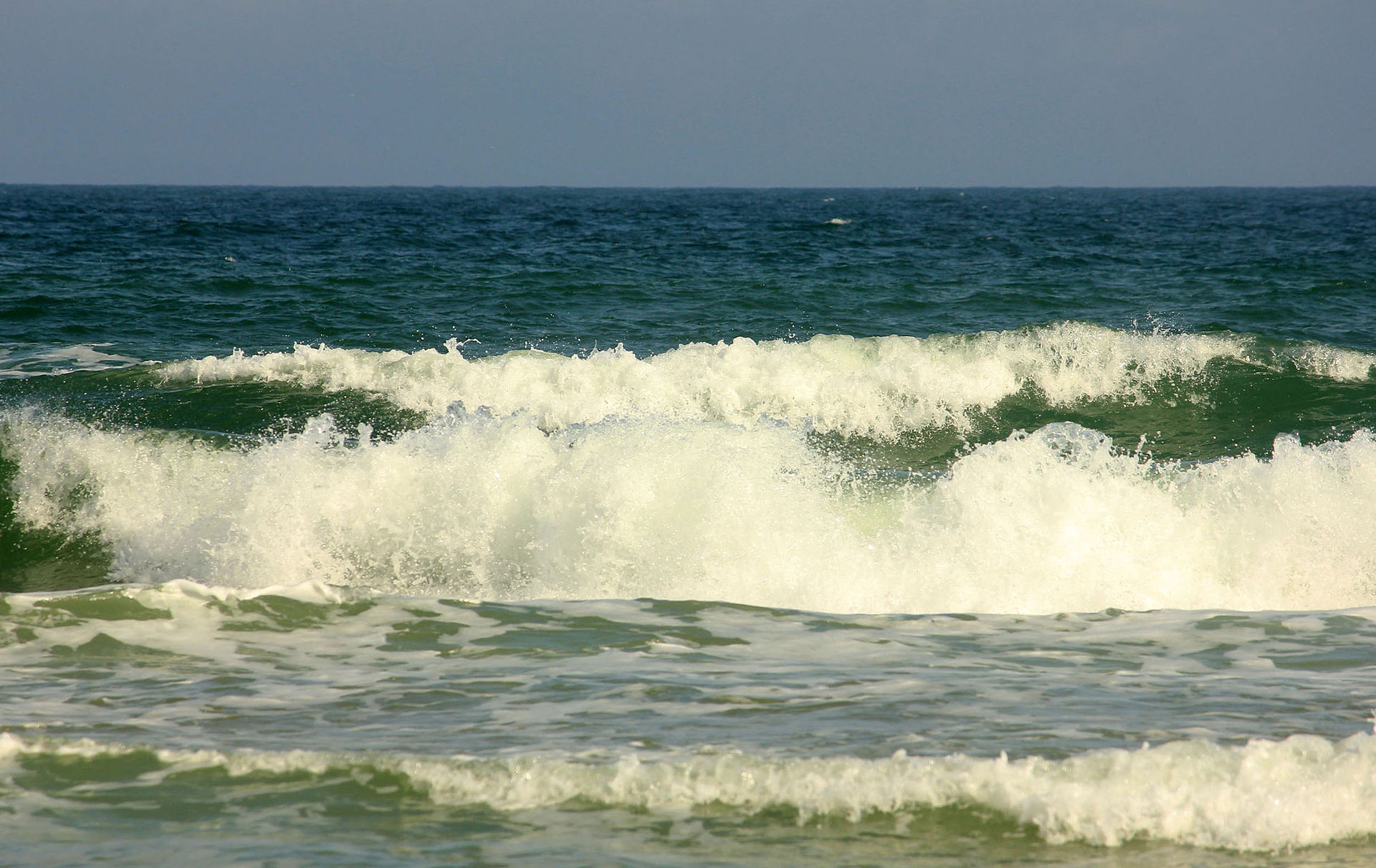 Photo attributed to Yinan Chen. This file has been released explicitly into the public domain by its author, using the Creative Commons Public Domain Dedication.

Many coastal communities across the United States are beginning to plan for climate-related sea level rise. While impacts and solutions will vary with local conditions, jurisdictions which have begun this process seem to pass through three common stages when developing policy for local sea level rise adaptation: 1) building awareness about local sea level rise threats, 2) undertaking analyses of local vulnerabilities, and 3) developing plans and policies to deal with these vulnerabilities.

The purpose of this paper is to help advance community dialogue and further inform local decision-makers about key elements and steps for addressing climate-related sea level rise. It summarizes the results of a project the Marine Policy Institute (MPI) undertook during 2011-12 to review experiences from fourteen U.S. coastal jurisdictions representing a variety of city, county, and state efforts with sea level adaptation. There are many more initiatives underway than those reflected in this sample, but the “focus jurisdictions” were selected because of the extensive information publically available on their experiences and lessons being learned that could provide insights for coastal communities, especially in Southwest Florida.

The paper is intended for a broad audience, including community leaders, local environmental and community organizations, technical advisors to local governments, planners, concerned businesses, students, and the general public. It is divided into three sections corresponding to the three broad stages of policy building for sea level rise adaptation that the studied jurisdictions seem to share, as noted above: l) building awareness, 2) assessing vulnerabilities, 3) planning adaptation. It elaborates these stages and some of the key techniques used in different jurisdictions to help build local awareness and support for plans and policy actions for sea level rise adaptation as threats and vulnerabilities unfold with time.