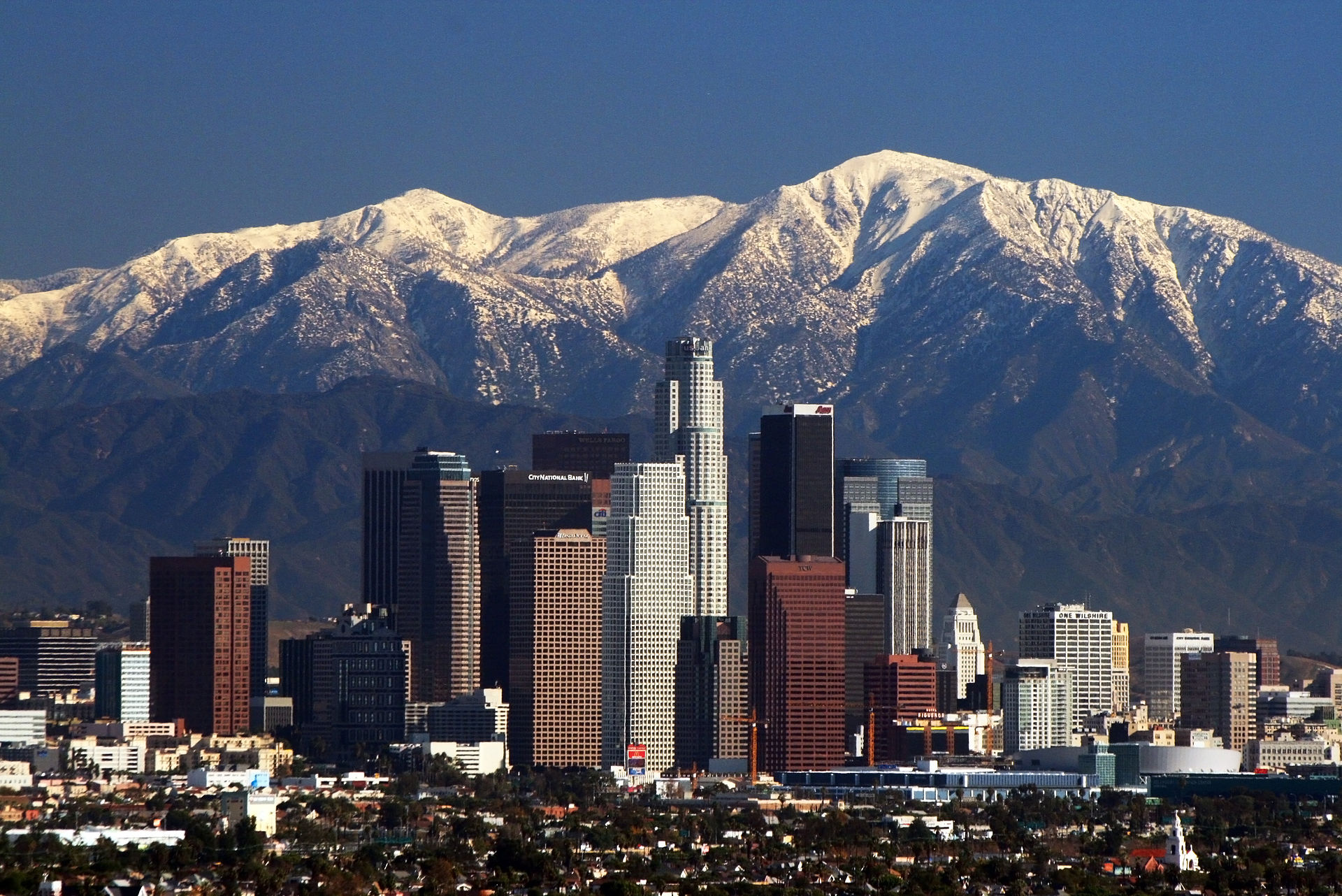 Photo attributed to Nserrano. This file is licensed under the Creative Commons Attribution-Share Alike 3.0 Unported license. No endorsement implied.

The City of Los Angeles (City of L.A. or the City) has initiated research to support planning for the impacts of climate change. The City, the University of Southern California Sea Grant Program (USC Sea Grant) and project partners developed a science-based and stakeholder-supported adaptation planning process to support research on the impacts of sea level rise on City assets, resources and communities.

As a first step, this report, Sea Level Rise Vulnerability Report for the City of Los Angeles, is a summary of initial research on the potential impacts of sea level rise and associated flooding from storms for coastal communities in the City of L.A. The study concentrates on the City’s three coastal regions: Pacific Palisades from Malibu to Santa Monica; Venice and Playa del Rey; and San Pedro, Wilmington and the Port of Los Angeles.

In this study, we provide an initial report by Dr. Reinhard Flick focused on coastal vulnerabilities in locales within City boundaries, and provide recommendations for beach monitoring programs. We then highlight the findings of three vulnerability assessments that provide a preliminary examination of the physical, social, and economic impacts of sea level rise on the City’s coastal assets, resources and communities, and include a summary discussion of ecological vulnerability at Ballona Wetlands. One of the next steps for the City will be to develop an Adaptation Plan. We help get this process started with a matrix of available adaptation measures the City can consider in planning for sea level rise as well as recommendations for moving forward with adaptation planning. 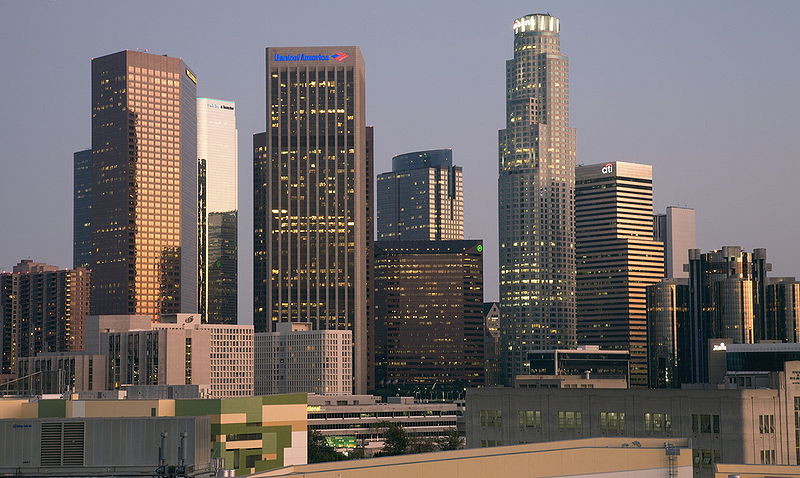