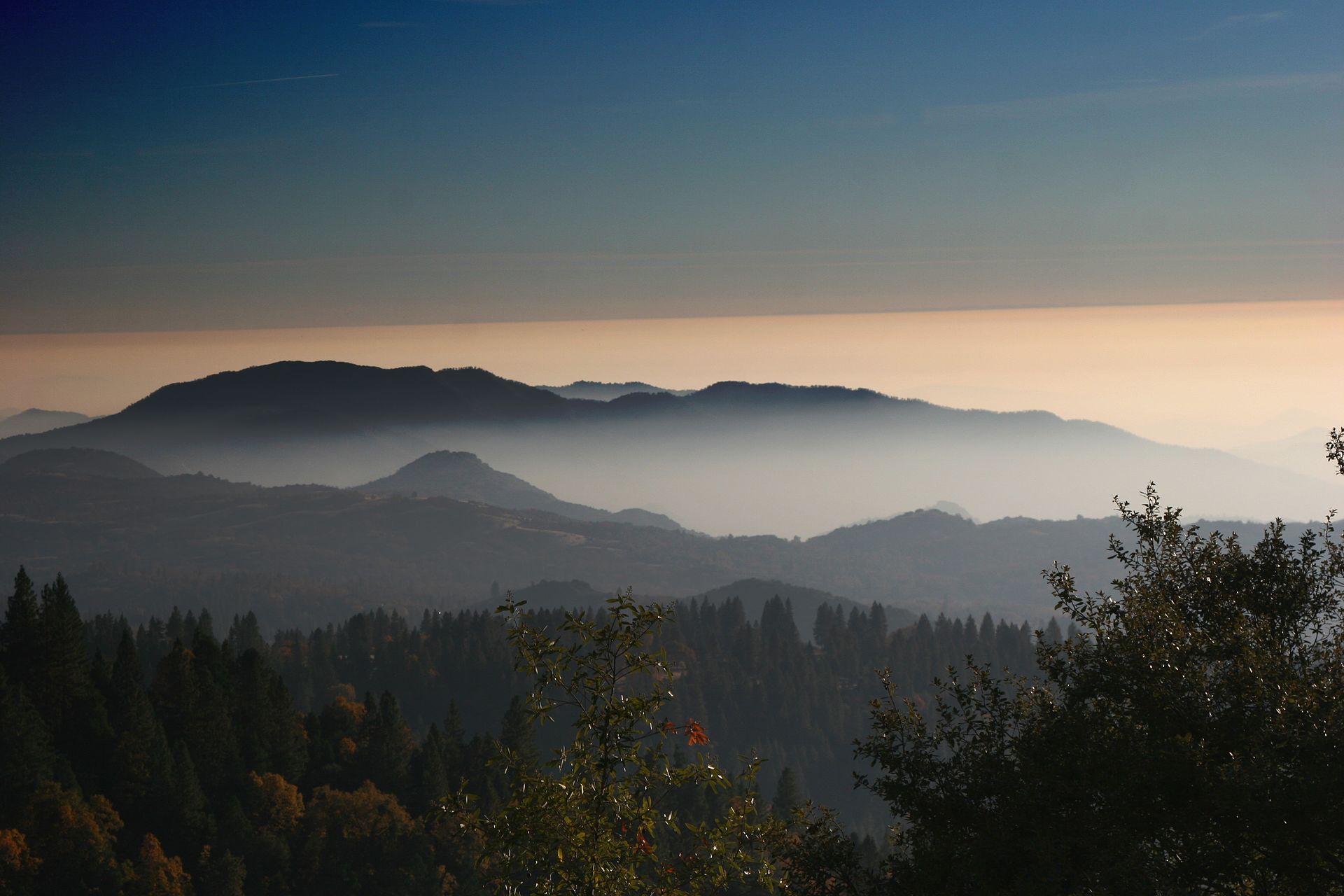 Photo attributed to Vadim Manuylov. This file is licensed under the Creative Commons Attribution-Share Alike 3.0 Unported license. No endorsement implied.

Interest in adaptation among local and state governments in the USA is on a steep incline since about 2007. Yet, place-specific vulnerability and adaptation research in the USA is still sparse, the public in many regions is still skeptical about the reality of climate change, and model adaptation planning processes are not well-known among practitioners. Against this backdrop of growing interest in adaptation, there is a great need to chronicle and critically assess emerging adaptation planning processes to learn broader lessons and share them widely both in the science and in the practice communities. This paper describes and critically evaluates a pilot project tested in two California local communities—San Luis Obispo and Fresno Counties—to illustrate how active engagement of local government and other stakeholders with experts can advance adaptation planning. The approach taken in this project proved to be an effective “conversation opener” in communities not previously engaged in adaptation planning or where political support to address climate change is low. It created a sense of expectation and accountability among local leaders and stakeholders. It also gave local leaders a chance to take ownership of the process and of the issue; it succeeded in raising interest in adaptation planning and increasing understanding of adaptation and that it is needed as much as mitigation. It helped develop an initial set of adaptation strategies for key climate-sensitive sectors, but to be taken up into ongoing policy processes and implemented by localities, requires state and federal funding.