Ten Years of Change at the Channel Islands 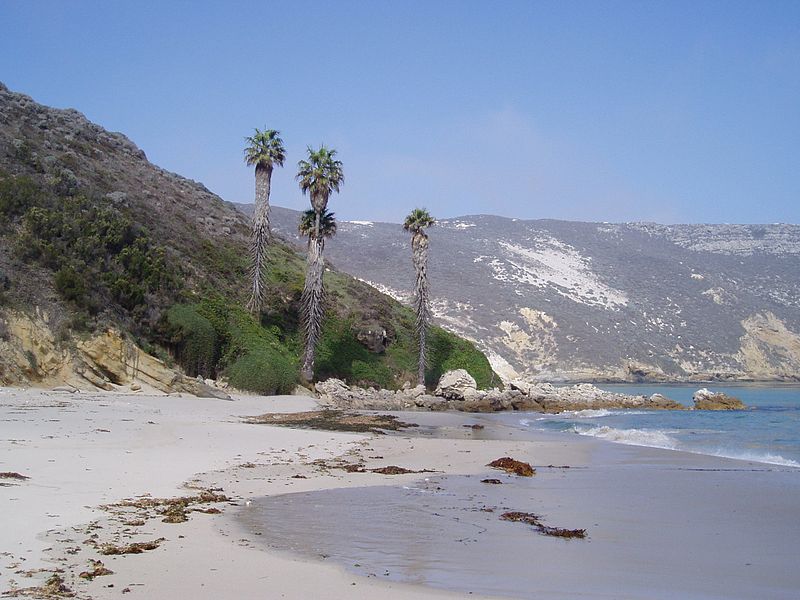 In 2003, California established thirteen marine protected areas (MPAs) in state waters around the northern Channel Islands, off the coast of Southern California. In 2007, the National Oceanic and Atmospheric Administration extended these MPAs into federal waters of the Channel Islands National Marine Sanctuary. These areas, most of which are no-take marine reserves, were designed to help restore biodiversity and ecosystem health by protecting local marine life and habitats. To evaluate whether the MPAs are meeting their ecological goals, scientists from the Partnership for Interdisciplinary Studies of Coastal Oceans (PISCO) have been monitoring these rocky reef and kelp forest communities for over a decade.

In 2008, PISCO scientists found that after five years of protection, fish species targeted by fishermen had both greater density (numbers of fish per area) and biomass (total weight per area) inside MPAs compared to outside "reference" sites. Though these and other results from the five-year review were promising indicators that MPAs are beneficial to marine life, studies of other long-term protected places suggested the full effects of these protected areas were likely to take decades to develop.

2013 marked the ten-year anniversary of the Channel Islands’ MPAs. We now have the opportunity to explore longer-term trends and better understand the effects of these areas on California’s ocean health.

This report updates the previous analyses comparing patterns inside and outside of MPAs, and also provides, for the first time, an evaluation of ecological changes detected since the MPAs were established.