Texas Fish and Game in a Changing Climate 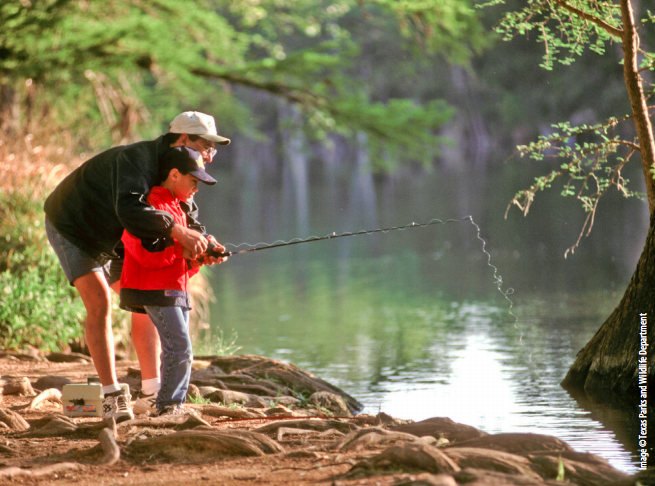 Texas sportsmen and women know that the species they prize are highly attuned to climate. Climate change is already resulting in many changes that are being observed across land and water habitats, including changes in the types of fish, wildlife and plants, their population size, and shifts in where and when species are found. This publication describes some of the effects that have already been seen in Texas and what may be in store for the state's fish and game in the future.

(This synopsis of changes in the geographic distribution of species of interest to the hunting and fishing community in Texas was published by Texas Sea Grant in an effort to educate key constituencies about the ongoing impacts of climate change. Species cited in the report include white-winged doves, black-bellied whistling ducks, snow geese, fat and common snook, tarpon, abd southern flounder, as well as underlying habitats such as mangroves, salt marsh and sea grass beds. A general overview of climate change nationwide and in Texas is also provided.)