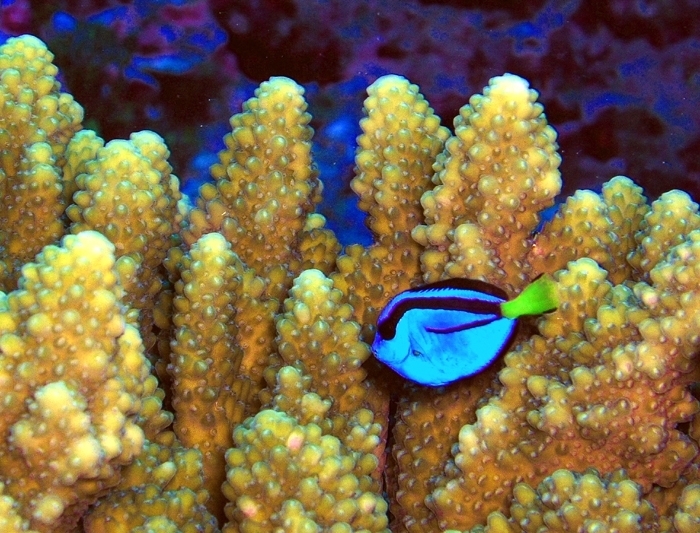 Photo attributed to USFWS. This file is licensed under the Creative Commons Attribution 2.0 Generic license. No endorsement implied.

Developing an adaptation strategy for a region as enormous and variable as the Pacific is no small task. The ecological, political, climatic and socioeconomic realities throughout the region contain all of the extremes that can be found on the planet. Countries around the Pacific have tended to form coalitions along sociocultural lines—Pacific Island nations, Latin America, or the Arctic, for instance. Yet all are bound together by the Pacific Ocean, whose climate systems, currents, and species cross the boundaries of these traditional human groupings. Indeed, some species annually migrate the length or breadth of this vast ocean. The complexity of climate change and its combined effects on human and natural systems in many ways provides an opportunity for governments, organizations, and individuals across this region to join together to develop a shared solution.

The goal of this paper is four-fold: