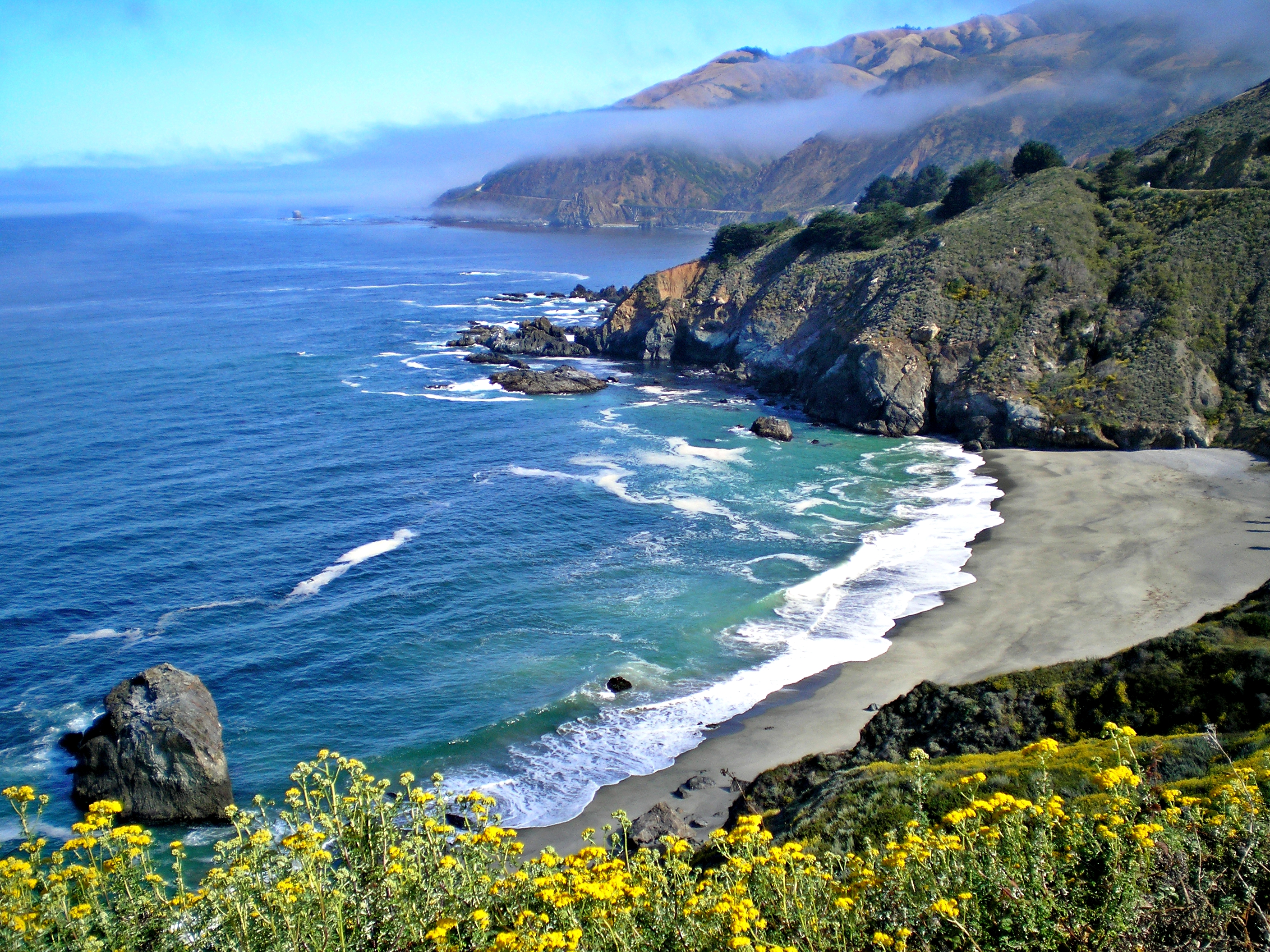 Although California has long been a worldwide leader in mitigating global climate change through reducing greenhouse gas emissions, the state has only recently begun to focus seriously on adaptation actions, which aim to reduce or adjust the adverse impacts of climate change. California’s coastal communities, agencies, and public and private entities are largely in the early stages of planning for and addressing climate-related changes on the coastline.1 Because the coast is an integrated system, and entities throughout the state have similar adaptation needs and challenges, coordination in sea level rise adaptation across sectors, jurisdictions, and scales of governance is not just beneficial but essential. Yet recent reports on sea level rise have cited a lack of integration between the many actors engaged in adaptation in California and consequently have called for improved information-sharing.2

In response, the California Legislature recently enacted one of the state’s first laws designed to advance climate adaptation. A.B. 2516,3 which Governor Brown signed on September 21, 2014, directs the California Natural Resources Agency (CNRA) and Ocean Protection Council (OPC) to publish information about state and selected local efforts to respond to sea level rise in a publicly accessible online database. The law requires the following entities to submit relevant information to the database biannually: airports and ports in the coastal zone or San Francisco Bay area, investor-owned utilities and publicly owned electric or natural gas utilities in the coastal zone or San Francisco Bay area, regional water quality control boards, and several state entities with relevant jurisdiction (see Box 5 below).4 Notably, municipalities and counties do not fall under the reporting requirements of A.B. 2516.

The CNRA and OPC are currently in the process of developing an implementation strategy for A.B. 2516. A.B. 2516 was not accompanied by an appropriation of funds to support its implementation. With sufficient resources, however, the database has the potential to become one of the most robust sea level rise planning information portals in the country, and an example that other jurisdictions may wish to duplicate.5

Importantly, the law grants the agencies broad discretion to determine which types of sea level rise planning information to include in the database, whom to survey, and how to organize the data. These decisions are not insignificant. Creation of the database offers an opportunity to help establish a coastal adaptation survey and dataset that may be useful not only for state and local planning but also for broader assessment of California’s preparedness for sea level rise. And although mandatory reporting is limited to a discrete list of entities, all public and private actors engaged in coastal climate change adaptation—in California and beyond—stand to gain valuable knowledge and insight from the database. Furthermore, because California’s database is the first of its kind, the agencies’ choices about which information to survey, whom to survey, and how to structure the database have the potential to influence the form and scope of future adaptation databases in other jurisdictions.

This policy brief provides recommendations to the CNRA, OPC, and California Legislature regarding how to harness A.B. 2516 to enhance coastal climate change preparedness in California. The authors and contributors to these recommendations collectively bring expertise in coastal law, climate change adaptation, program evaluation, and survey research. Overall, acknowledging that the CNRA and OPC have limited resources to devote to implementation of A.B. 2516, we urge the agencies to work over the next several years to the best of their capacity toward developing a database that can play an integral role in the development and promotion of coordinated, integrated, and effective state adaptation policy.