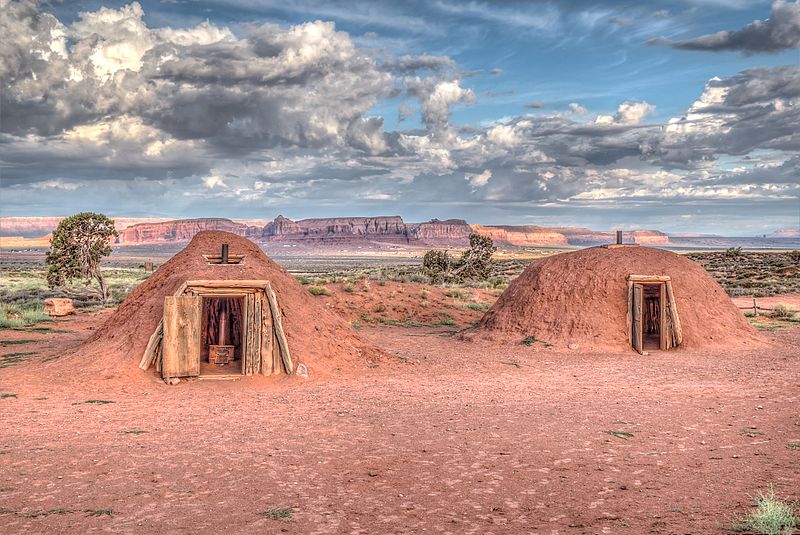 Photo attributed to Dsdugan. This file is licensed under the Creative Commons Attribution-Share Alike 4.0 International license. No endorsement implied.

Tribal Nations will likely be one of the most heavily impacted populations in North America by Climate Change due to several factors including an intimate, long-standing relationship with the land, limited and relatively non-diverse economies, poor energy security and transportation options, and the practice of subsistence activities in many communities. These characteristics of Tribal Nations make them more vulnerable or sensitive to the impacts of Climate Change. The most likely tribal resources effected by Climate Change are ecosystems, natural resource, human health and energy production and use. The purpose of this report is to summarize information in published scientific literature that identify physical changes in the climate due to Climate Change, to identify vulnerabilities of tribal resources to Climate Change, and to identify adaptation options that tribes in Region 10 could implement to minimize the possible adverse effects to their life style and well being. This report is intended to be a ‘living’ document and will be updated and revised, as needed, in response to the needs of the tribes, and to incorporate the most recent information on Climate Change adaptation in the scientific literature. 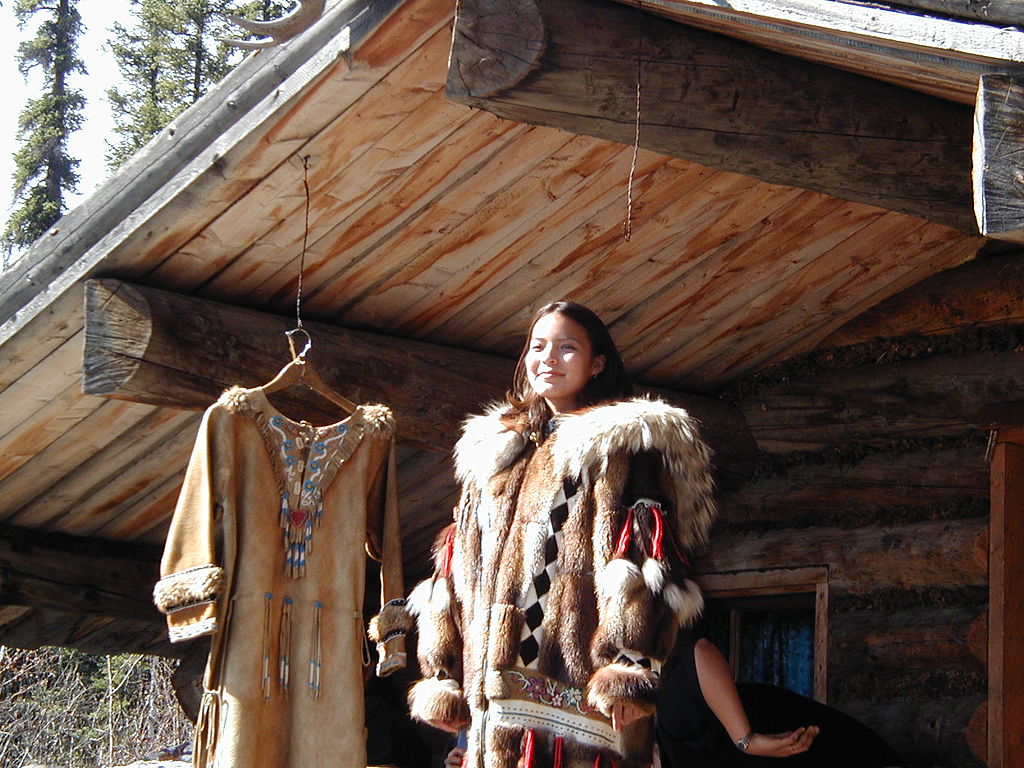