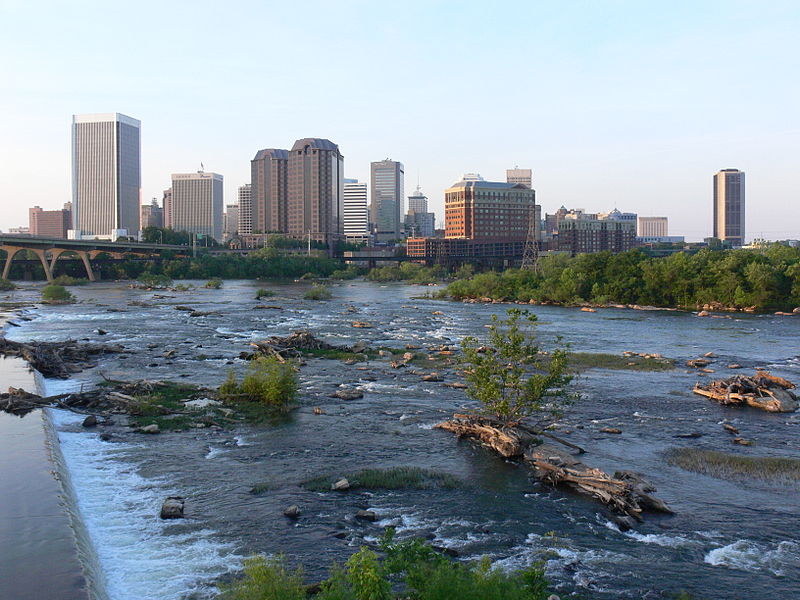 In September 2007, Governor Timothy M. Kaine released the Virginia Energy Plan, an implementation document designed to demonstrate how the General Assembly-enacted state energy policy (SB-262; Code of Virginia § 67-100) could be executed. Included in the Virginia Energy Plan was the recommendation that the Governor create a commission to address climate change and its possible impacts on Virginia. Governor Kaine responded by issuing Executive Order 59 (2007), establishing the “Governor’s Commission on Climate Change.” E.O.59 charged the Commission to create a Climate Change Action Plan that would do the following:

This final report was adopted by the Commission on a unanimous vote. In adopting the report, Commission members endorsed the need to take actions to reduce greenhouse gas emissions and adapt to changes in Virginia’s climate.