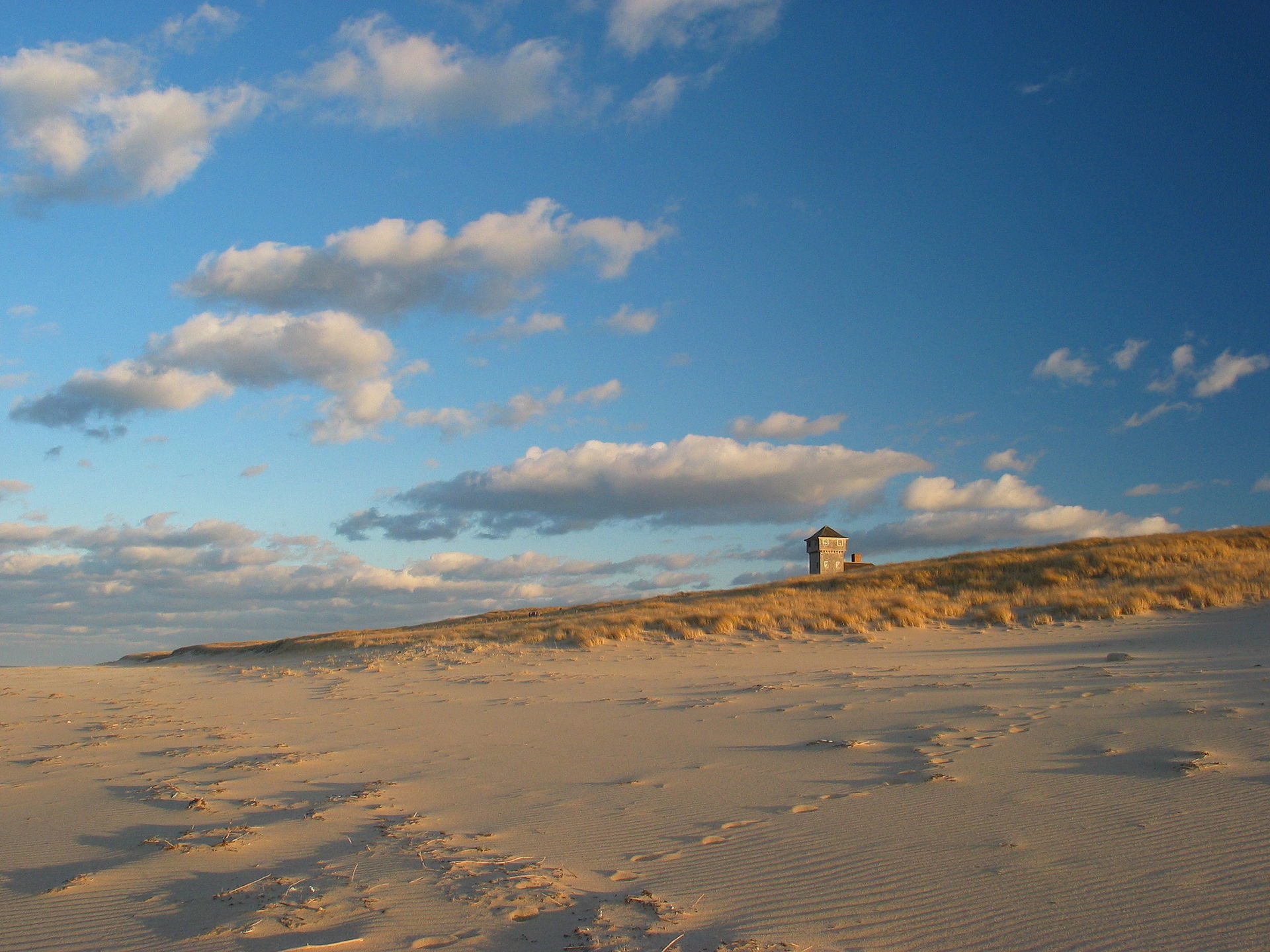 One of the most important and practical issues in coastal geology is determining the physical response of coastal environments to water-level changes. Two trends may affect shorelines in U.S. national parks: rising global sea level and falling Great Lakes water levels.

Global sea level has risen about 18 centimeters (7.1 inches) in the past century (Douglas, 1997). Computer models suggest that climate change will cause an additional rise of 48 cm(18.9 in.) by the year 2100 (Intergovernmental Panel on Climate Change, 2001), which is more than double the rate of sea-level rise over the past century. Thus, sea-level rise is expected to have a large, sustained impact on future coastal evolution. Potential effects include coastal erosion, saltwater intrusion into ground-water aquifers, inundation of wetlands and estuaries, and threats to cultural and historic resources, as well as park infrastructure.

Water levels in the Great Lakes have fluctuated over the past century by as much as 1.9 meters (6.2 feet). Changing climate is predicted to cause lake levels to decline by as much as 2.4 m (7.9 ft) over the next century (Great Lakes Regional Assessment Group, 2000). Potential effects include reducing areas accessible to cargo and recreational boats, exposing toxic sediments, and declining production of plankton that support fish.